Cancelled GSSSB exam to be held on November 17, Govt. to do away with new minimum qualification: Dy CM 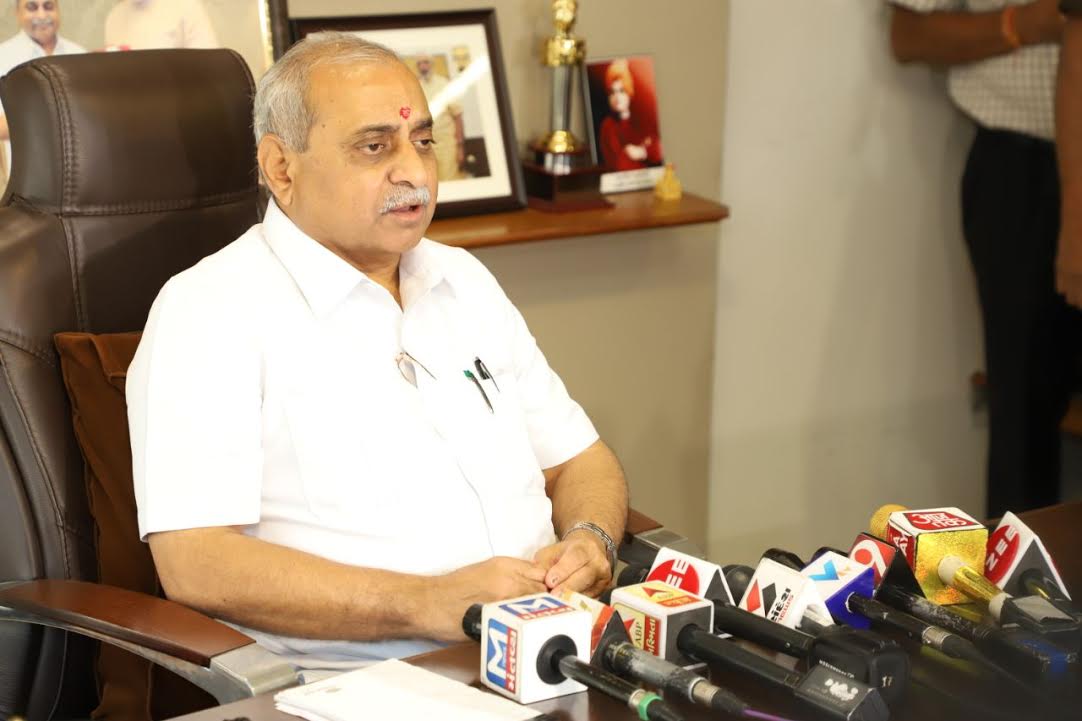 The government has also decided to allow all the earlier applicants/aspirants to sit in the exam doing away with the new criteria of the minimum qualification of graduation for non-secretariat clerk post. It means that in this exam even class 12 pass earlier aspirants would be able to appear.

Addressing a press conference here today Dy CM Nitin Patel in presence of GSSSB Chairman Asit Vora today announced this. He said that the exam on November 17 would be conducted as per the earlier rules. The new criteria announced by the General Administration Department has been put on hold. There were a total 3771 vacant posts for which the exam was being conducted. Over 3000 centers across the state would be there.

Notably a lot of confusion was created on October 11 evening when the exam to be held on October 20 and around 10.50 lakh candidates were to appear in it at centers across the state was suddenly cancelled. Interestingly the exam originally announced months ago was earlier also cancelled twice.
This time though there is a lot of confusion due to no official communication from the board in this regard.
In the GAD notification that had cancelled the exam it was mentioned that the minimum qualification for the non-secretariat clerk exam was scaled up to Graduation from earlier class 12. If it would have happened a lot of the earlier applicants won’t have been