Young Asiatic lion in Gujarat killed due to snare trap, investigation on 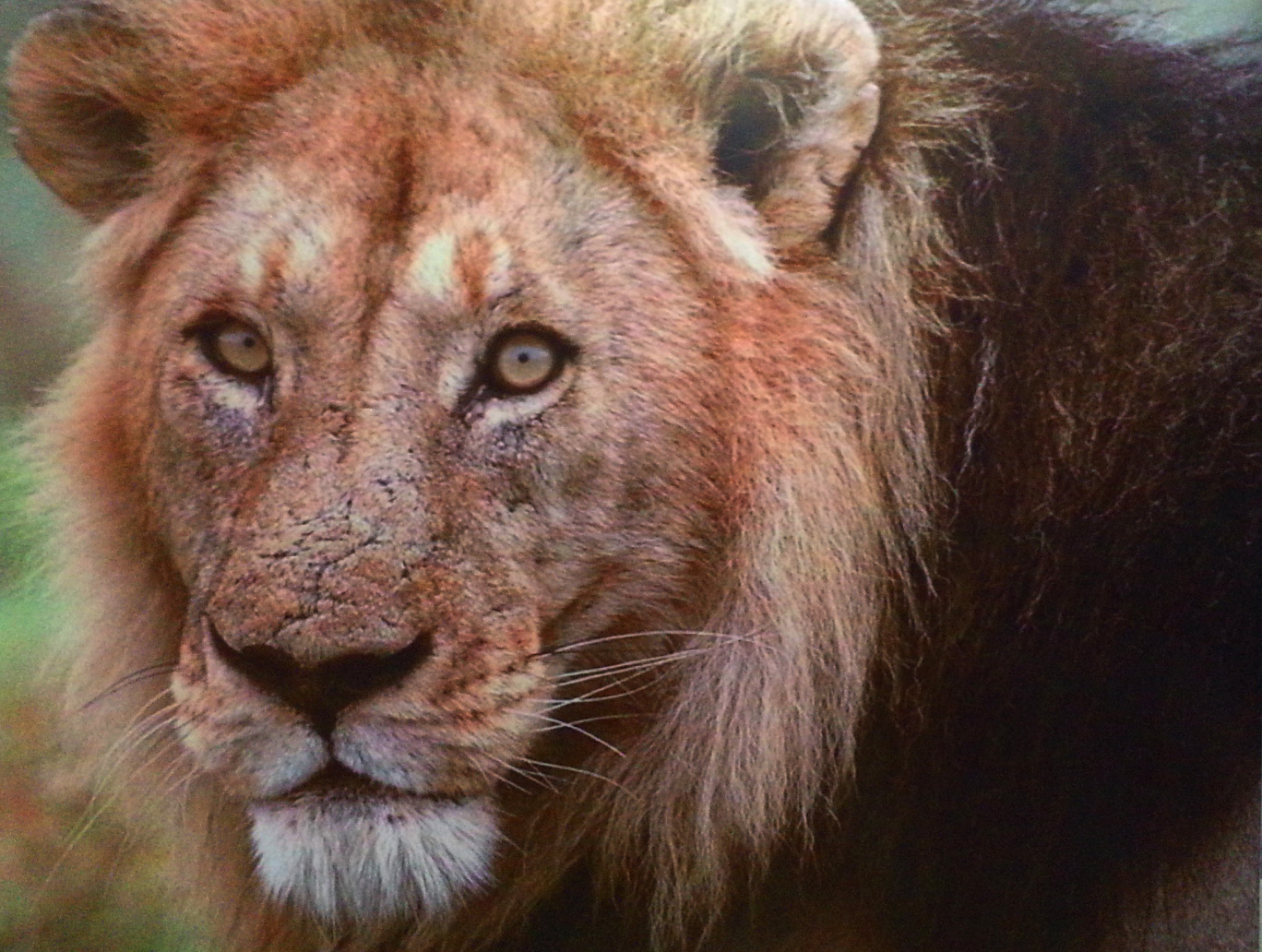 Amreli: A quite young Asiatic lion aged around 2 to 2.5 years was killed due to a snare trap (an iron wire made trap device used to catch intruding animals and which at times strangle them) in area close to East Gir forests in Sarsariya range of Amreli district in Gujarat.

A forest official confirmed that the body of the lion with such a snare trap around its neck was found today from the farm land of one Chhaganbhai Donga in Mithapur Dungari village in Dhari taluka of Amreli district.

The snare trap in the neck of the dead beast was made of iron that looks more like a clutch wire.

An offence in this regard has been registered and search and investigation around the area has been started.

Notably over 500 lions live in Gir forests, the sole natuaral abode of Asiatic lions spread across Saurashtra region in Gujarat.