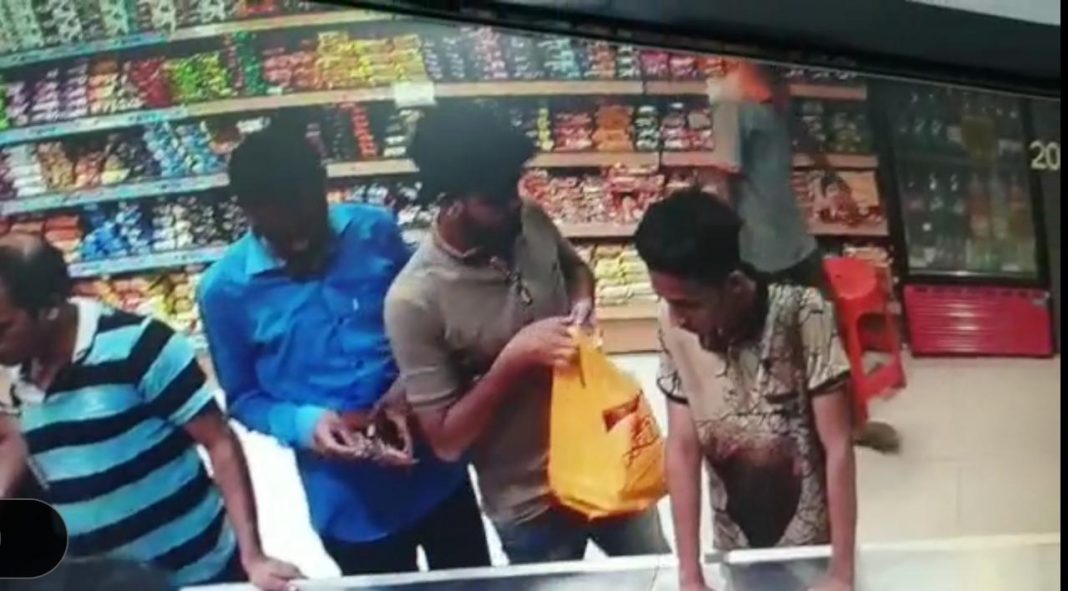 Surat: The Anti Terrorist Squad (ATS) of Gujarat today claimed to have solved the case of sensational murder of Hindu Samaj Party leader Kamlesh Tiwari, who was brutally killed in his office in Lucknow on Friday.

The ATS has nabbed the three main conspirators and is trying to nab the two others who had killed Tiwari (45), a former Hindu Mahasabha leader who later formed his own party and had raised a controversy by making remarks against Muslim community and its prophet way back in 2015. 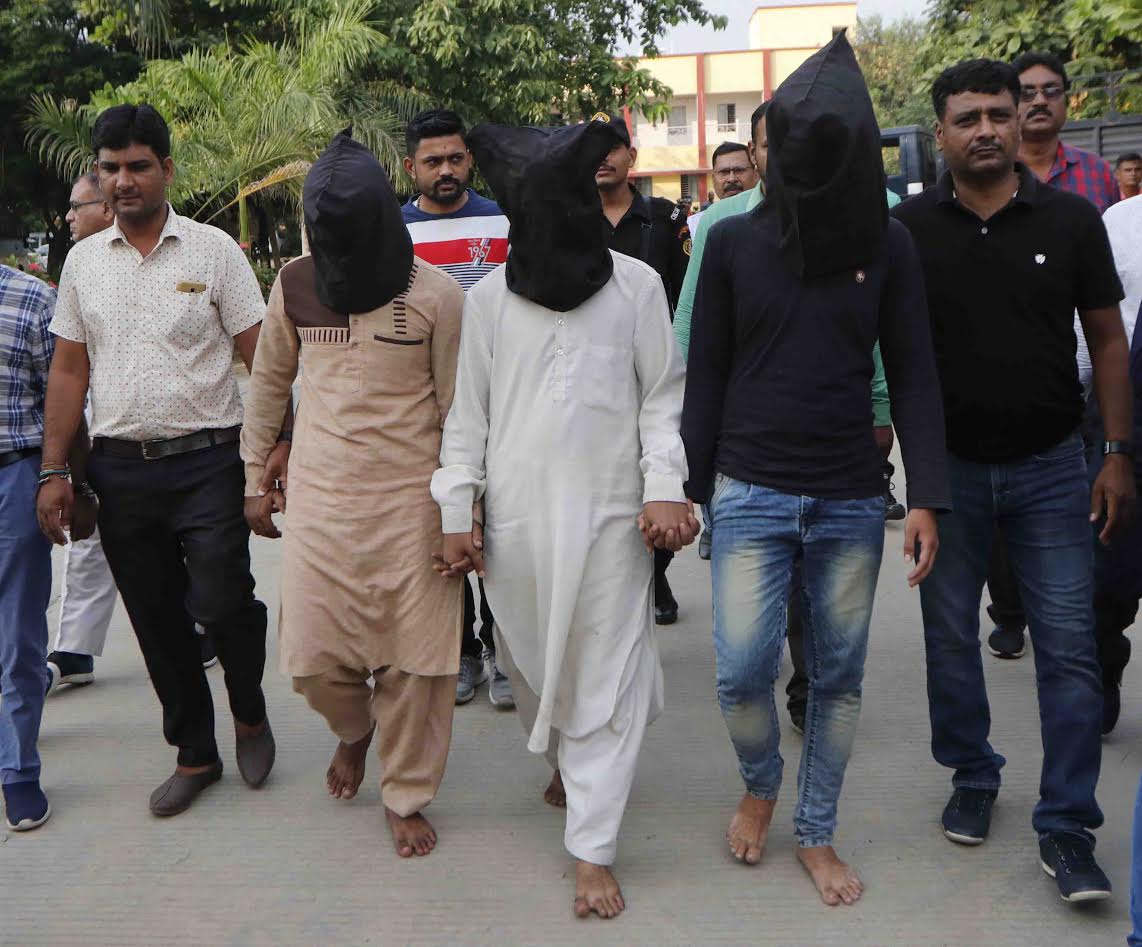 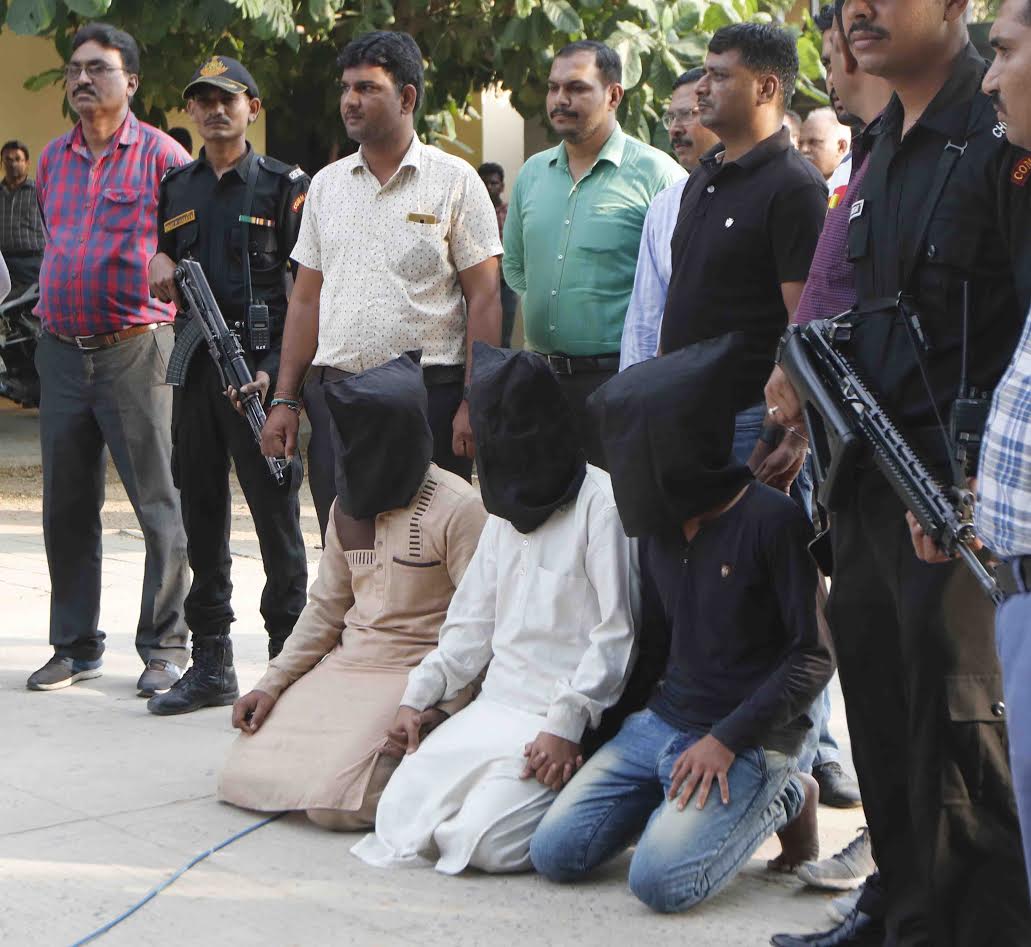 ATS SP Himanshu Shukla and DySP K K Patel said that three conspirators identified as Rashid Pathan (30), Maulvi Mohsin Shaikh (28) and Faizan Member (24), all residents of the same society in Limbayat area of Surat city have been arrested. Efforts were on to nab the other two who had actually committed the crime. The two had left Surat on October 16 to go to Lucknow and kill Tiwari. The case has been solved on the basis of information received from the mobile phone of Tiwari, whom they had called and the clue from the sweetmeat packet of Dharti Sweets in Udhna area of the city which was found from the crime spot in Khurshidbagh of Lucknow. 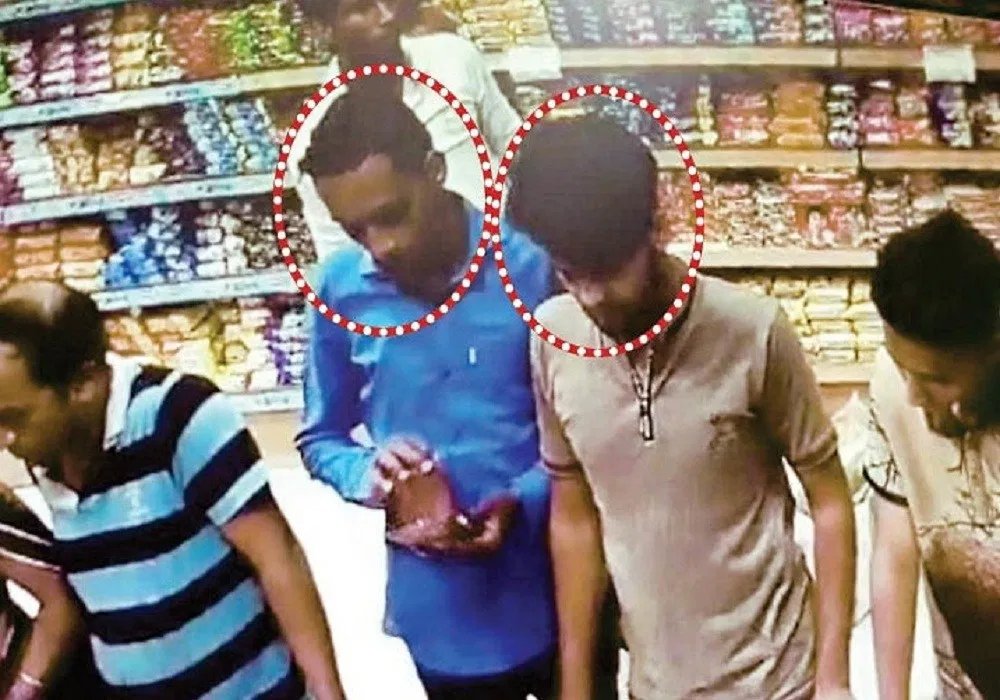 Patel said that way back in 2015 the trio had planned to kill Tiwari when he had issued controversial remarks about Prophet Mohamed. But some time later, Rashid went to Dubai and stayed there for two years. After his return he and the four others (including the killers), all of whom seemed to be highly radicalized again started planning the elimination of Tiwari.

Tiwari was hacked, stabbed and shot to death in his office in Khurshidbagh area of Lucknow yesterday by two unknown attackers who had brought a packet of sweetmeats.

Patel said that those nabbed would be handed over to Uttar Pradesh Police for further action. 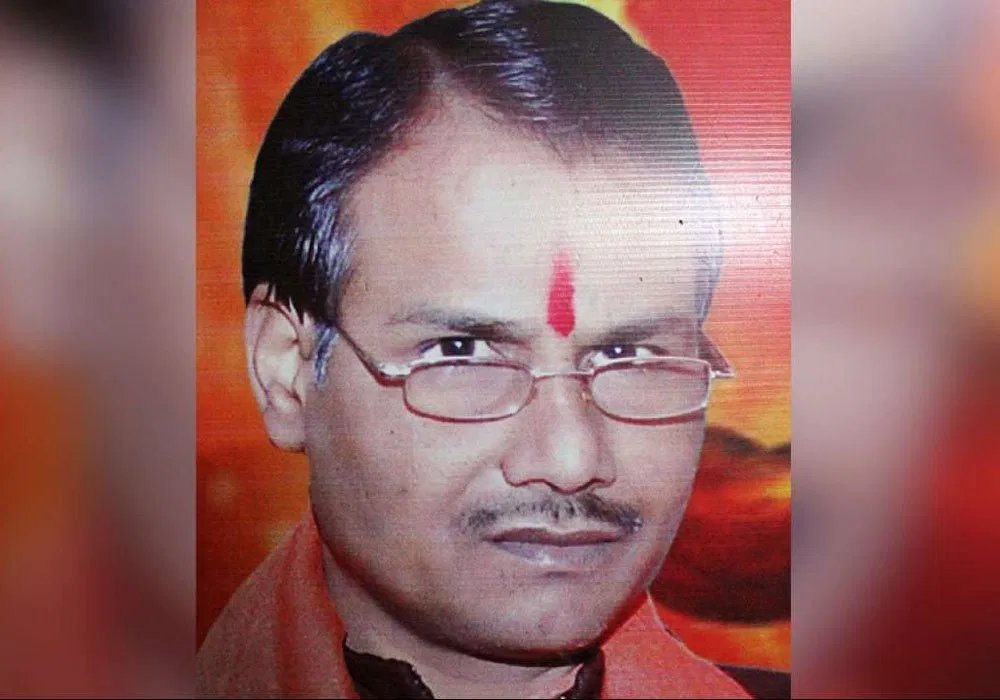 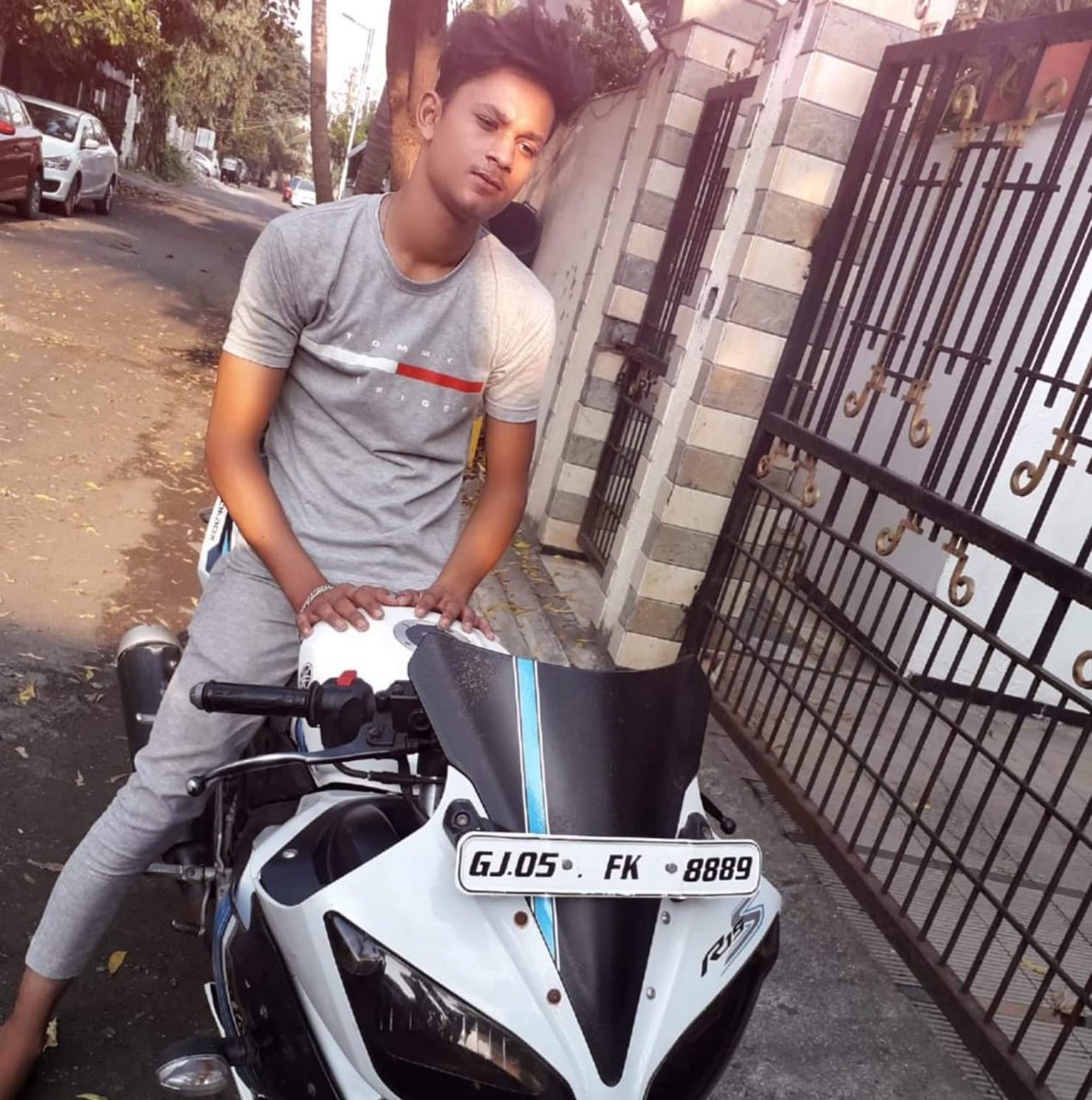