PM meets with Captain Amol Yadav, a young innovator who has built a six seater aircraft 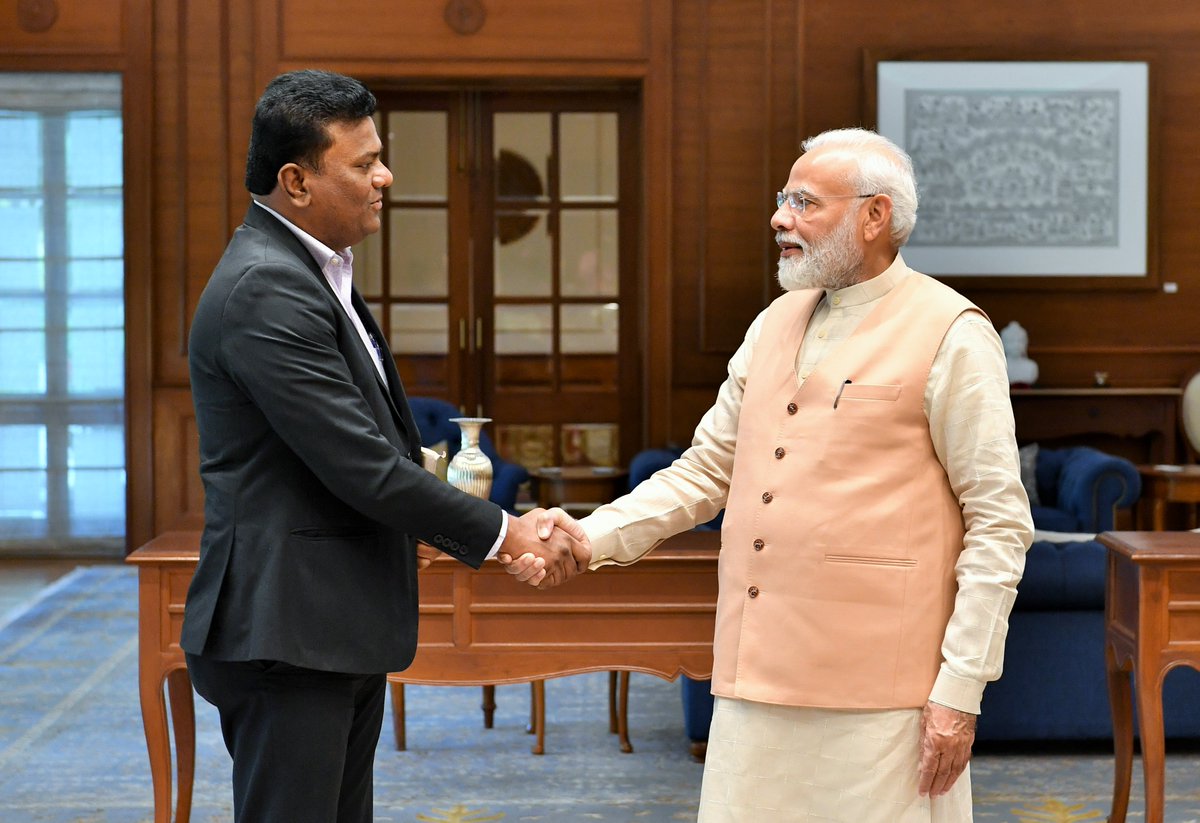 Captain Amol Yadav’s six seater experimental aircraft is a story of pure grit and determination. The construction of the aircraft is a shining example of ‘Make in India’.

Building the aircraft from scratch on the terrace of his residential building in suburban Mumbai, the Captain spent about 18 years perfecting the model. Captain Amol Yadav was facing difficulties in getting regulatory clearances from Director General of Civil Aviation (DGCA) to process his ‘Permit To Fly’, since 2011. On learning about the matter, Chief Minister of Maharashtra, brought it to the notice of the Prime Minister.

Under the directions of the Prime Minister, the young pilot’s request was quickly processed and he received his ‘Permit to Fly’ clearance from DGCA about three days ago.

Captain Yadav embodies the spirit of ‘New India’, as envisaged by the Prime Minister, where everything is possible. Amol Yadav’s story is an inspiration for the millions of young Indians, wanting to contribute towards nation building. 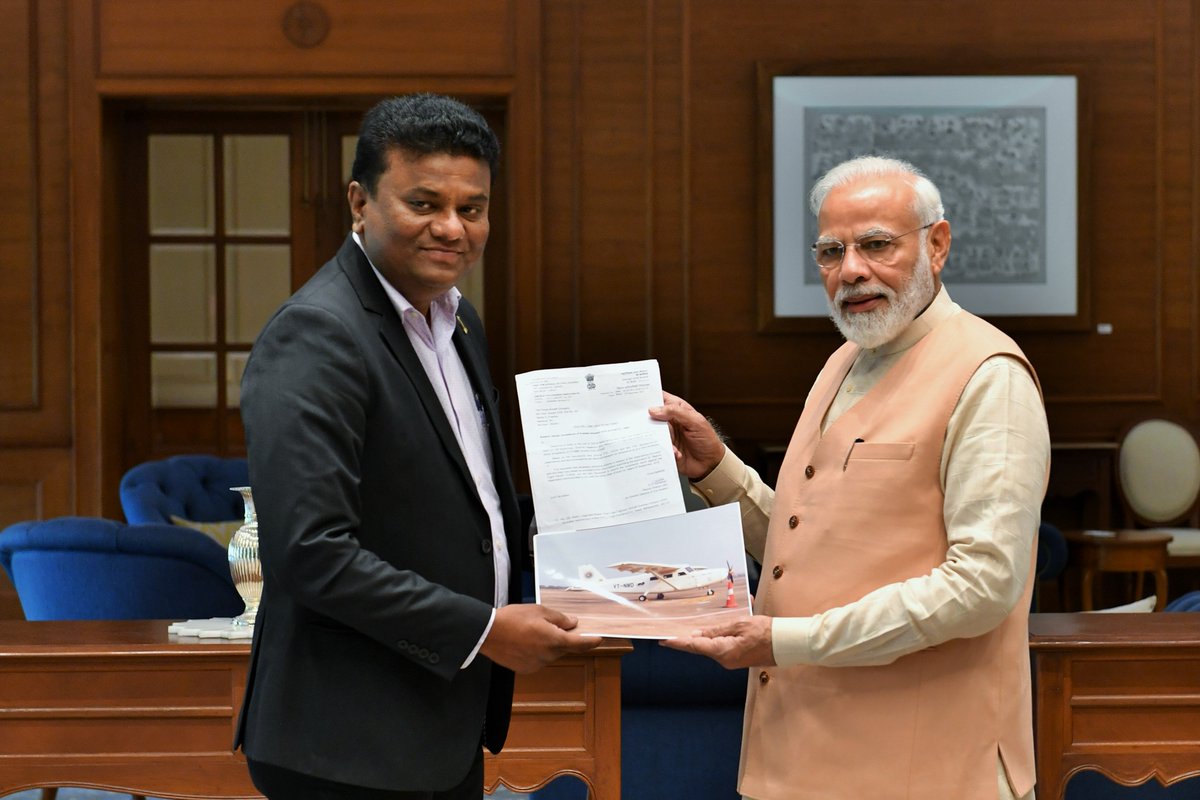 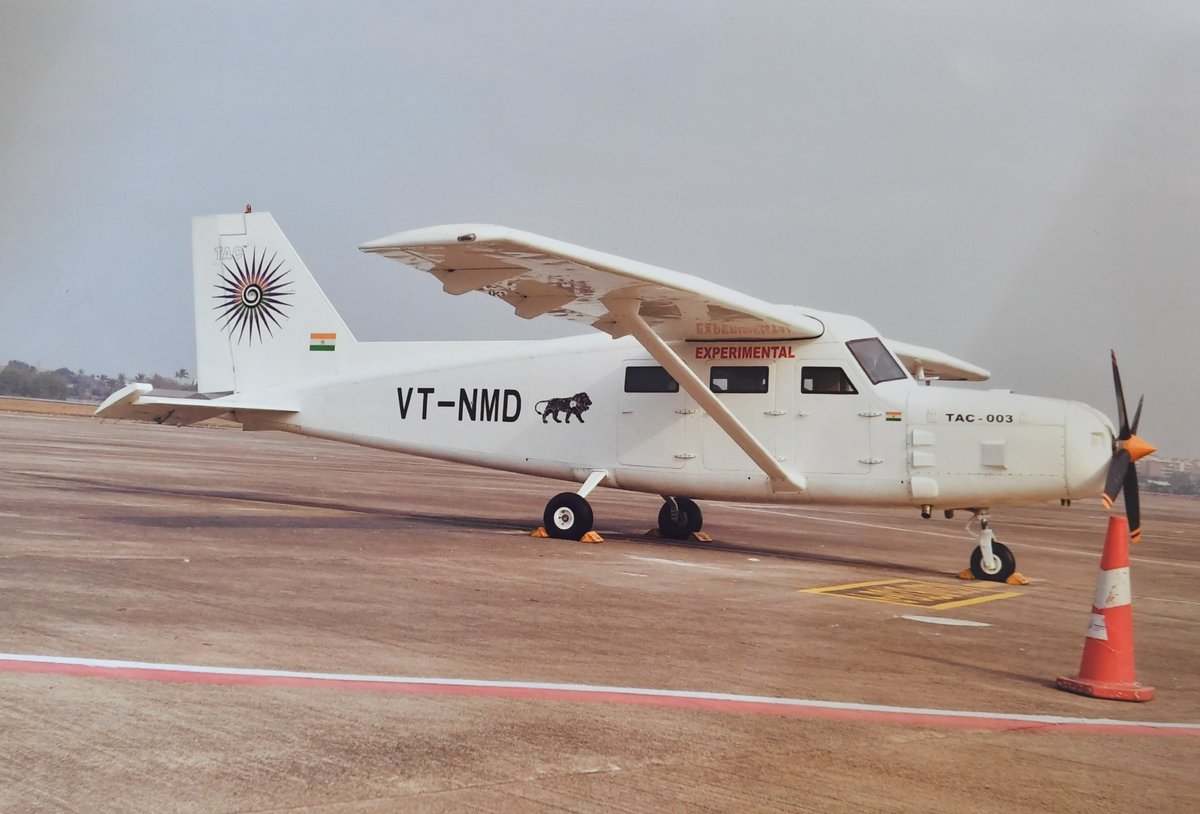