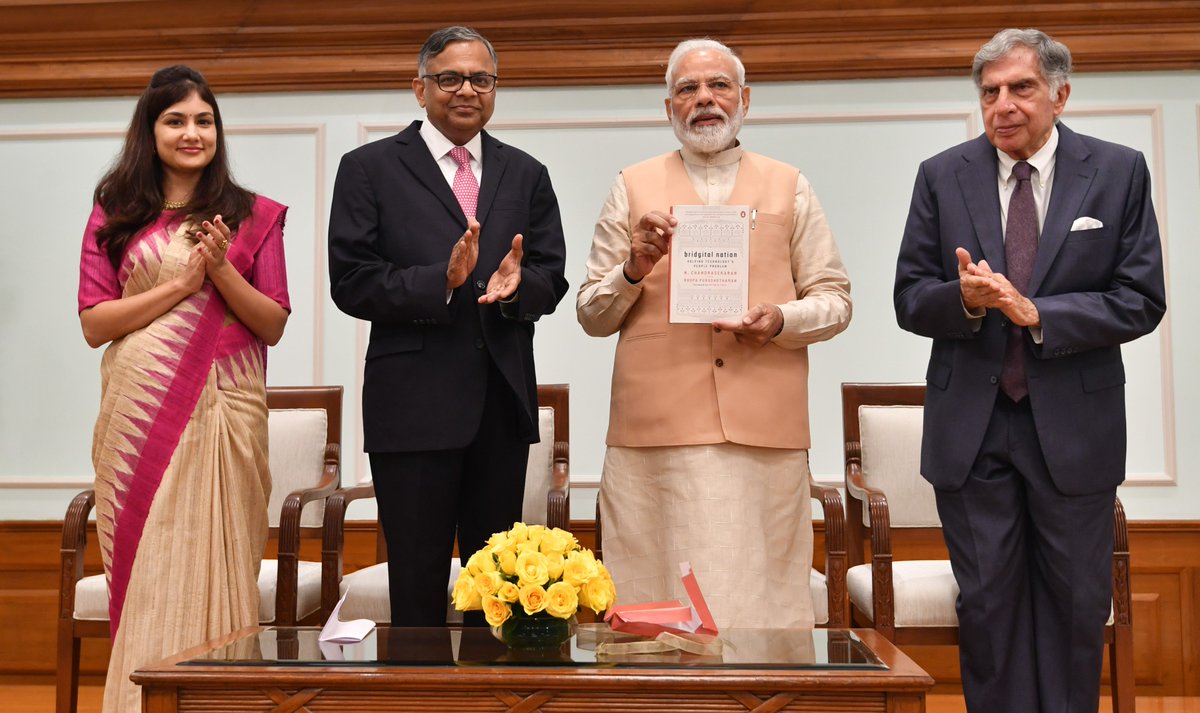 Addressing the gathering, PM lauded the authors for bringing out a visionary book that is replete with positivity and optimism and delves in depth about the importance of technology. He added that the book is coming out at a time when technology is positively transforming the lives of millions of Indians.

Prime Minister stressed on the need to understand that technology is a bridge and not a divider. He added that technology builds bridge between aspirations and achievement, demand and delivery, government and governance in order to achieve ‘Sabka Saath, Sabka Vikas’. He said that positivity, creativity and constructive mind-set is essential for fast growing aspirational India. He also emphasized on the need to build bridge between artificial intelligence and human intentions 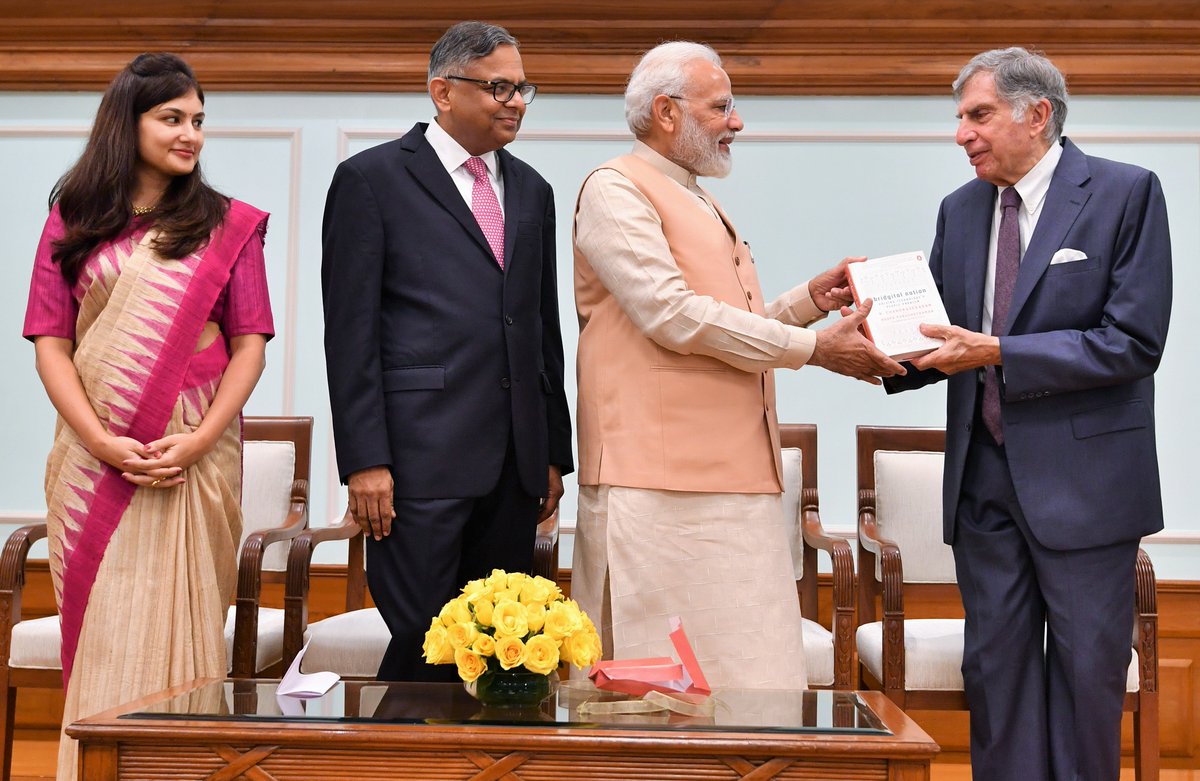 Governance through technology: The journey of last five years

Prime Minister narrated how technology has been a key component of government schemes in order to reform, transform and perform. He mentioned about the use of data intelligence, digital mapping and real time monitoring in Ujjwala Yojana which has transformed the lives of millions of women. He also talked about how technology has helped in empowering people through schemes like Jan Dhan Yojana and Ayushman Bharat.

Prime Minister also outlined that his government has used technology to remove silos amongst government departments and build a bridge between supply systems and demand, through innovative ideas like Government e-market Place (GeM). He explained how technology was used to create a robust Start-Up system in the country, especially in tier-2 and tier 3 cities – which has helped in the development of an entirely new ecosystem of startups.

Talking about the need to convert challenges posed by technology into opportunities, PM cited the example of the creation of India Post Payment Bank. He added that the disruption caused by technology to the entire postal organization was converted into a technology intensive banking system, benefitting millions through postal bank which transformed ‘dakiya into a Bank Babu’.

The event witnessed participation of members of the diplomatic corps, including the Ambassadors of USA, Great Britain and the People’s Republic of China. Secretaries of several Ministries of Government of India; representatives of industry bodies including CII, FICCI and NASSCOM; leading media personalities including Rajat Sharma, Navika Kumar, Rajkamal Jha, Sudhir Chaudhary, Smita Prakash; and members of the Tata Group were also present.

The book presents a powerful vision of the future where technology and human beings co-exist in a mutually beneficial ecosystem. It argues that instead of accepting technology as replacement of human labour, India can use it as an aid to generate more jobs. The cutting edge digital tools can act as a bridge between aspirations and achievements – hence the term ‘bridgital’.