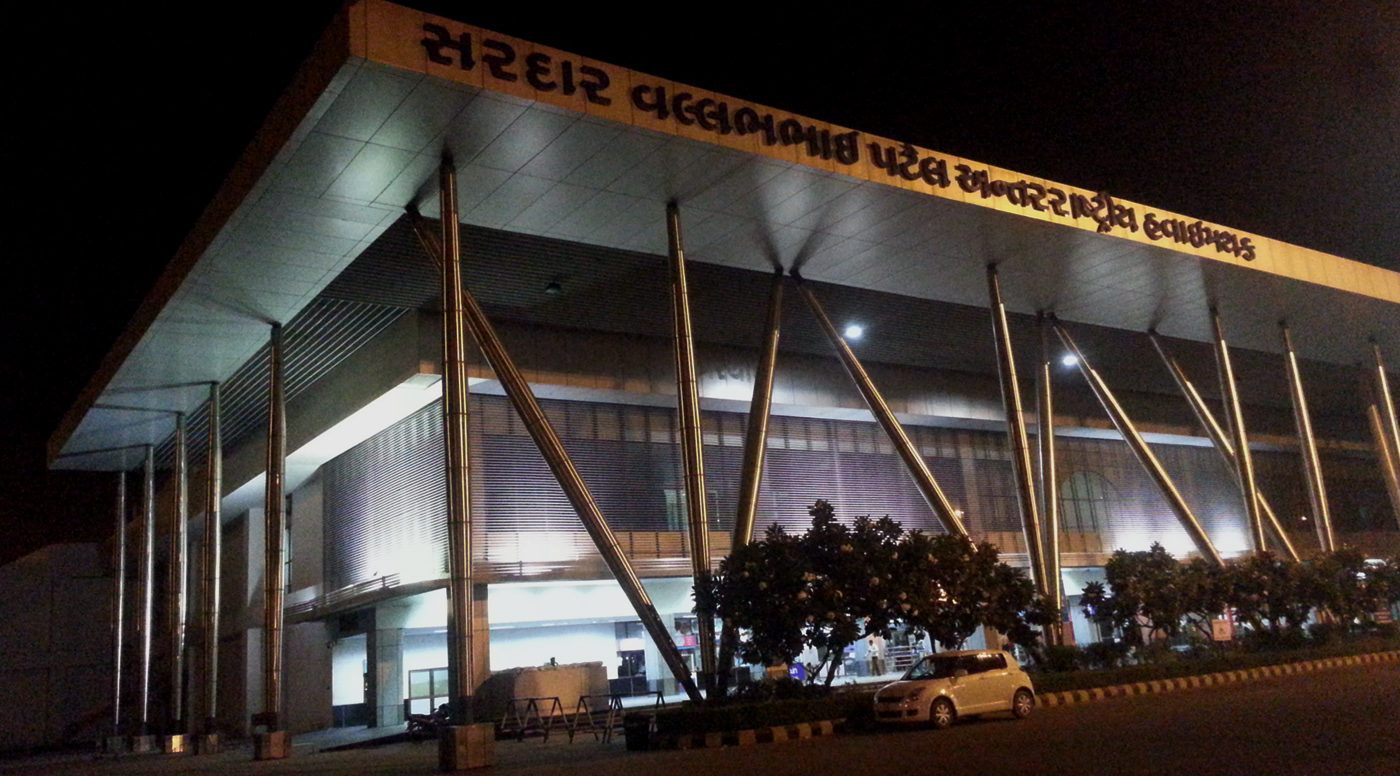 PI of the Airport Police Station K C Rathwa said that the two couple had arrived here late last night by flight number SG 16 from Dubai. A small girl with them was wearing gold jewelries and when two of the AIU officers inquired about it, the couple hailing from Ahmedabad, said that the jewelry was brought here only.

‘When the AIU officers asked for bills of the jewelry, the two couple started altercation and heated arguments with them and during this time a lady slapped the two officers. Two of the male members have been arrested while the two ladies including the one who attacked the officers had fallen ill and have not yet been arrested even though all the four have been made accused in the FIR lodged under sections 332 ( Voluntarily causing hurt to deter public servant from his duty), 294 ( doing any obscene act in any public place ), 353 ( Assault or criminal force to deter public servant from discharge of his duty ), 114 ( Abettor present when offence is committed ), 506 (1) (criminal intimidation) etc of the IPC,’ he added.