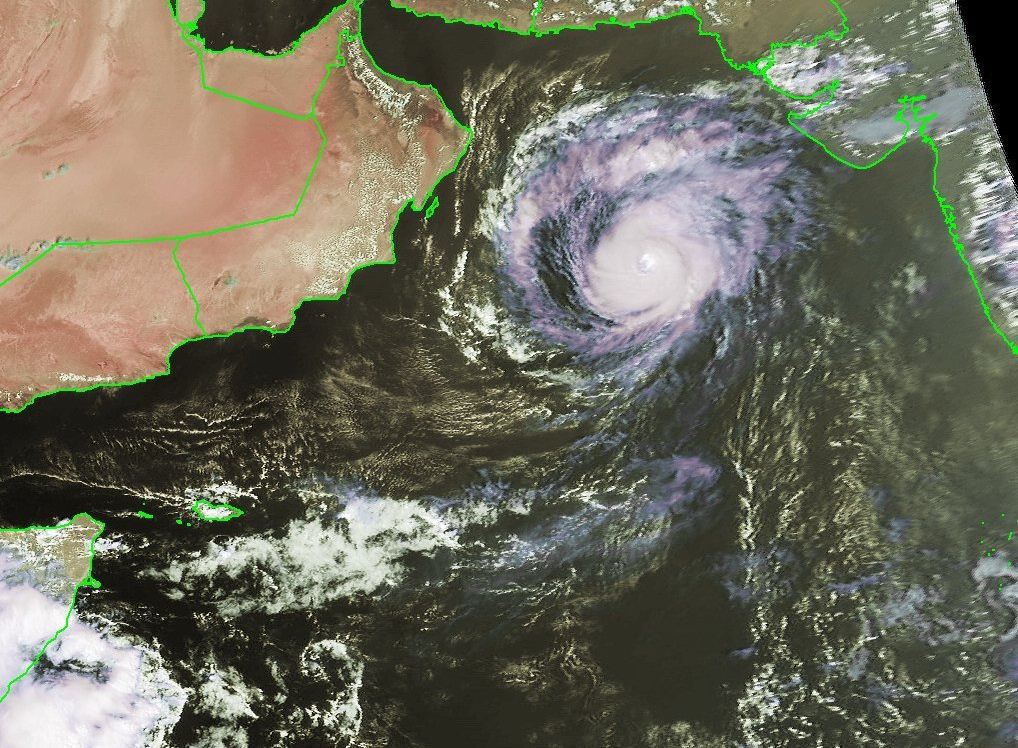 Rajkot: The specter of cyclonic storm ‘Maha’ in the Arabian sea is also looming large over the T-2- cricket match to be played between India and Bangladesh at Rajkot in Gujarat.

The second T 20 match of the three match series between the two neighbouring countries, which was extremely important for India to keep its hopes of the series win alive as it had lost the first match played in Delhi, is scheduled to be played here at the SCA stadium on November 7.

Met department has though issued a heavy to very heavy rainfall warning for Rajkot along with other coastal districts on November 6, a day before the match. But as the landfall of the cyclone is expected to happen between Diu and Porbandar on the same day ie November 7, cloudy weather and at least light to moderate rain in the city can’t be ruled out.

A local cricket fan said that he has bought ticket of the match to see his favourite player and India captain Rohit Sharma playing his 100 th T 20 match, the highest played by any Indian cricketer so far.

He said that it would be highly disappointing if the match is washed away due to rain/weather. He said that he was praying that the weather remained good and the storm did not hit the Gujarat coast.