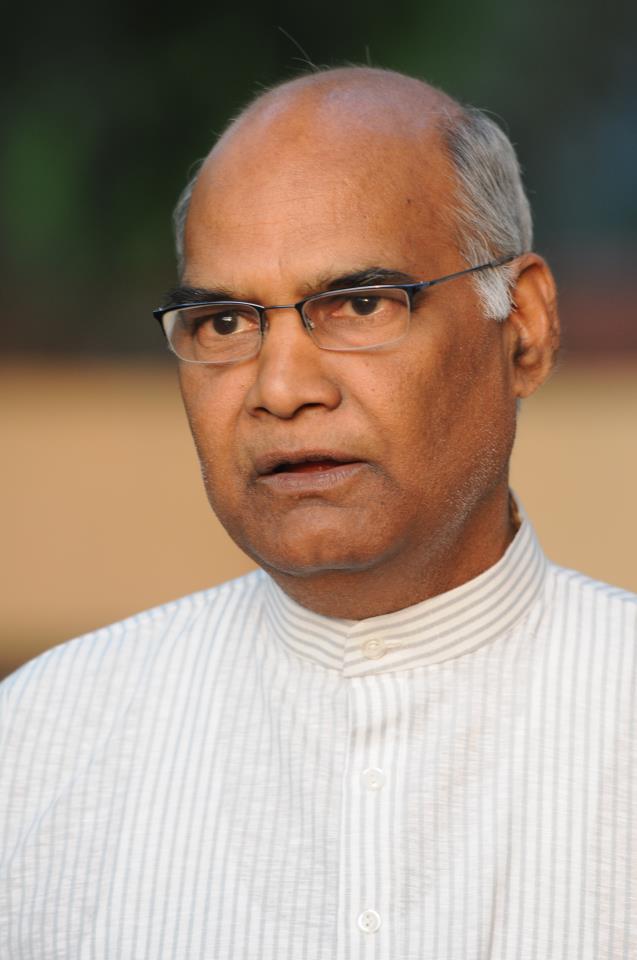 Minister of state for home Pradipsinh Jadeja told newsmen here that the bill has got the assent of the president today.

‘This law is necessary for the security and safety of Gujarat which has a coastline of 1600 km and to safeguard its prosperity from terror elements. The law would be applied in case of future terror incidents. It will give more teeth to the police and investigating agency and also give legitimacy to the confessions. The witnesses will also get better protection due to it,’ he said.

He said that the bill first passed during the regime of Modi as CM could get assent of the president due to continuous persuasion by incumbent CM Vijay Rupani. Gujarat government welcomes this development.

Gujarat Assembly had passed this bill in year 2015 by a majority vote which allows police to intercept and record telephonic conversations and submit them in court as evidence.

The bill was passed by a majority vote amid stiff resistance from Opposition Congress, which walked out of the House over its controversial provisions.

The provisions of the bill include admissibility of evidence collected through telephonic interception and confession made before police officer as evidence in court.

The GUJCOC Bill, which was on the lines of the stringent Maharashtra Control of Organised Crime Act (MCOCA), was rejected in 2004 and 2008 by then President AJP Abdul Kalam and Pratibha Patil respectively.

After its passage for the third time in the State Assembly without any changes, the Bill was still pending for clearance from the President.

A new Bill on same lines but with addition of terrorist activities was in 2015 introduced in the House by then Minister of State for Home Rajnikant Patel, after which a long debate took place on it, in which Opposition Congress demanded removal of sections like telephonic interceptions, confessions made before some police officer as evidence and time limit of 180 days for filing of chargesheet.

At the end of the discussion, Congress leader Shankarsinh Vaghela and Shaktisinh Gohil had insisted that such provisions should be dropped as per the suggestions of past Presidents when they rejected the GUJCOC Bill.

Patel had however argued that the provisions of this Bill were in favour of the nation, the people of this country and it allows us to take action against traitors and refused to drop those sections.

Subsequently, Congress had walked out of the House.

Later, the Bill was passed by majority vote in the State Assembly..

Section 14 of the Bill says, “Notwithstanding anything contained in the code or in any other law which is in force, the evidence collected through the interception of wire, electronic or oral communication under the provisions of any other law shall be admissible as evidence against the accused in the court during the trial of the case.”

According to Section 16 of the Bill, accused’s statement before a police officer, not below the rank of Superintendent of police, will be treated as an evidence.

While, Section 20 (2) (b) says stipulated time to complete probe and file the chargesheet can be exceeded to 180 days (six months) from the current stipulated time of 90 days.

Another provision under the bill is section 20 (4), which reads “no accused person in this act shall be released on bail or on his own bond unless the public prosecutor has been given an opportunity to oppose the application, the special court is satisfied that there are reasonable grounds for believing that accused is not guilty of such offence and that he is not likely to commit any offence while on bail.”

The cases under the act can be tried only in a special courts set up for this purpose.

Congress had claimed that the provision of confession before a police officer is contradictory with Indian Evidence Act as according to Section 164 of CrPC and Indian Evidence Act, a statement before the magistrate can only be considered as an evidence.

However, the government had justified the provisions in the Bill by saying that existing legal frame work like the penal and procedural laws and adjudicatory system have been found to be rather inadequate to curb or control the menace of organised crime.

“It is therefore considered necessary to enact a special law with stringent and deterrent provisions,” the state government had said in the objectives of the Bill.

About the provision of telephonic interceptions, the ‘Statement of Objects and Reasons’ in the Bill states that this is necessary in these times where organised criminal syndicates make extensive use of wire and oral communication.

It says that the interception of such communication to obtain evidence is inevitable and an indispensable aid for the law enforcement.

Former President APJ Abdul Kalam had in 2004 raised objections over section-14 (telephonic interception as evidence) and returned the earlier GUJCOC bill to the government led by the then chief minister Narendra Modi, asking it to remove the clause.

Later in 2008, GUJCOC Bill was passed after deleting the clause related to interception of communication, as per the suggestion of Kalam.

However, then President Pratibha Patil had rejected it and suggested some more amendments. One of them was to eliminate the provision which allows admissibility of confession made before a police officer in the court as evidence.

The state government had once again passed the bill in 2009.