Biometric attendance rolled out in ITIs in Gujarat 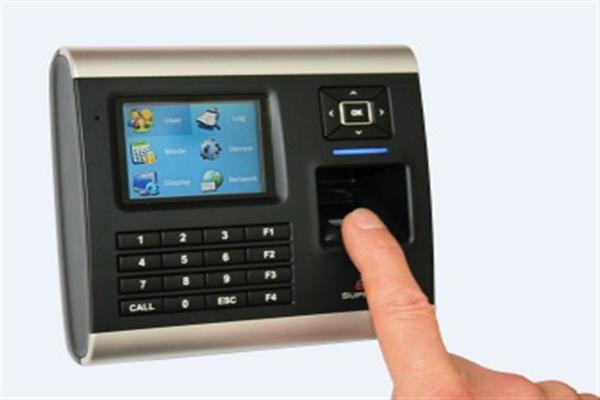 Ahmedabad: In a major push towards ushering in greater transparency in the functioning of Industrial Training Institutes (ITIs), the Gujarat Labour and Employment department has begun rolling out biometric attendance for staff in the ITIs.

“The process for procuring the biometric attendance devices for the remaining ITIs is in progress. The system will be in place in the remaining ITIs by the end of this month,” Vipul Mittra, additional chief secretary, Labour and Employment department, said.

“Since the whole process is computerized, the biometric attendance system will bring in greater transparency in the functioning of ITIs. The complaints regarding irregularities in employee attendance will become a thing of past,” Mittra said further.

The introduction of biometric the attendance system is among the series of steps the state government has initiated for up-gradation of ITIs.

More than 52,000 ITI seats were affiliated with the National Council of Vocational Training (NCVT) in the last year, allowing better quality of training and skilling to candidates, and giving a boost to their employment prospects.