Minister Chudasama resumes eating sweet after a gap of 29 years 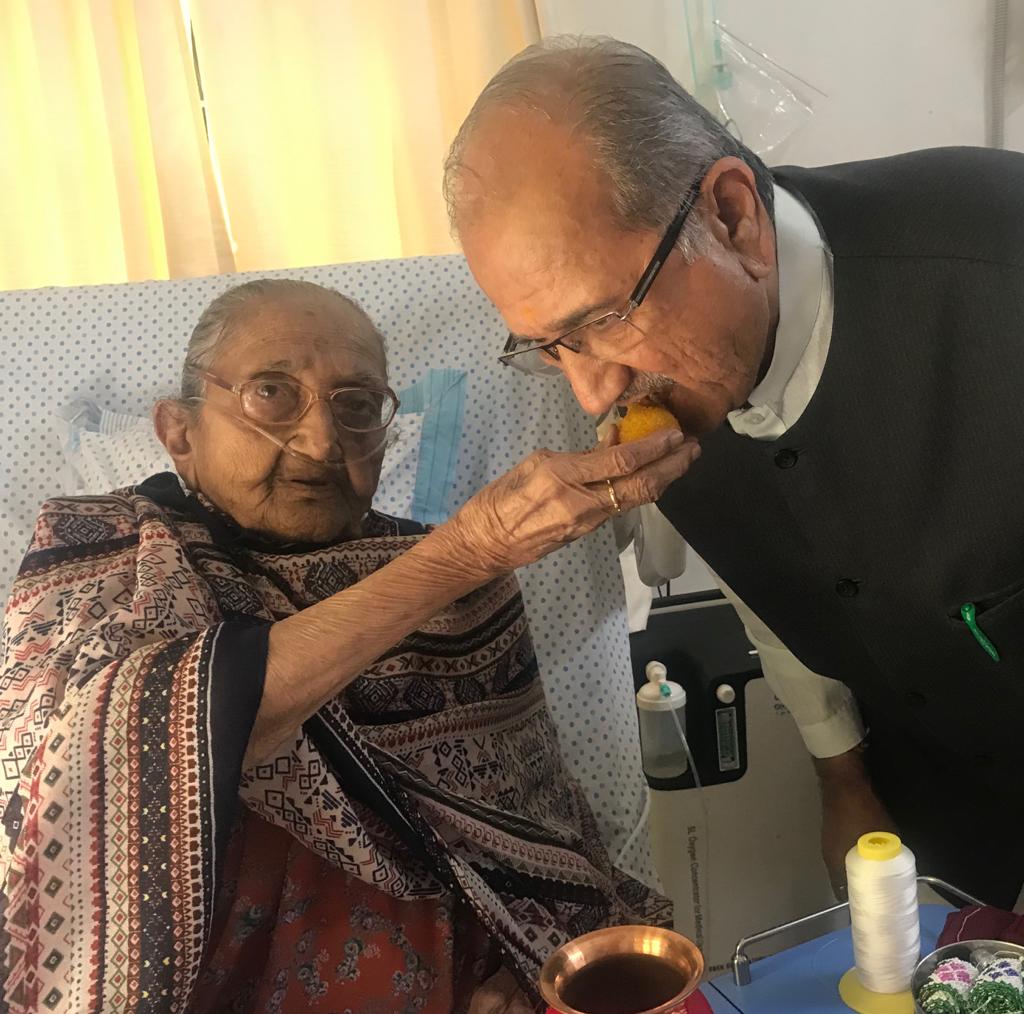 Gandhinagar: State education minister Bhupendrasinh Chudasama said he had taken a pledge not to eat sweet till the time favorable, positive solution of Ram Jamnabhoomi Mandir dispute arrives. He said he has resumed eating sweet after a gap of 29 years now. He said he was offered a sweet by his mother Kamlaba and his grand daughter Yashodhara. Chudasama said he had taken a pledge during Lk Advani’s Somnath to Ayodhya yatra. It’s worth noting that the Supreme court yesterday gave a verdict paving a way for construction of Ram Mandir in 2.77 acre formerly disputed land in pilgrim town Ayodhya. 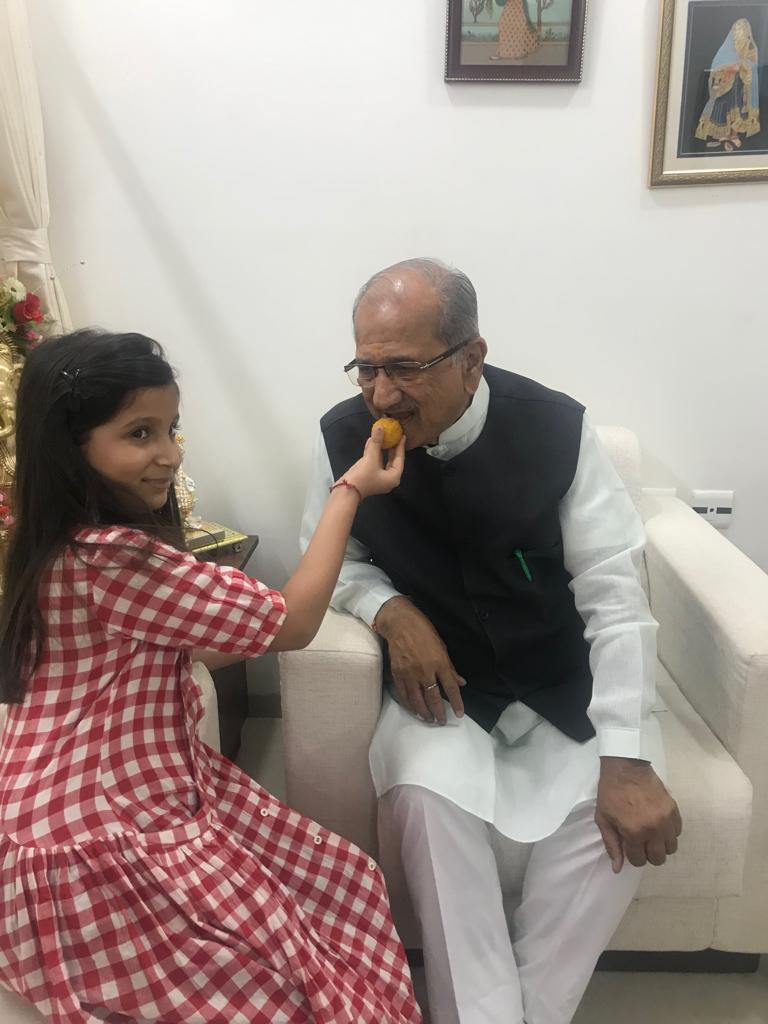