Cruise based passenger ferry service between Surat and Mumbai begins

Hazira (Surat): Essar Bulk Terminal Ltd (EBTL), a part of Essar Ports, said it has completed work on the Passenger Ferry Terminal that has paved the way for a cruise-based passenger ferry service, commencing today, between Hazira Port in Surat and Bandra-Worli Sea Link in Mumbai.

The Hazira-based terminal will also lead to ferry services being offered on other routes in the future.

A statement by the leading private port company today said that the Phase I of the terminal project will focus on the movement of passengers between Hazira in Surat to India’s financial capital, Mumbai. While the service is a significant addition to air, road and rail-based connectivity between Surat and Mumbai, the plan is to extend it to other coastal locations in Gujarat, thus reducing road congestion, fuel consumption and air pollution.

The Hazira Passenger Ferry Terminal is the third terminal of its kind to be built by an Essar company. 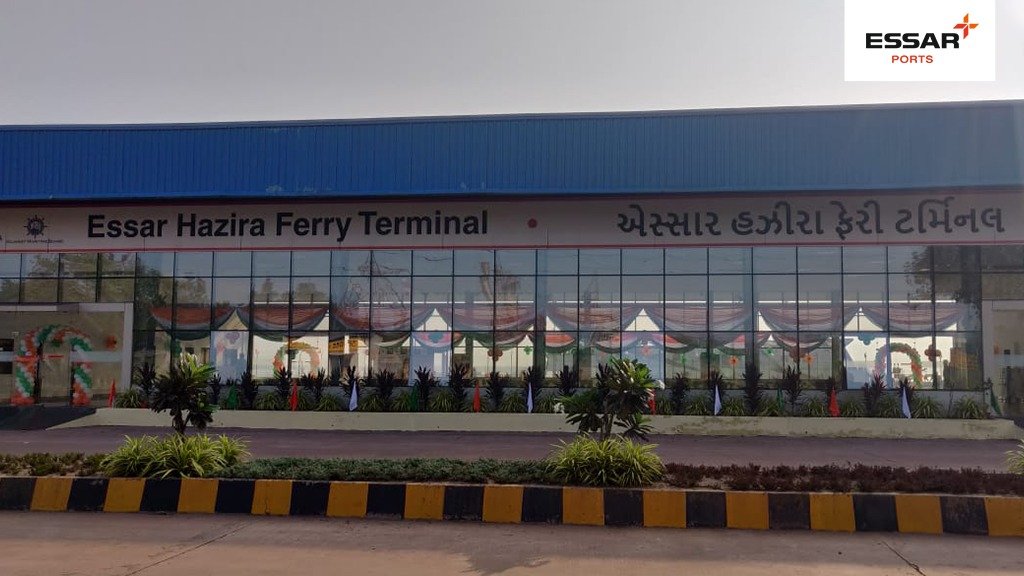 Essar Bulk Terminal Ltd (EBTL) has built the terminal in record time of eight months and key elements of the terminal include both marine structures, like landing platform, passenger walkway and floating pontoon, as well as shore-based terminal facilities, like terminal building, cafeteria and parking.

Starting today (15 November 2019), Mumbai based SSR Marine Services Pvt. Ltd started the operation of the Cruise Mumbai Maiden, a passenger ferry vessel with a capacity of 200- 250 passengers, between Surat and Mumbai. It will start from Hazira every Friday at 5 pm in the evening to reach Mumbai by 9 am next day. From Mumbai side it would run from every Thursday at 5 am to reach Hazira at 9 am next morning. A safe and secure mass transport system, the ferry service will bring down road congestion, fuel consumption and environmental pollution. The ferry service between Surat and Bhavnagar also on the anvil; will reduce travel time from 10 hours (by road) to just 3.5 hours,’ a company spokesperson said. 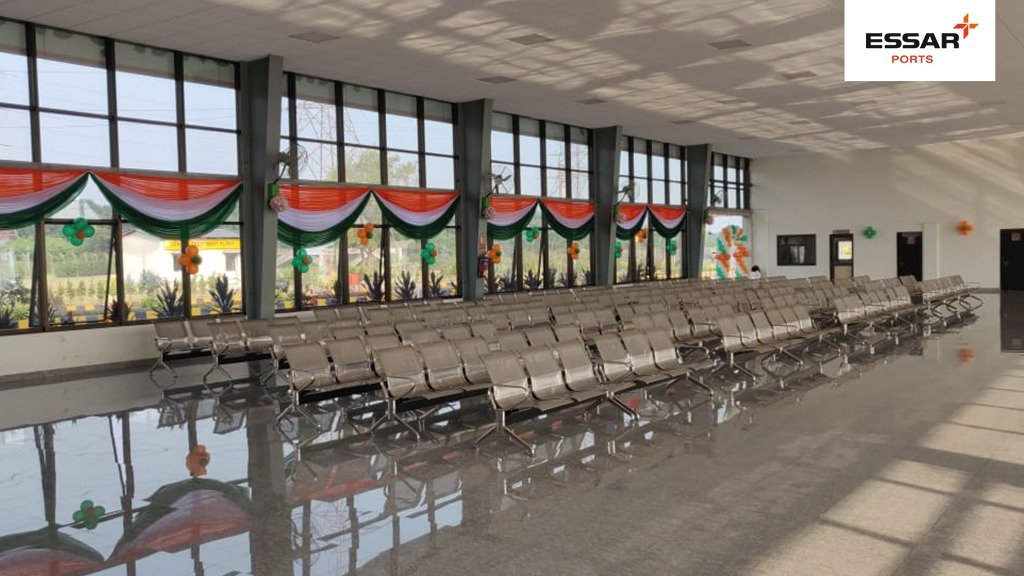 “We feel privileged to be able to contribute to the Ro-Ro ferry project in Gujarat, which has set a worthy precedent for the rest of the country. It has given shape to our honourable Prime Minister’s vision of Sagarmala, which envisages efficient cargo and passenger movement through the coastal route. Though we are a commercial port operator, we were keen to build this passenger terminal project in the spirit of giving back to the larger community. The ferry service will be a huge boost to tourism in Gujarat. We look forward to contributing to similar projects that will help unleash the tremendous potential of coastal transport in India by using the country’s extensive network of inland waterways.” said Rajiv Agarwal, MD & CEO, Essar Ports. 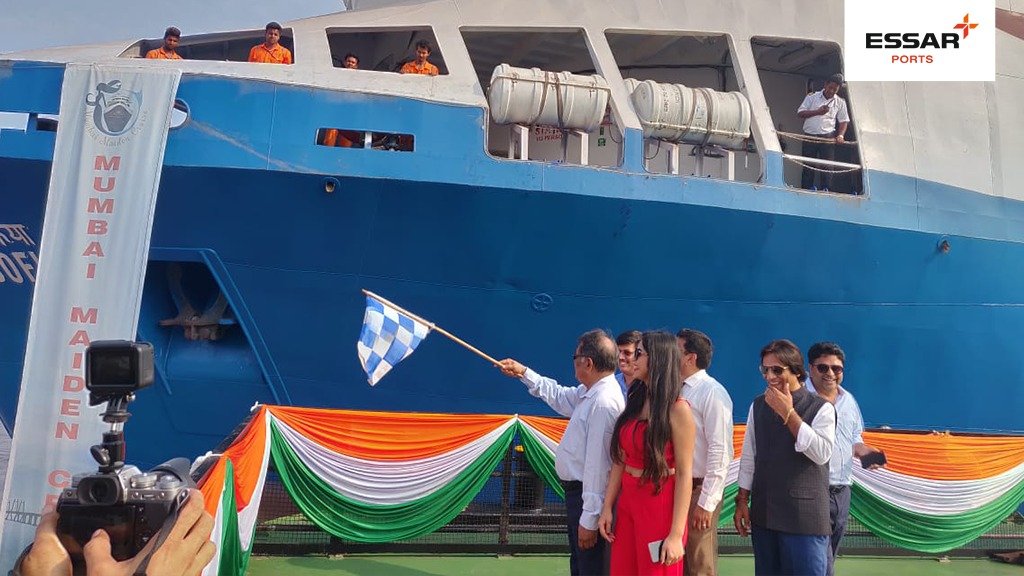 Gujarat Maritime Board (GMB) gave its permission to EBTL to develop and operate a Passenger Ferry Terminal at Hazira, where the Company also operates a 50 MTPA (million tonnes per annum) dry bulk cargo terminal. EBTL took charge of designing and constructing the facility, which includes both marine structures, like landing platform, passenger walkway and floating pontoon, as well as shore-based facilities, like a terminal building, cafeteria and vehicle parking area. The project was completed in record time of 8 months using Essar’s in-house expertise and resources. Essar’s own dredgers were used, for instance, to ensure the draft required for operating the terminal.