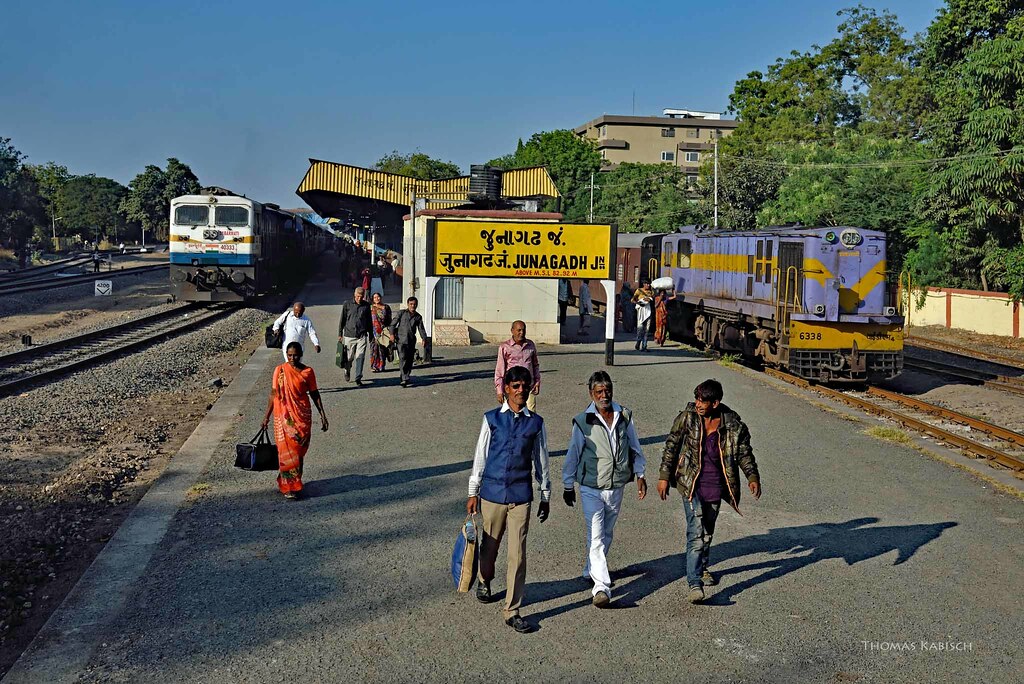 Junagadh: Gujarat Chief Minister has taken a decision to make representation in the Centre for shifting of existing railway station of Junagadh city in order to ease the traffic.

According to a statement issued by the State government, a proposal in this connection will be sent to the Centre and followup will be done. If centre give permission for a new railway station, the city of Junagadh will experience significant relief in its years old issue of traffic jam.

It’s worth noting that Junagadh – Visavdar meter gauge line passes through Junagadh city with as many as nine railway crossing on its route. The line causes huge traffic problem.

The State government has now decided to make a proposal and put it before the Centre to shift the existing meter gauge railway station to somewhere near Grofed.