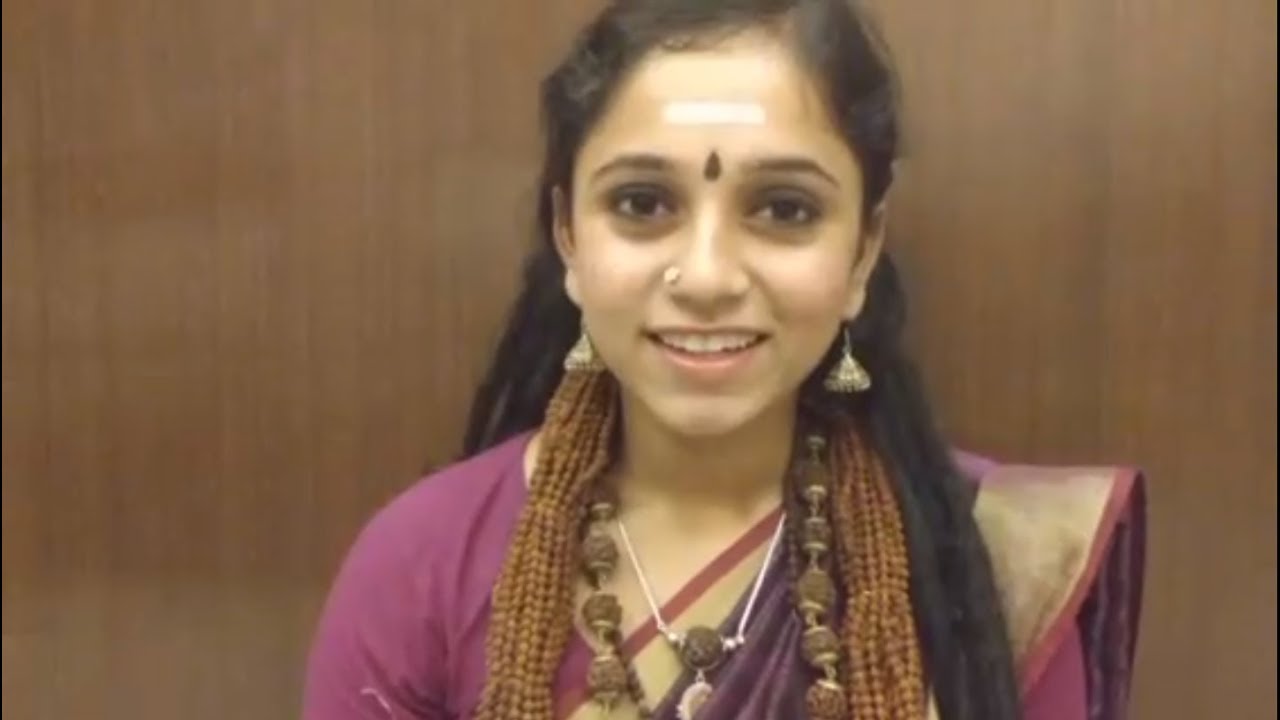 Ahmedabad: The ongoing ‘high-voltage’ drama over the alleged ‘non-appearance’ of two young sisters and forceful detention of children in a religious Ashram and its residential school here took a new turn today with the father of the two ladies filing habeas corpus writ in the Gujarat high court.

Police today again visited the spot and said that so far no wrong-doing on the part of the Swami Nityanad’s Sarvjnapeetham Ashram, which operates the Gurukulam model of school, has come to fore.

The lady care taker of the Ashram Sanyasini Pranpriya said that it was a case of family dispute due to which the Ashram and school were being defamed.

DySP S H Sarada who visited the school situated beside reputed Delhi Public School (DPS) on the land leased by it here in Hathijan area today said that on November 1 this month, one Janardan Sarma, a resident of Tamilnadu had approached the police claiming that the school and the ashram administration has forcefully kept all four of his children including three girls. ‘During initial Inquiry we found that two of the girls of Sarma who were adult and associated with the Ashram since long, are not willing to part ways with it and go with their parents. One of the them, the eldest one Lopamundra is living abroad for the past 3 years. The second one Nityanadita (19), has also willingly chosen to remain with the Ashram. She had earlier given her written statement to the police in this regard. Two of the other children of Sarma including 14 year old third daughter and 12 year old son have been handed over to the parents after they showed willingness to return home with them,’ Sarda said.

Meanwhile Sarma today approached the high court today with a habeas corpus writ requesting the court to order the Ashram management to physically produce his two daughters.
‘I am here for so many days to meet my daughters but could not do so. I had to approach police but could not meet my daughters. The eldest one is at some other place but the second one is here somewhere yet I am unable to meet her. I have to take shelter of the court’, he said.

The whole episode is taking a nasty turn with the two young daughters addressing the media over video calls and dressed in saffron robes yet wearing designer ear-rings, made very serious allegations against their own parents. The eldest one said that her father had done embezzlement of a huge some of Ashram money. They youngest one about whose whereabouts no one including the police is sure, claimed that her mother was in to an illicit relationship with another man.

The Child Welfare Committee here has to re-initiate investigation after the allegations were made that two of the Sarma’s other children taken out from the Ashram were subjected to unlawful behaviour.

Earlier the DySP had said that later when it was alleged that several children were in forceful detention in the Ashram run school and a complaint in this regard was made to the Child Welfare committee also, the police visited it where in all 37 children, all from other states including Punjab and UP etc, including 21 girls were found. They were interrogated thoroughly and it was found that they were neither kept forcefully there nor being ill-treated. The 19 year old girl of Sarma, Nityanadita was also contacted through video call as she was out of station and she again claimed that she was living with the ashram willingly and does not want to go with parents. She has said that she would meet police soon in person also. As she was adult we can’t force her to go with parents. She said that her parents will forcefully take her with them if she met them. We also have the video recording of it,’ Sarda had said.

He, however, said that the police investigation in the matter was still on.