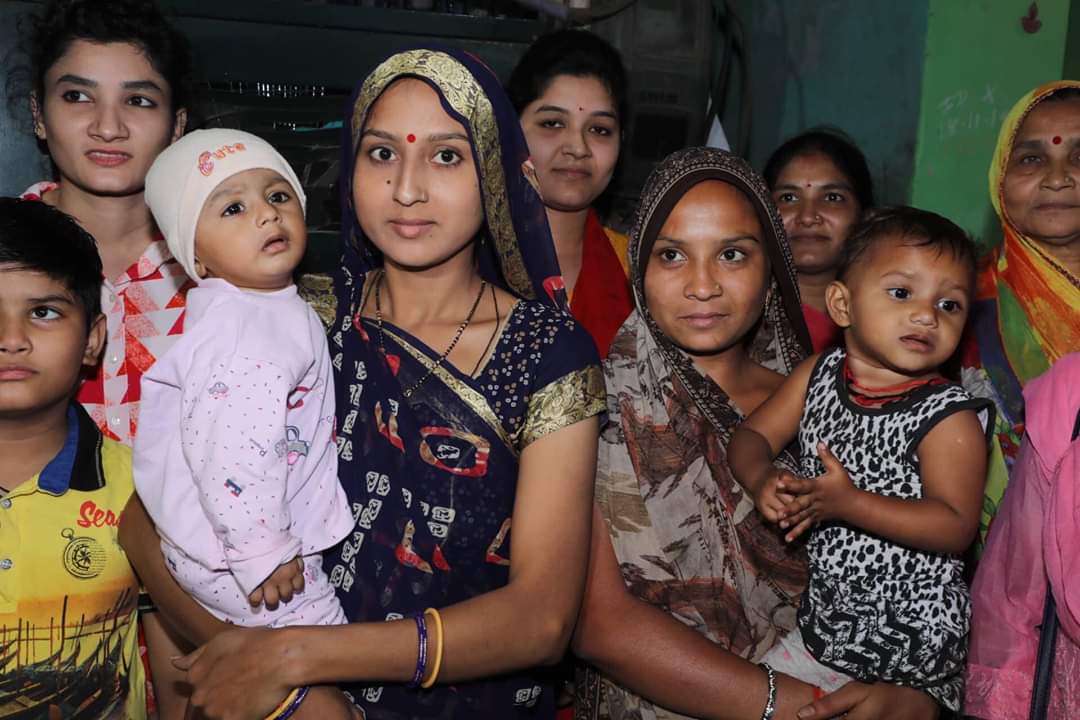 Speaking on the occasion, Mr. Rupani emphasised that to make the country fundamentally strong, it is very essential that our children should be healthy and diseases-free. The objective of the ‘Mission Indradhanush 2.0’ is to make the children as our future assets and to build a healthy society.

The Chief Minister also pointed out that the ‘Mission Indradhanush 2.0’ has been launched to fulfil Prime Minister Mr. Narendrabhai Modi’s objective to secure the healthy life for all the children of the country as they are the future of our nation.

Mr. Rupani also pointed out that under the state government’s School Health Programme health of 1.59-crore children were checked for diseases related to kidney, heart, and others. And those who were found suffering from serious illnesses were given free medical treatment.

The Chief Minister also urged the citizens to ensure that any children in their surroundings should not be left-out from getting the children vaccinations.

Meanwhile, Deputy Chief Minister Mr. Nitinbhai Patel categorically stated that the state government is ensuring that in fact children avail the benefits of the Government’s health programme, rather than the schemes just remains on papers.

Mr. Patel termed the constant downfall in mortality ratio of children in Gujarat as an achievement of the state government’s efforts in building ‘Healthy Gujarat’.
Others, who spoke on the occasion, included Dr. Jayanti Ravi, Principal Secretary (Health and Family Welfare Department).