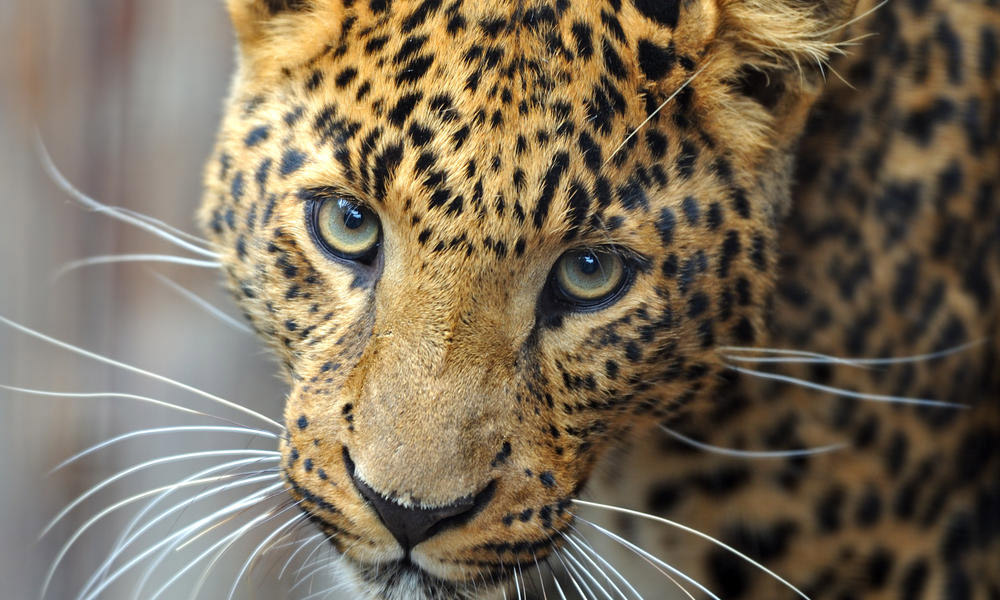 Amreli: Fifteen to twenty teams of police and forest department have started an extensive operation in areas around Bagasara town in Amreli district to trap one or more supposedly man-eater leopard/leopards which killed at least 3 people in less than two months with two of them being mauled to death within last 3 days.

The latest such killing took place in new Janjariya village around 2 km from Bagasara town late last night when a farm labourer from Rajasthan, Chaganbhai (40) was mauled by a leopard while he was sleeping in an agriculture farm. Mamlatdar of Bagasara I S Talot said that earlier another such deaths in areas around Bagasara were reported on December 5 and October 25.

In Amreli district more than half a dozen such killings have taken place in last few months while in the areas around Gir forests, 17 people have been killed and 66 injured in attacks by leopards in last one year or so, Congress MLA from Visavadar Harshad Ribadiya said adding that he had met the collector in Amreli today demanding protection for the farmers and commoners and killing of such man-eater beasts. He said that the compensation for such deaths should also be increased from existing Rs 4 lakh to Rs 25 lakhs.

Senior BJP leader and chairman of the cooperative body Gujcomasol Dilip Sanghani said that he had also written a letter through a non-government body Krishi Evam Gram Vikas Parishad to the forest minister demanding killing of such animals who attack people in non-forest areas. He said that he also had a telephonic talk with the CM on the issue and he has assured him of appropriate action.

Meanwhile, forest department has started the operation to nab the leopard/leopards in areas around Bagasara this evening.

In-charge additional collector of Amreli A K Joshi today said that on the instruction of the government, the forest department and police have made 15 to 20 teams for the operation. ‘The operation is to be carried out in the night with the help of night vision cameras, CCTV and drone fitted cameras. As such beasts move for a kill normally during night after sunset. The leopard will be tranquilized and the further course of action would be decided later,’ he said.