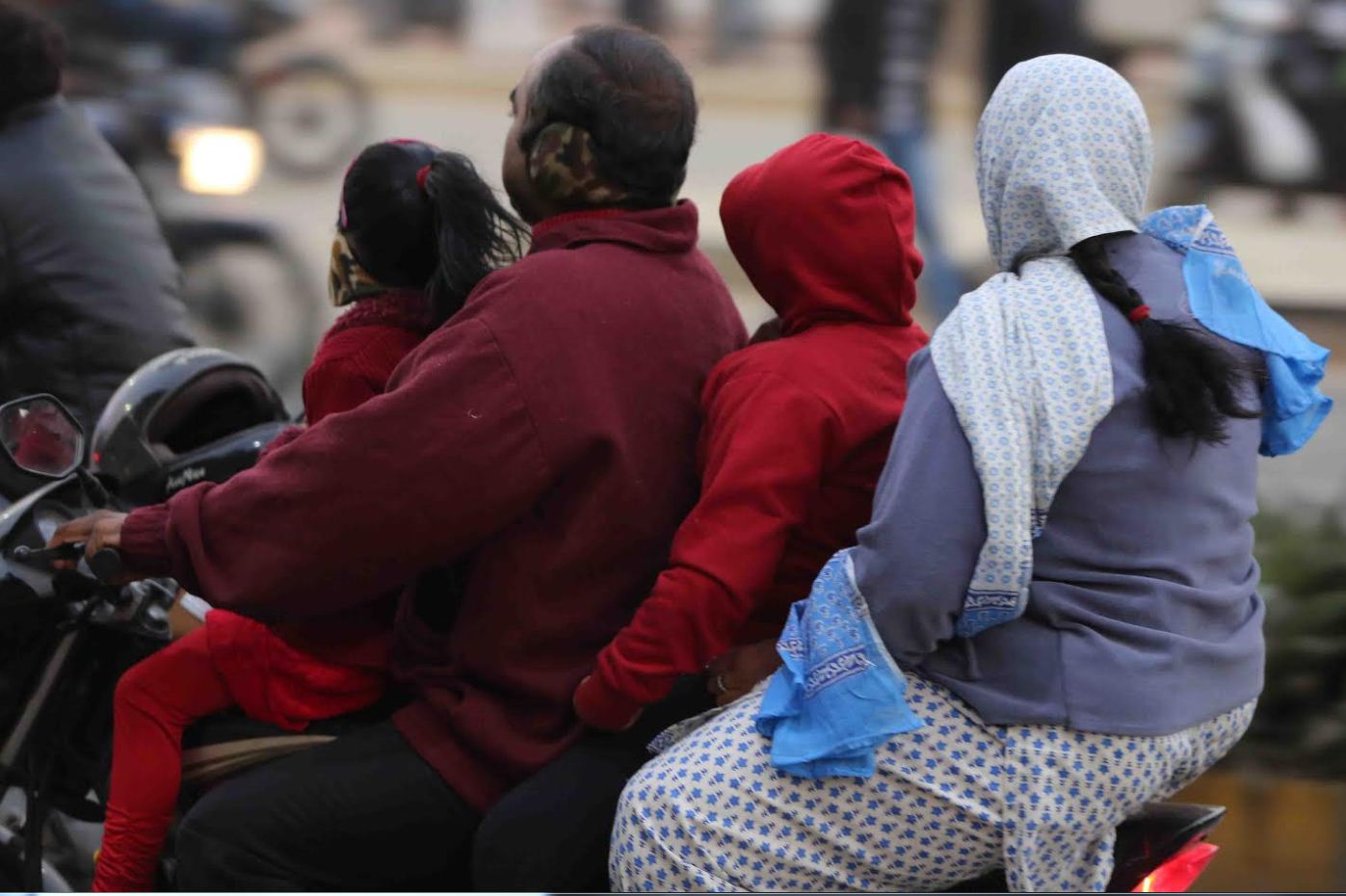 Ahmedabad:Amid heavy snowfall and rain in Northern India and changed wind pattern in Gujarat, the mercury is likely to see a fall of 3 to 4 degrees in next few days.

IMD center Director and senior meteorologist Jayanta Sarkar today said that Northerly to North Easterly winds were blowing and it speed was around 15 to 20 kmph. ‘In the next 3 to four days parts of the state will see a fall of 3 to 4 degree Celsius due to cold winds,’ he said.

Notably, the state has so far only once seen the mercury go below 10 degree Celsius ie in single digit. It is expected that in the next few days the mercury would again slide below that at some places.

Meanwhile, morning fog was witnessed at some places including Ahmedabad, Veraval etc today even as non-seasonal rain had lashed parts of Gir Somnath district.