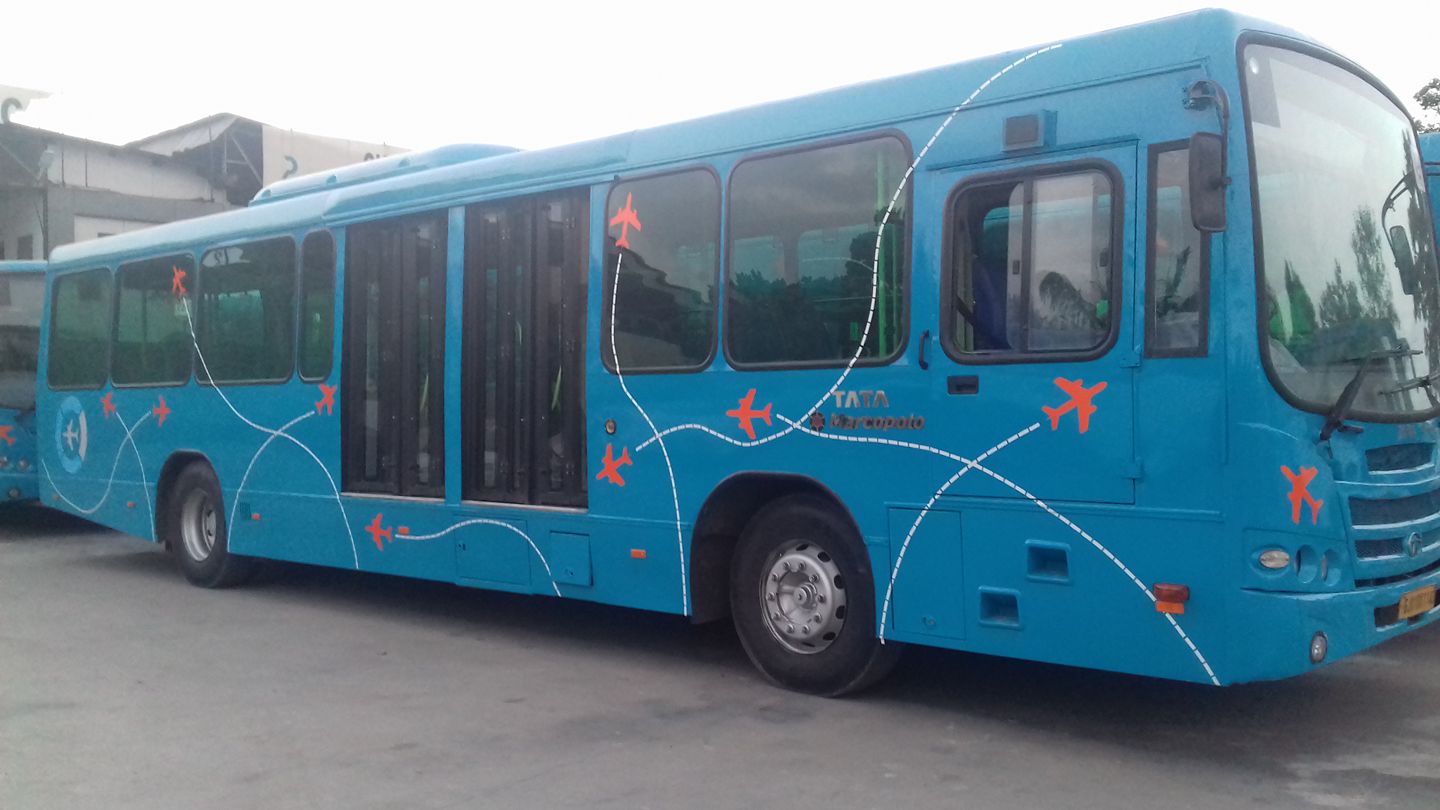 Ahmedabad:The Amdavad Municipal Transport Services (AMTS) today decided to run ‘conductor-less’ buses on two of its routes in the city on experiment basis.

The drivers of these buses would also play the role of conductors ie give tickets to the passengers.

And if the experiment succeeds then it might be replicated on other routes also.

AMTS chairman Atul C Bhavsar today said that the decision to run the buses without conductors was taken today and it would be implemented in a few days on experimental basis for two months on route number 500 and 501.

‘There are a total of 15 buses on these two routes representing the up and down ways from Sarkhej to Vaishnodevi. These two are fairly straight routes and that is why these have been chosen for the experiment. We would also make regular ticket checks through our squads on a few of the stops. After two months ie in February a report would be prepared regarding the experiment and the next course would be decided on the basis of that,’ he said.

Notably AMTS currently operates in all around 700 buses in the city many of which ply in the BRTS routes also.