Freedom of Speech is a joke, tweets Ahmedabad based actress, held in Rajasthan for her video blog on Motilal Nehru 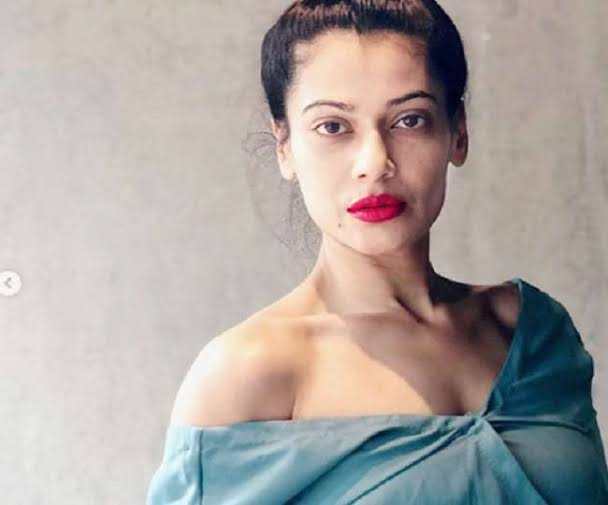 Ahmedabad: Ahmedabad based Bollywood actress Payal Rohatgi has been detained by the Bundi Police on Sunday in Congress ruled Rajasthan for passing objectionable comments against the family of freedom fighter Motilal Nehru. The case has been registered under Sections 66 & 67 of IT Act.

The actress herself confirmed the news on Twitter. Tagging the PMO and HMO, Rohatgi wrote: ”I am arrested by @PoliceRajasthan for making a video on #MotilalNehru which I made from taking information from Google. Freedom of Speech is a joke. @PMOIndia @HMOIndia.”

Earlier in a video post on Youtube, Payal quoting an APHerald article by Edari Rama Krishna had alleged that Motilal Nehru had 5 wives. She went on to say that Nehru, Jinnah and Sheikh Abdulla were brothers – all sons of Motilal Nehru through different wives.

She quoted Edari Rama Krishna as reference. Edari had in his article given reference of M.O. Mathai’s book to support the details given in the article. Mathai was an Indian Civil Service officer and had served as the Private Secretary of Jawaharlal Nehru. Mathai had written two books, but it is found that none of his books mentions such references regarding Motilal Nehru that Edari shared in his article and Rohtagi in her video. A fact checker website has done an article in this regard.

Using Police to pick up a lady from another state for a content posted on Internet is wrong.What about comment of @RahulGandhi on #VeerSavarkar isn’t it hurtful to millions.Should @AmitShah ji send @DelhiPolice to arrest RG. #IStandWithPayalRohatgi #IsupportPayalRohatgi