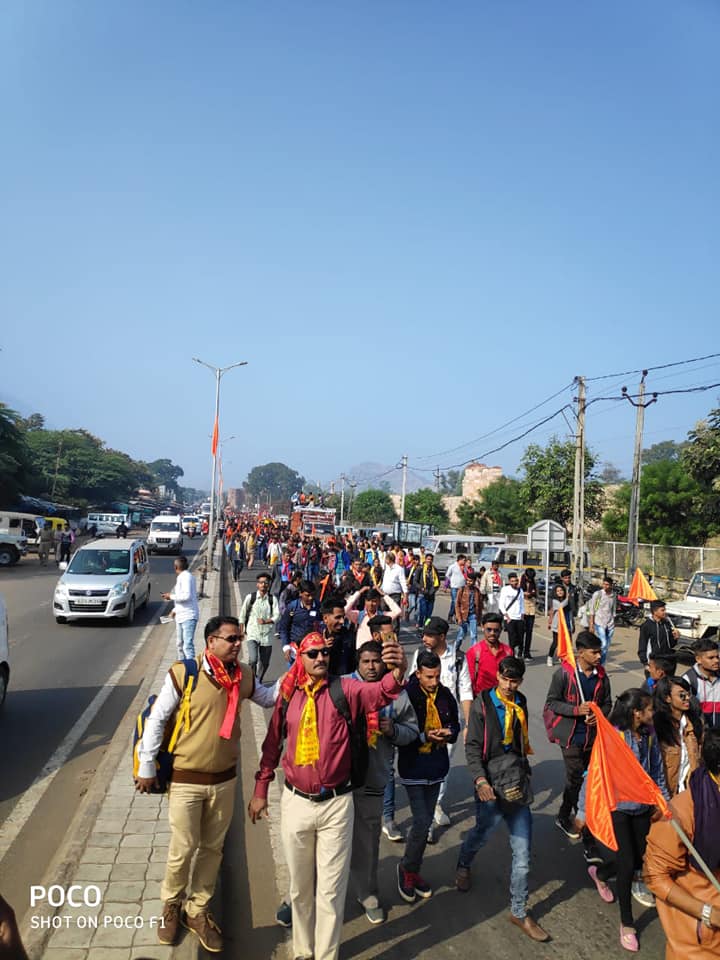 Godhra: Thousands of pilgrims joined annual Pavagadh parikrama which started from Vagheshwari Mata mandir chowk in Champaner in the foothills of Pavagadh hill on Friday. As many as 8,000 pilgrims have registered their names for fourth parikrama – a walk around Pavagadh hill. 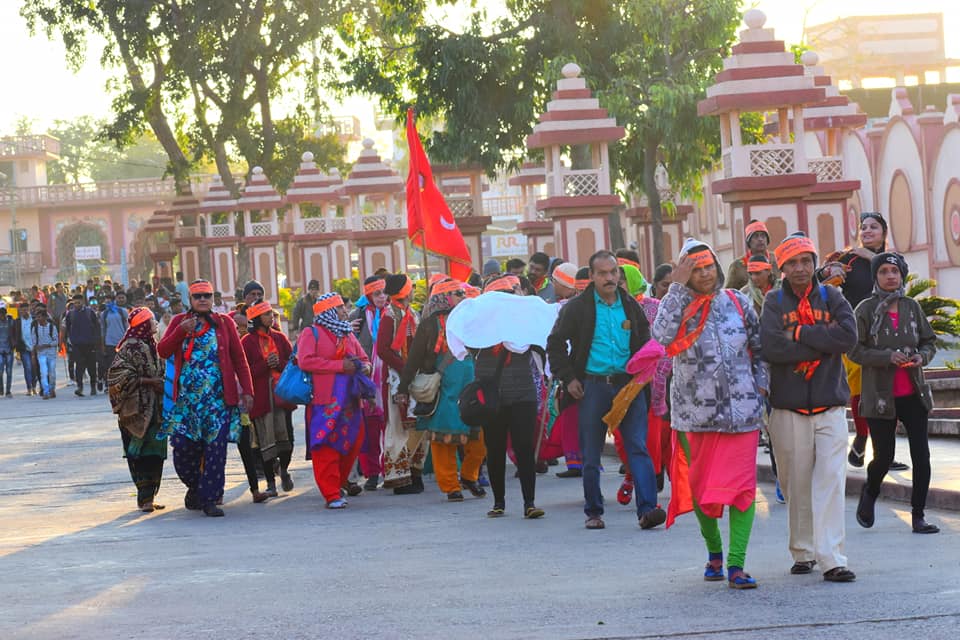 Some of the participants were in vehicles, while 180 women participated with bicycles. Most others choose to walk on foot. 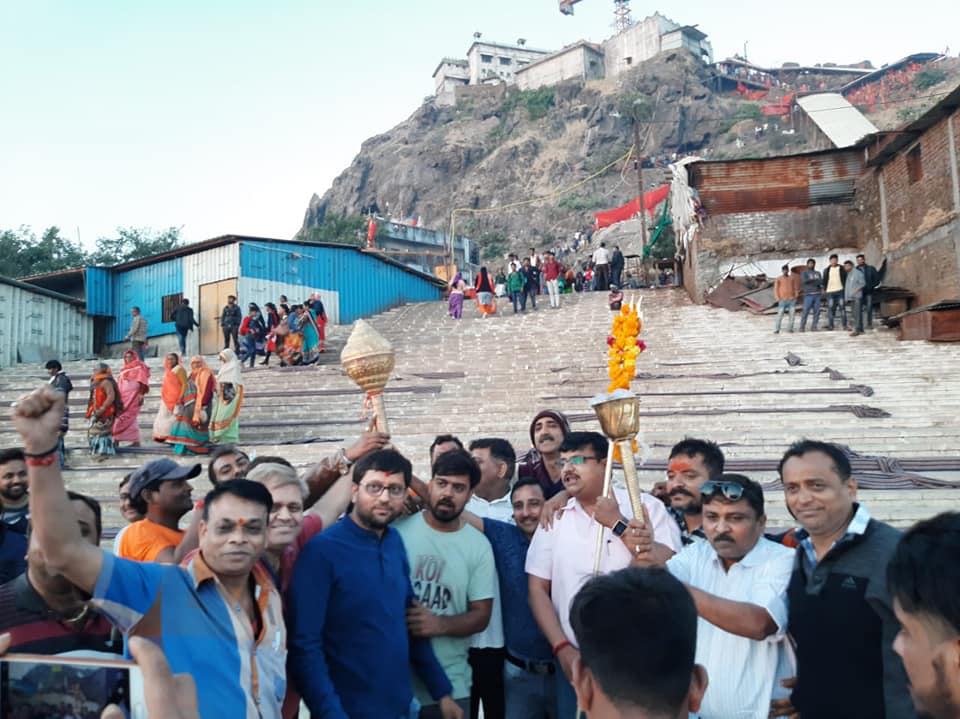 It’s worth noting that senior RSS leader Bhaiyyaji Joshi had during his recent visit to Pavagadh congratulated the organizers for revival of Pavagadh Parikrama. 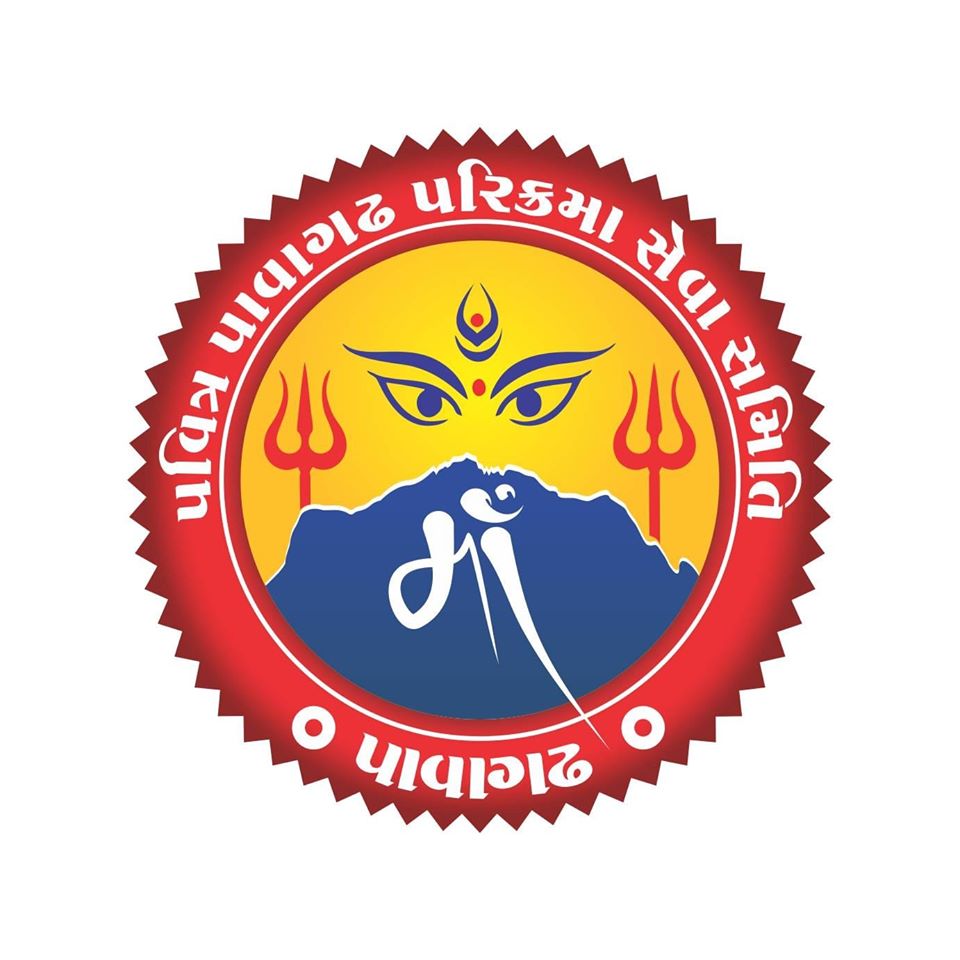