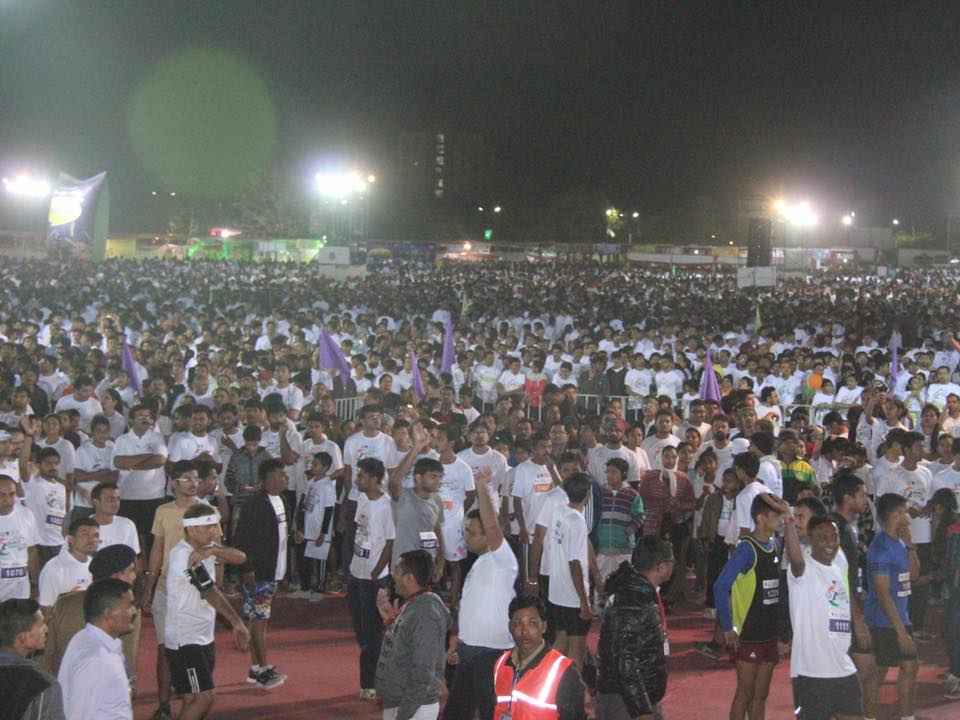 The mega sports event, which is inspired by the ‘Fit India Movement’ launched by Prime Minister Mr. Narendrabhai Modi with an aim to make ‘Healthy India’, has attracted participation-registration from more than one-lakh participants, including runners from 11 foreign countries and large number of differently abled people from various parts of India, Mrs. Tejal Amin, organizer of the event said, today.

The prize winners of the Marathon will be given total cash prizes of Rs. 24-lakh, she said and added that adequate security arrangements have been made along the entire route of the event.

Besides this, Rupani will also remain specially present at ‘Atmiya Yuva Mahotsav Programme’ to be held at Panjara Pole Ground in Vadodara on January 3, Friday, evening at 5 p.m.