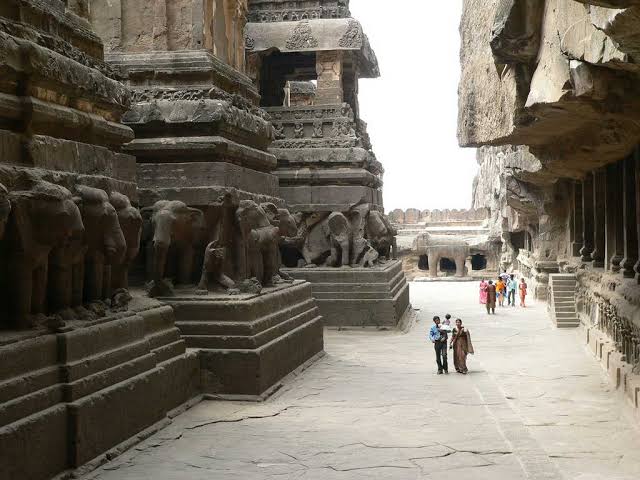 Gurugram: SpiceJet  has announced the launch of Ahmedabad  – Auragabad direct flight and three other new flights on its domestic network with a special focus on enhancing connectivity between metros and non-metros.  The Ahmedabad-Aurangabad flight service will operate on all days except Sunday.

Aurangabad, which SpiceJet added as its 53rd domestic destination last year, will be connected with Ahmedabad with a daily flight. The historic city of Aurangabad is a popular tourism hub and is also one of the fastest growing cities in Asia. The new flight is set to enhance connectivity between two of the most important cities in Western India. The fight is effective from 15th February 2020.

SpiceJet will service the routes using a mix of 90-seater Bombardier Q400 aircraft and 189-seater Boeing 737-800 aircraft. All the new flights introduced will be operational daily, except the flight on

*All timings as per local standard times