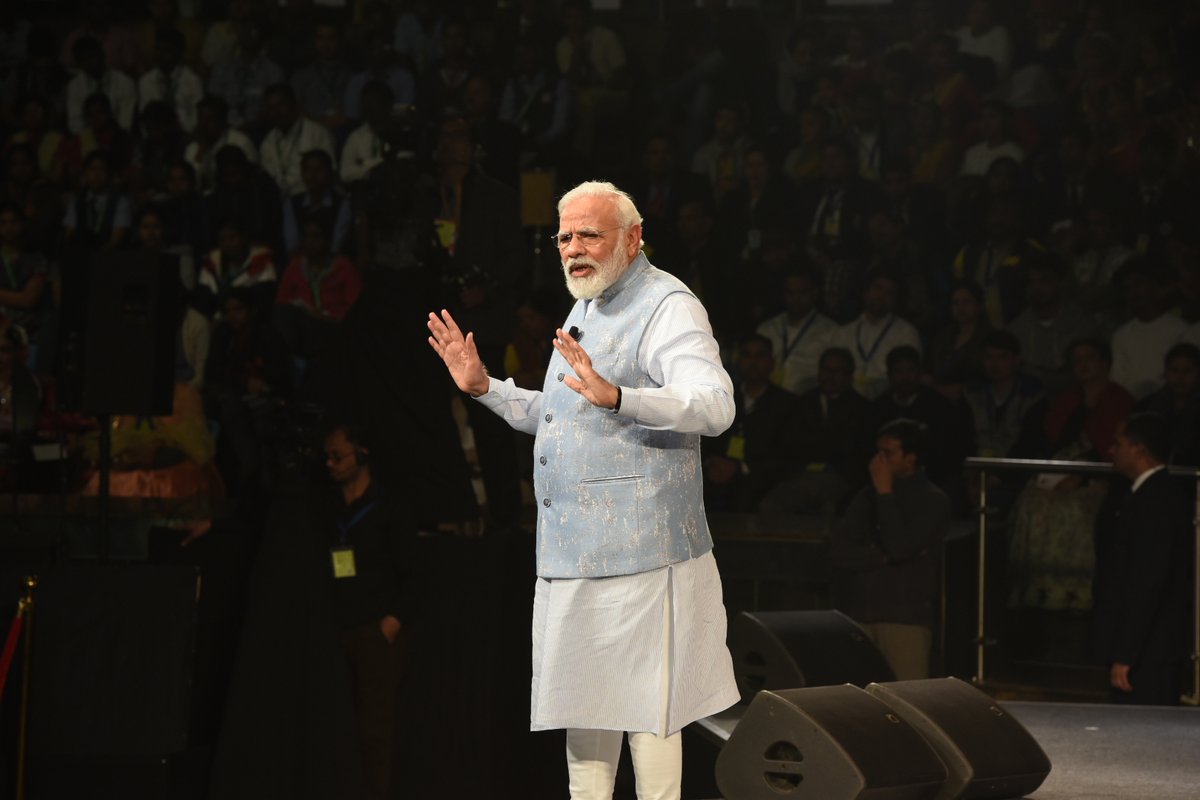 A lot of excitement and enthusiasm was seen among the students to not only participate in the event but also to receive valuable tips from the Prime Minister who is keen to ensure that the students take exams in a relaxed atmosphere and do not come under stress, to ensure better results in the long run.

The HRD Ministry in partnership with MyGov had launched a ‘short essay’ competition on five different themes for students of classes 9 to 12 for the third edition of Prime Ministers Interaction Programme “ParikshaPeCharcha 2020”.The entries for the competition were invited online from 2nd December, 2019 to 23rd December, 2019 through www.mygov.in More than 3 lakh children registered themselves out of which over 2.6 lakh students participated in the competition.1.03 lakhs students had participated in the competition in 2019. Selected winners had a chance to attend Pariksha Pe Charcha 2020 and interact with Prime Minister Shri Narendra Modi. This year 50 Divyang students also took part in the interaction programme at Talkatora Stadium.

A painting and poster making competition had been held on exam related issues for CBSE & KVS school students, out of which selected painting/posters formed a part of exhibition before the Prime Minister during the Pariksha Pe Charcha 2020. Around 725 posters and paintings had been received, out of that around50 selected paintings/posters were being displayed at the venue of the programme Talkatora Stadium, New Delhi. The Prime Minister viewed this exhibition before the start of the programme.

Format for this year : PPC2020 had the same Town Hall’ format as in previous two events. This format was a huge success during the last 2 years. About 2000 school students were participating in the programme PPC2020. 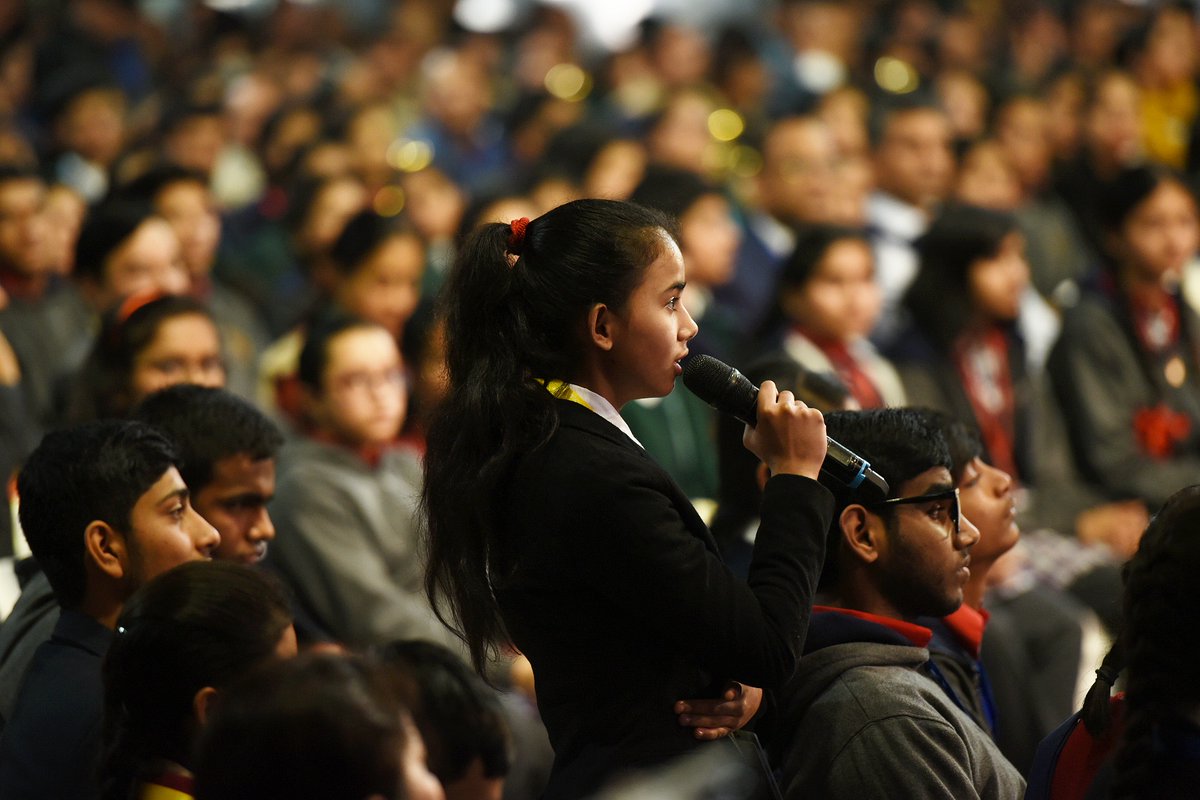 For the above mentioned online competitions, students participated through www.mygov.in website on the following themes:

Gratitude is great: A short write-up on the people who a student thinks has played an important role in his/her academic journey so far mentioning why he/she is grateful to them.

Your future depends on your Aspirations: A short write-up on the goals and career aspirationsa student sets for himself/herself.

Our Duties, Your Take: Write-up on duties of citizens and how one can inspire everyone to become more dutiful citizens.

Balance is Beneficial: Write-up on balanced activities of students apart from studies.

Students from all over the country from class VI to XII were requested to see/hear the broadcast on Doordarshan (DD National, DD News, DD India)/on radio channels (All India Radio Medium Wave, All India Radio FM Channel). 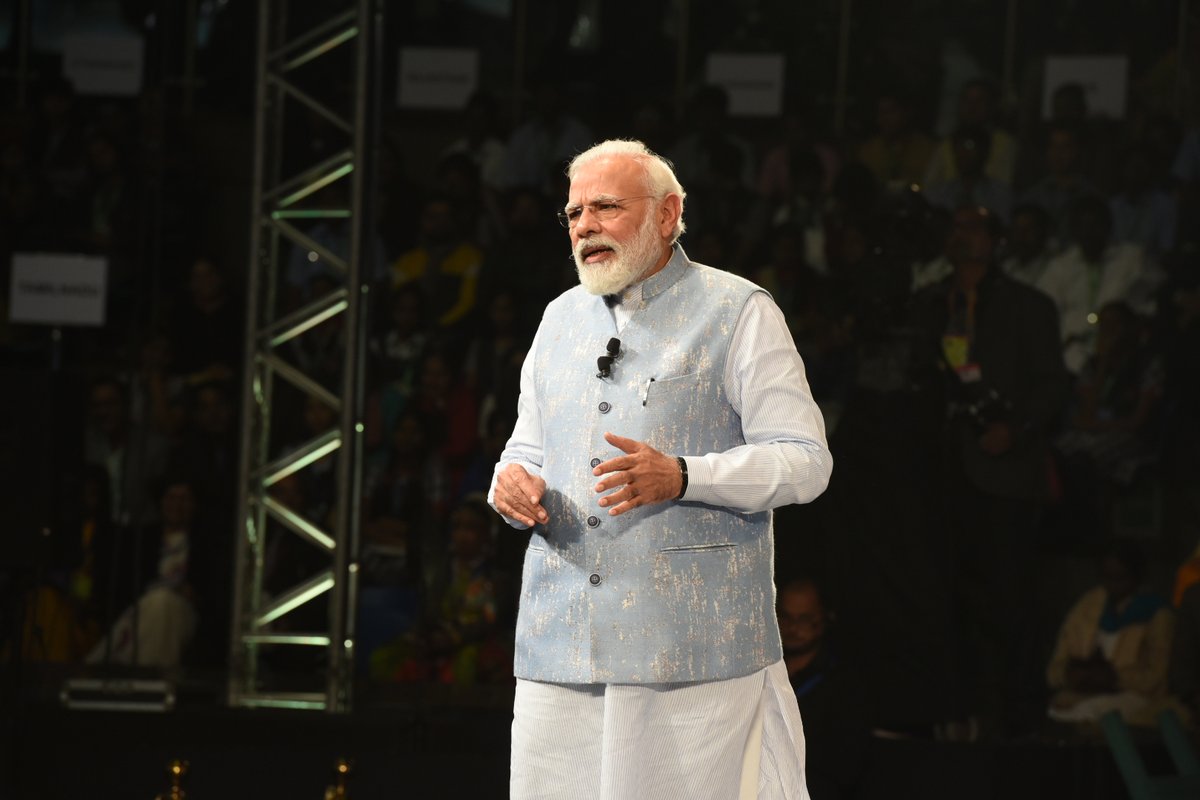