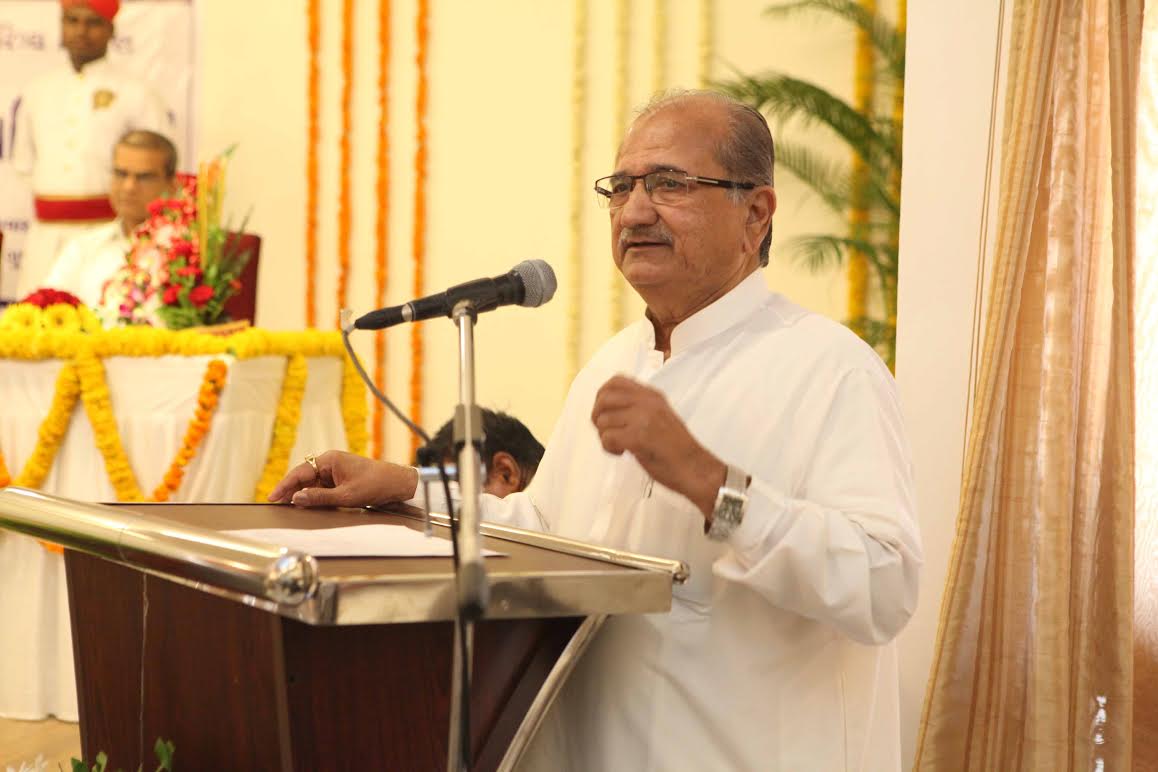 Gandhinagar/Vadodara: Gujarat Minister Bhupendrasinh Chudasama today said that the ‘annoyance’ of another BJP MLA and chairman of State Agro Industries Corporation Ltd, Mahdu Srivastava would be pacified in the way that of the party MLA from Savli Ketan Inamdar was done.

Srivastav, who also hails from Vadodara (Vaghodia constituency), has expressed displeasure over delay in permission for a 108 ft tall lord Hanuman statue to be set up in a pond. He has reportedly held revenue minister Kaushik Patel and officials of the department responsible for the delay and even issued resignation threat.

This has come to fore close on heels of expression of such annoyance by MLA Inamdar, who also comes from Vadodara district and had alleged that the officials were not hearing him. He was pacified by party president Jeetu Vaghani after which he took back his resignation letter last night.

Chudasama today said that the party would hear his grievances and take appropriate action.

‘We would sit and pacify him the way Inamdar was pacified. Madhubhai would be pacified the way Ketanbhai was.,’ Chudasama said.

Earlier Revenue minister Kaushik Patel had said that the permission for the statue could not be granted as the high court had put an stay over construction in the said pond. Srivastav however rejected this claim and alleged that the file has been stopped by the minister and the court had nothing to do with the matter.
Dy CM Nitin Patel on the other hand said that the government would do anything in accordance with the law.