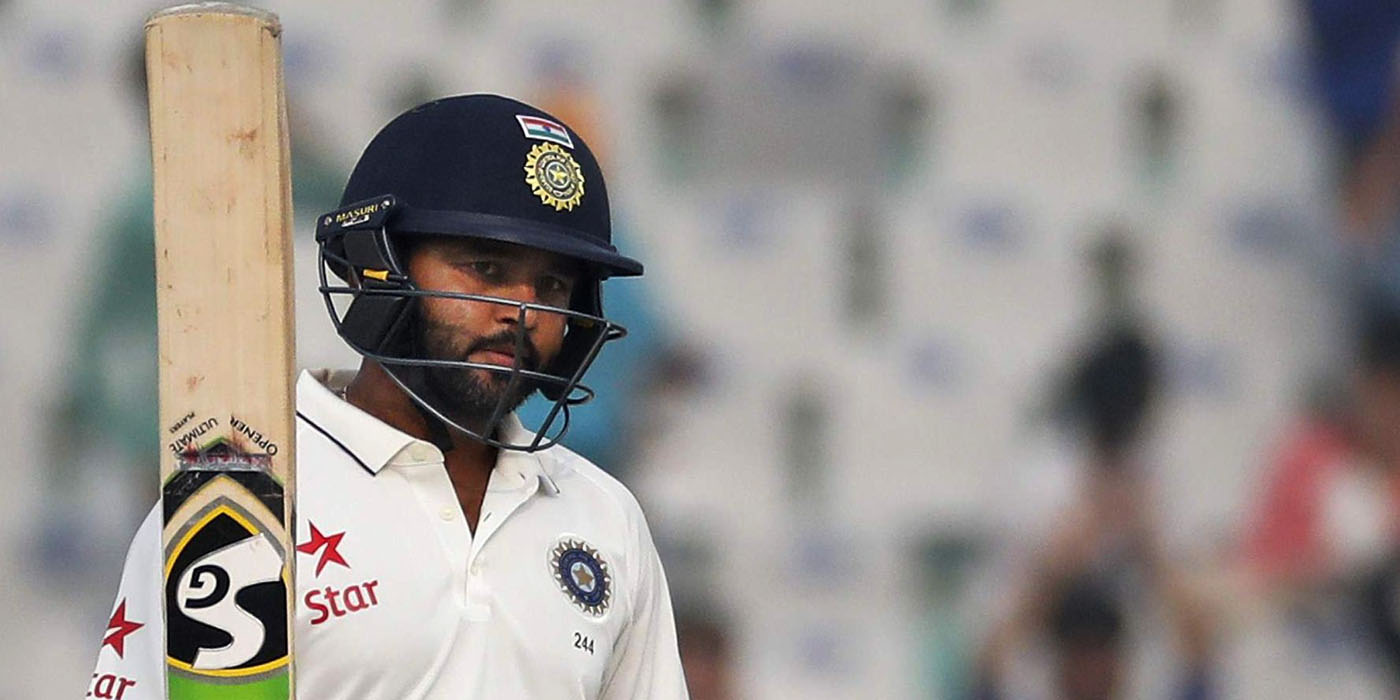 Surat/Ahmedabad: Gujarat Cricket Association (GCA) has congratulated cricketer Parthiv Patel for achieving yet another mile-stone in his carrier today by becoming first Gujarat player to have played 100 Ranji Trophy matches.

Parthiv, who was leading Gujarat Ranji Team since 2006, wore his 100 th Ranji cap today when he entered the ground to face Vidarbha in a Round 7 fixture of the Ranji Trophy 2019-20. The match is being played at the Lalabhai Contractor Stadium, Surat.

Congratulations to the captain of Gujarat team @parthiv9 on achieving the milestone of 100th appearance in #RanjiTrophy. You have brought laurels to #Gujarat by winning the maiden Ranji Trophy title for GCA in 2016-17. May you achieve many more milestones. @GujCricketAsso @BCCI pic.twitter.com/lT6cnTn2pD

Media Manager of the GCA, Manish Shah said that Parthiv has many records to his name and today he had added another feather in his cap by becoming the first Gujarat player to have played 100 Ranji matches. ‘ Born on March 9, 1985, he also hold the record of the youngest international wicket-keeper which was made when he made debut in Team India in 2002. He holds the record of being first Gujarat player to play for India and in World Cup as well as the IPL. Under his captaincy, Gujarat had achieved the feat of first every Ranji title win in January 2017. He has also made Gujarat victorious in Vijay Hazari Tropy and Mushtaq Ali Trophy. ,’ he informed.

Notably, Parthiv also has a unique distinction to his name as he made debut in Team India earlier than playing his first Ranji Trophy match He was selected in Team India for the first time in 2002 but started playing first class match from 2004. He was made captain of Gujarat team in 2006 and is continuously leading it since then.

He has so far in the Ranji matches made over 6000 runs and made 300 dismissals as wicket-keeper including around 250 catches.
He has played in all 190 first class matches. He has played 25 tests, 38 ODIs and 2 T 20 matches for team India.