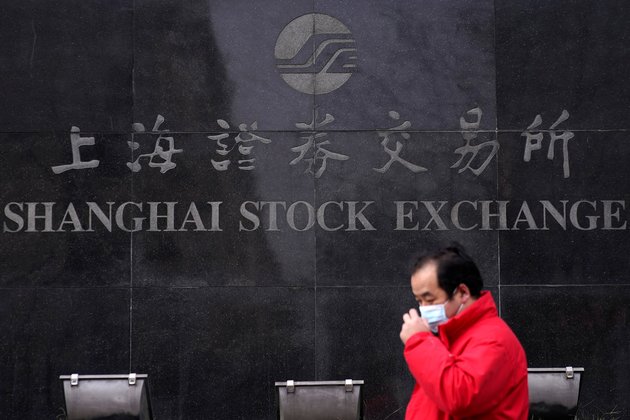 Gandhinagar: Due to its vast linkages in global trade, any major change in China impacts various businesses across the world. The present situation of lock down of several cities and spread of coronavirus has impacted several sectors of industries in India. One of them is Pharma sector.

Ankur Agrawal, Founder, Medkart Pharmacy Pvt Ltd on the effects of Coronavirus on Gujarat based pharma manufacturers said, ‘Indian drug manufacturers are largely dependent on China for sourcing the APIs(Active Pharmaceutical Ingredients). This is largely for drugs like antibiotics and for vitamins such as vitamin C and D. Considering the coronavirus effect, the supply concerns are increasing. Many Indian pharma manufacturers have increased raw material prices by 10-15%. With this development, the Paracetamol, which was sold earlier at Rs. 260 per kg, now selling at Rs. 290/kg. Azithromycin was earlier available at Rs. 7,000, now selling at Rs. 9,000; the list is endless. For products, which come under price control, it is the companies’ margins that will get affected as scope for the price increase is limited. In the worst case, Negative margins may also lead to orphan drugs as was the case for Famotidine and Co-trimazole which was not available in the market for over 3 years.’

He further said, ‘most units in Gujarat depending upon the Chinese imports could find it challenging. Small manufacturers having a turnover of less than Rs. 100 crores may face the heat as low availability of API may lead them to purchase the raw material from other sources which will later increase their production cost. The extended New Year holidays end on February 10 and there were some signs that the routine life in China will return to normality. However, trade uncertainty remains the same and if it increases, it could impact large manufacturers too. It’s high time we should start focusing to be self-reliant in making penicillin G and in other critical ingredients for which we are completely dependent on China.’

It’s worth noting that delayed shipments from China has also caused hike in prices of raw materials used in dyes and dyestuff industry. Gujarat is home to more than 600 dyestuff manufacturing units. Over the past fortnight, the prices of several chemicals used as raw material in the manufacture of dyes have nearly doubled, as per GDMA estimates. For an example, the price of H-Acid has gone up from Rs 350 per kg to Rs 550 per kg.

The Chinese government has extended its New Year vacation to February 10. However, there are concerns that even if business resumes, that factories may not be given permission to continue manufacturing.