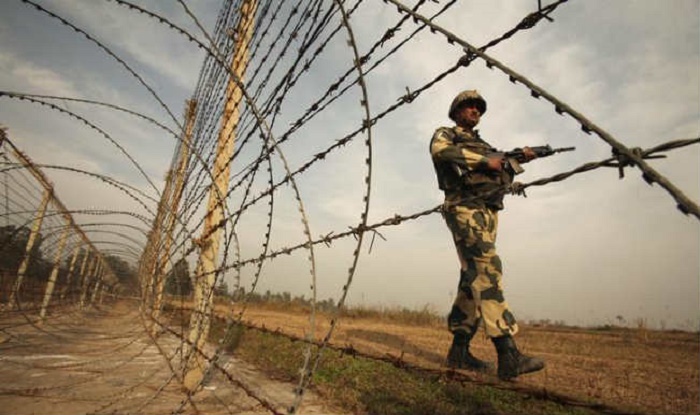 Bhuj: The Border Security Force (BSF) has nabbed a Pakistan national after he intruded in to the Indian territory in the bordering district of Kutch in Gujarat.

A BSF official today said that identified as one Ahmed Dilawar Khan (38) resident of Shahnawaz Bhutto colony , Karachi north in Pakistan was nabbed by the patrolling team near border pillar number 1024/3 close to Vagad area under Balasar police station of Rapar taluka of Kutch district yesterday.

He said that he was handed over to the Balasar police.

PI Balasar police station BJ Parmar said that detailed interrogation of the arrested Pakistan national would be done in the joint interrogation center. He refused to divulge the details of recovery from him.