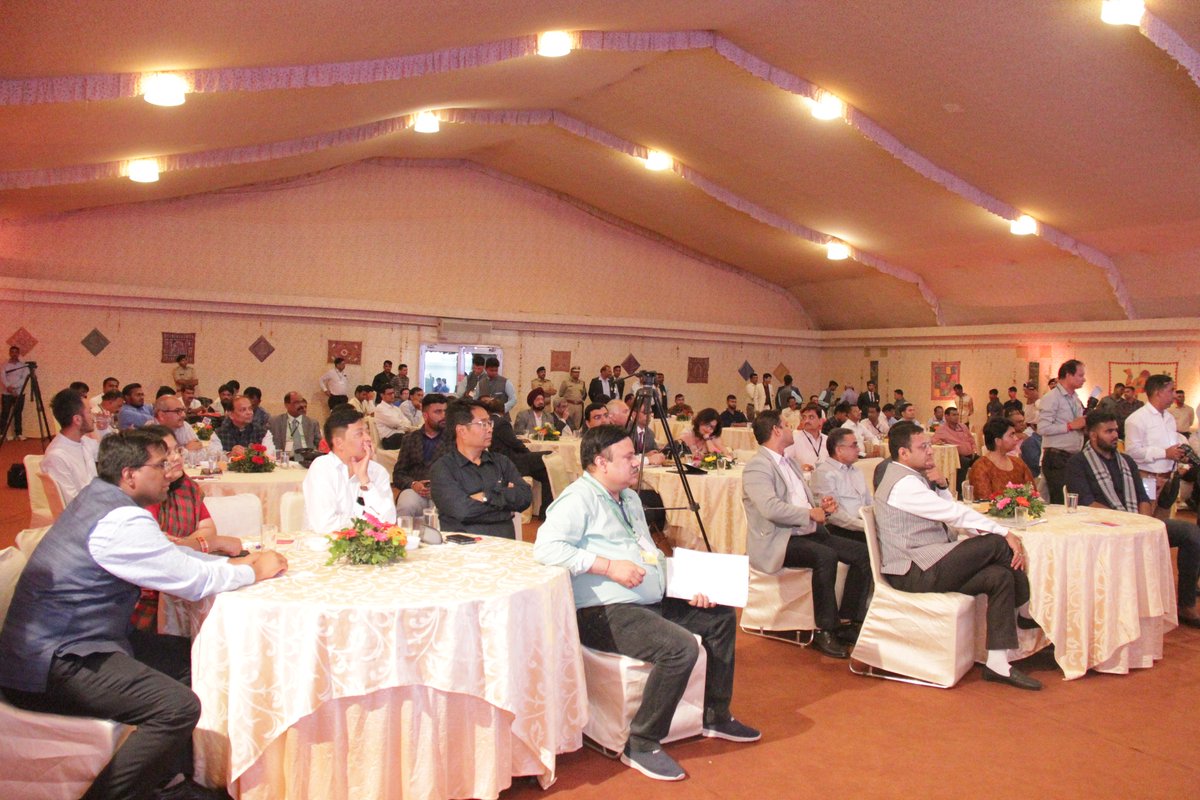 The occasion was start of three-day All India Council of Tourism Secretaries, organized by the Union Ministry of Tourism and Culture in cooperation with Government of Gujarat, at Dhordo in theGreat Rann of Kutch.

Speaking at the inaugural session, Rupani said that special provision has been made in the Budget for promoting five iconic archaeological sites in India, including from Gujarat at Dholavira and Lothal. He said the world’s tallest statue, Statue of Unity, to commemorate Sardar Vallabhbhai Patel, was built with the initiative of Prime Minister with a view to link religion, culture and history with national unity for tourism. Tourists visiting the site of the statue are spellbound by the Unity Wall and Bharat Bhavan.

He said there is great scope for developing tourism in Gujarat for which the State Government has developed many more new sites like MadhavpurGhed during the last three years.Referring to development in Kutch district, he said, it was after the earthquake that Prime Minister and the then Chief Minister Narendra Moditook initiative to showcase the Great Rann of Kutch as a unique tourist spot.

Union Minister of State for Tourism Prahlad Singh Patel said the Rann of Kutch is like a heaven on the earth, which has become a tourist centre added to it cultural activities, thanks to farsightedness of Prime Minister Modi.