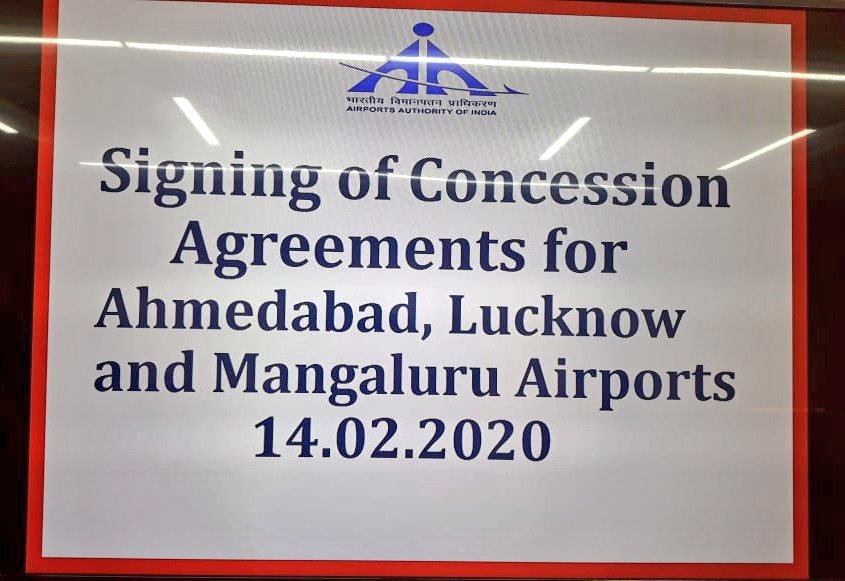 It is yet not clear when Adani Airports Ltd will take over the operations of these airports. There was speculation that takeover could be possible in the month of April this year.

Adani Group on Friday inked agreements with the Airports Authority of India (AAI) for the management, operations and development of Ahmedabad, Mangaluru and Lucknow airports. 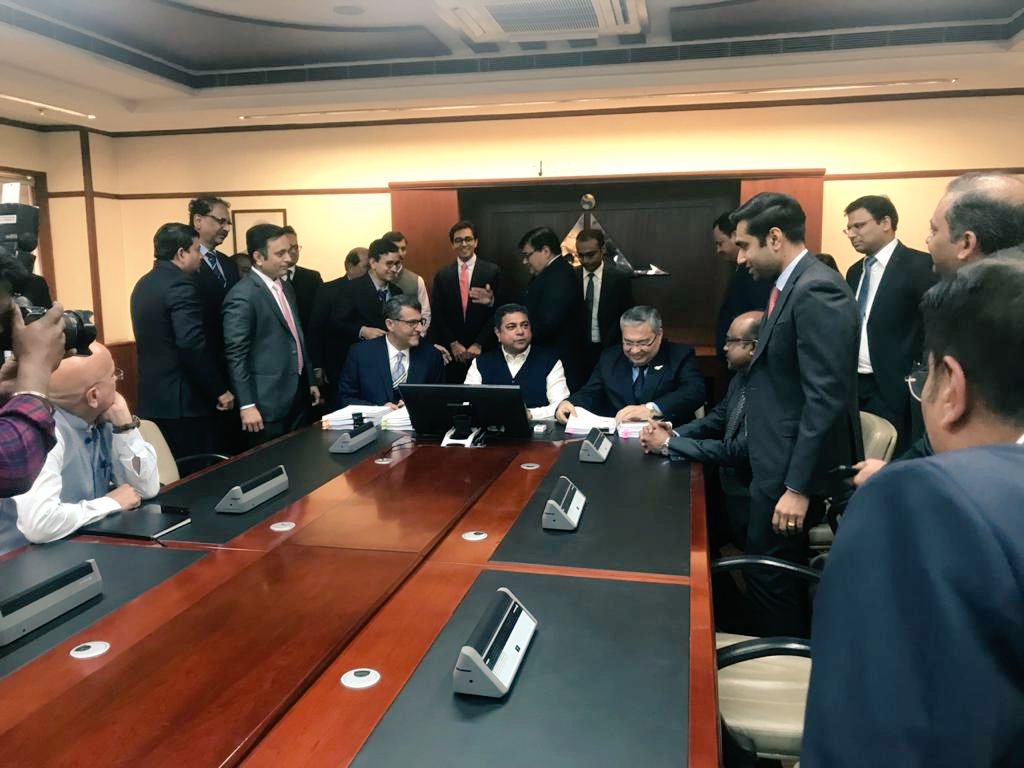 In 2018, the government decided to privatise airports at Lucknow, Ahmedabad, Jaipur, Mangaluru, Thiruvananthapuram, and Guwahati. It was for operation, management and development of these aerodromes through public-private partnership model.

The concession fee that AAI would receive will be utilized for the maintenance and development of the Brownfield Airports along with RCS-UDAN and other Greenfield Airports across the nation.

“Today, as we sign the concession agreements for Mangaluru, Lucknow & A’bad with the AAI, its the beginning of another historic journey catering to India’s exponential airport infra demands,” Adani Group chairman Gautam Adani said in a tweet.