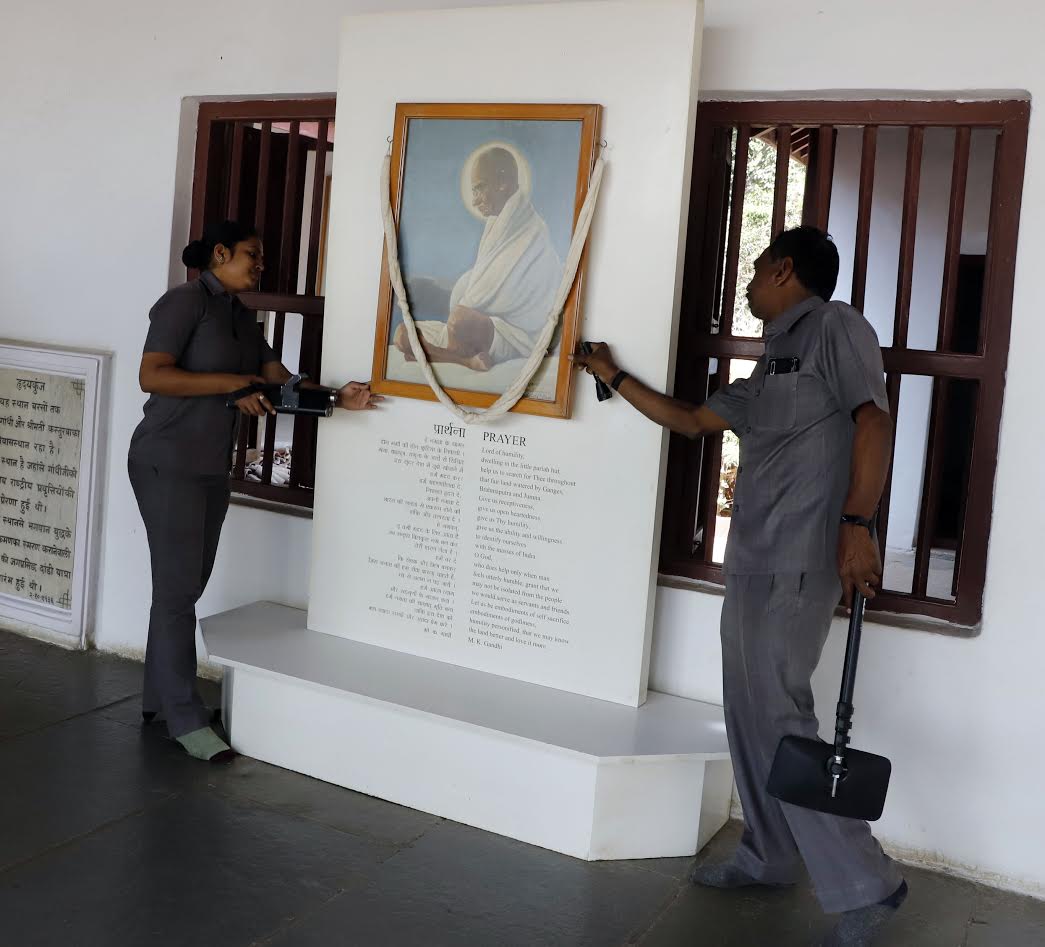 He said President Trump’s visit will take place in the afternoon on February 24. 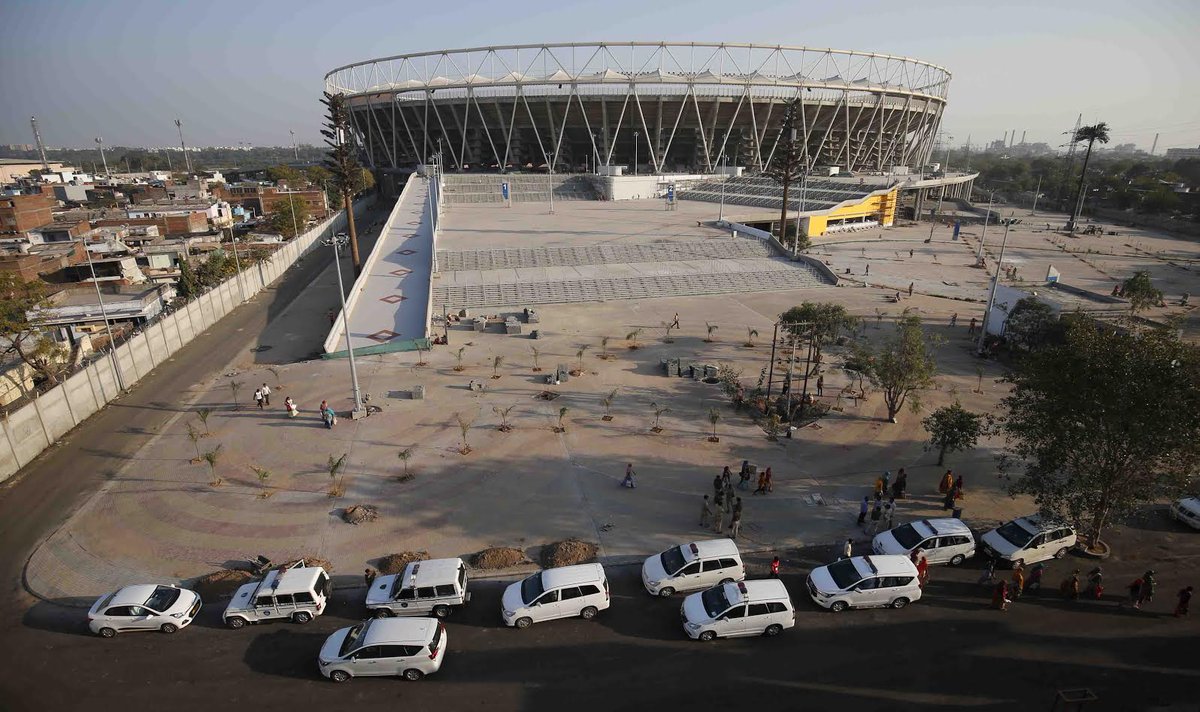 Patel said, President Trump and Prime Minister Narendra Modi will visit Sabarmati Gandhi Ashram from airport via Dafnala and RTO circle. After a programme at Sabarmati Ashram, they will use same route and reach Motera stadium via Indira Bridge and Koteshwar. Various cultural performances will be performed on the stages set up en route.

Patel said, the function in Motera stadium will be attended by 1.20 lakh people. Each of them has been invited with individual’s name. Those in stadium will come from various districts. Local police is verifying their background and details.

Parking facility for those attending the function in stadium will be within 1.5 km radios. They will need to walk for some distance from 28 parking lots. 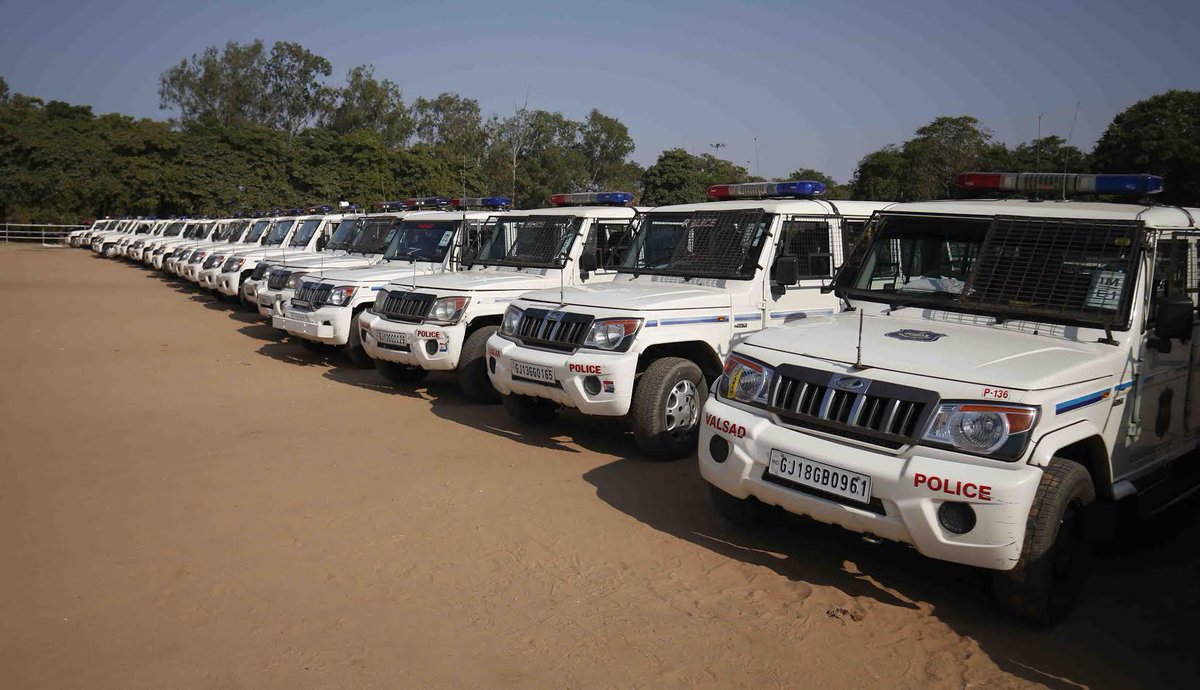 SPG (Special Protection Group) team will arrive in advance and review the security arrangements. In addition to this, NSG (National Security Guards) units are also going to arrive. They shall have anti-sniper and BDS (Bomb Disposal Squad) units too. State police is already doing anti-sabotage checking through its own BDS unit. 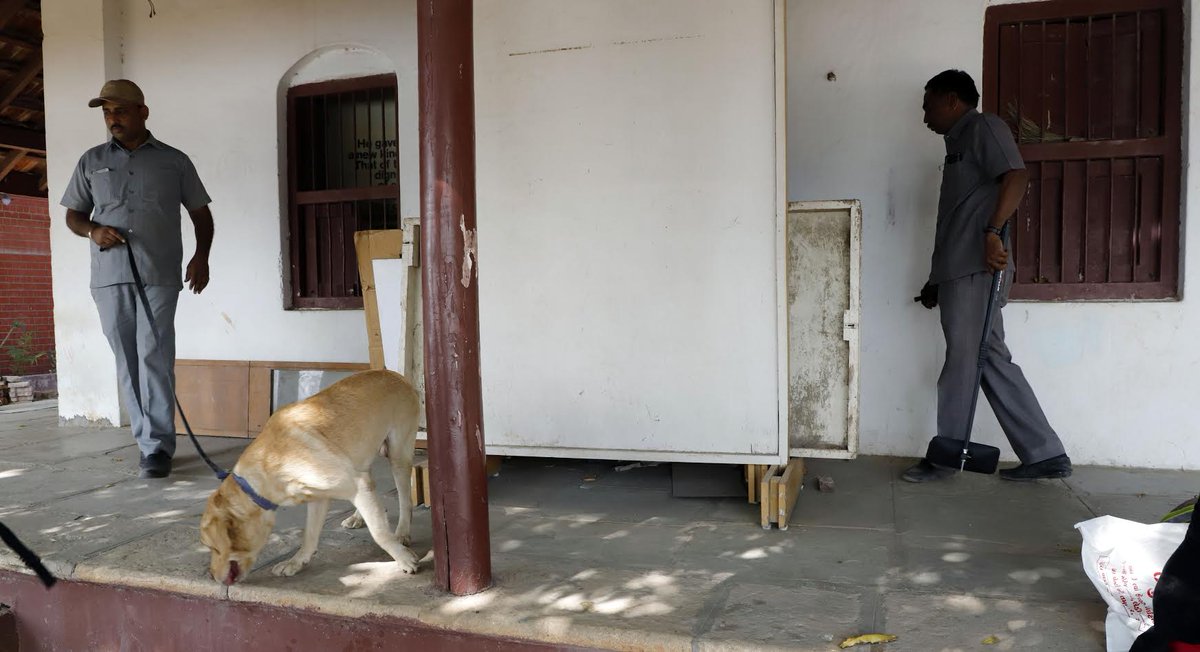 Patel said, minute-to-minute detailed programme of visit has not been received yet.