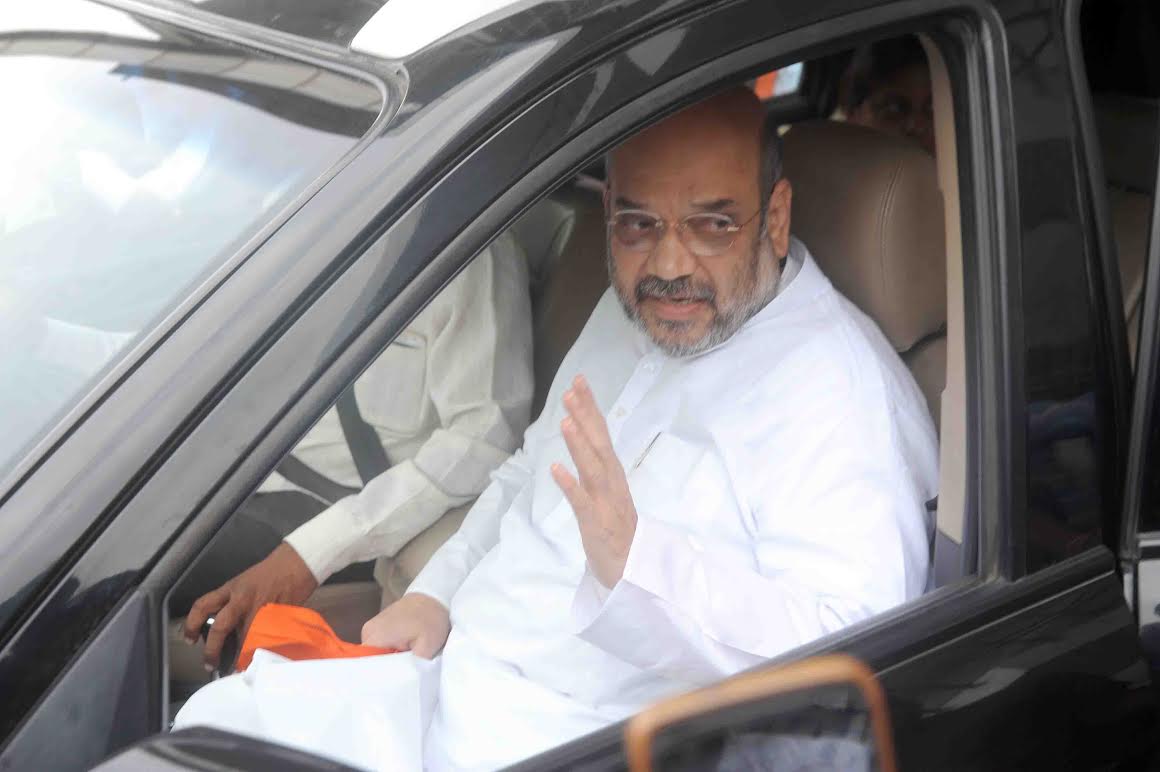 Gandhinagar: The Gujarat trip of Union Home Minister Amit Shah today, during which he was to participate in the dedication ceremony of renovated Sursagar pond in Vadodara city and a few other events, has been cancelled.

Shah is now likely to visit Gujarat on February 25.

BJP sources said that his trip today has been cancelled due to his being occupied in other urgent and pressing matters.

During his likely visit on February 25 he was likely to participate in the kit distribution event of the social welfare department in the Bavla APMC in Ahmedabad. He would distribute such kits to and other assistance to divyang, old people and widows.

Notably, Shah was to participate in the dedication ceremony of Sursagar pond in Vadodara which has been revamped at a cost of around Rs 35 crore. A huge idol of lord Shiva (Sarveshwar) has been set up in the middle of the pond.