Broadly I would divide the visits of foreign Presidents and Prime Ministers to the land of Gujarat into three eras (recent).

The first one was Gandhian era. The head of states (Presidents) and head of governments (Prime Ministers) would visit Gujarat mainly to visit Sabarmati Gandhi Ashram on the bank of river Sabarmati. 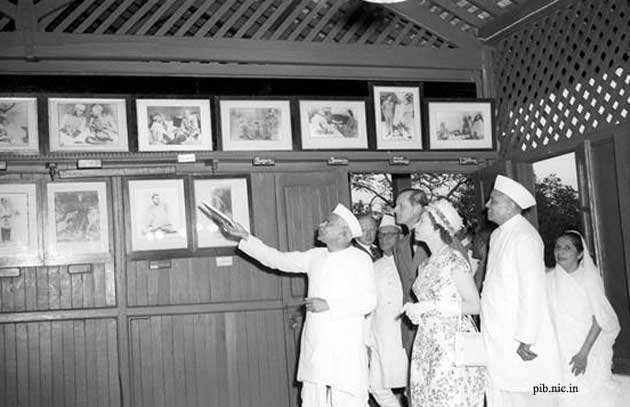 The second era was Chief Minister Narendra Modi led Gujarat. While the earlier era was about Gandhian visits, this new era was about business, investment and opportunities linked visits of foreign leaders to Gujarat.

After he settled on the throne well, CM Modi had started visiting abroad with his officials and a group of selected leading industrialists and businessmen to invite foreign guests to attend Vibrant Gujarat summits. In this course, he would also invite foreign leaders. Say for example, CM Modi visited Kenya and Uganda in November 2008 and invited Kenyan Prime Minister Raila Odinga to visit Gujarat on the occasion of Vibrant Gujarat Summit 2009. Odinga accepted the invitation and attended Vibrant summit. 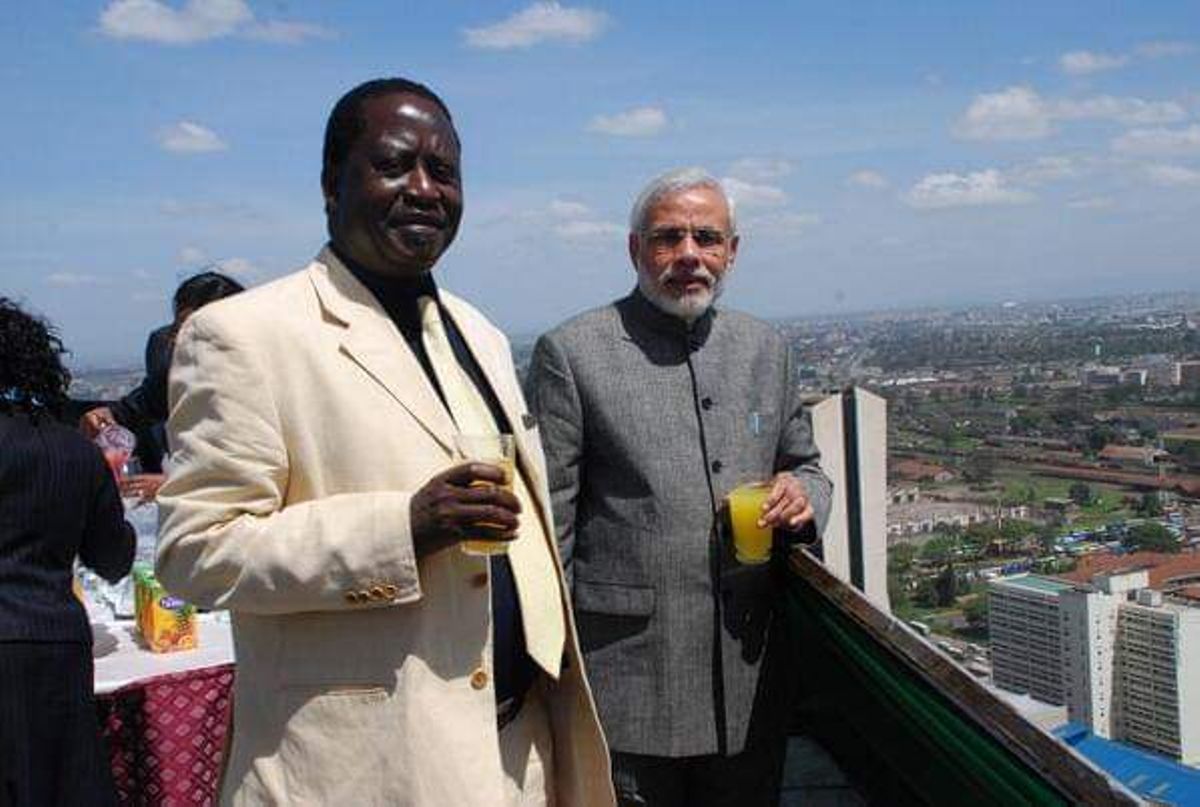 Some non-Vibrant summit visits of foreign leaders of small countries would also take place. In October 2010, the President of Mozambique Armando Guebuza was on visit to Gujarat mainly to attend business meeting with Gujarat Chamber of Commerce and Industries members. Then CM Modi too had met him. In March 2013, Ugandan Vice President Edward Kuwanuka Ssekandi had visited Gujarat with a delegation. He had also met Cm Modi and discussed business and agri sector cooperation opportunities. He was accompanied by Gujarati businessmen settled in Uganda. Ugandan Vice President Gilbert Bukenya had visited Gujarat in January 2009 to attend Vibrant Gujarat Summit.

I especially remember the visit of Zambian President Michael Sata in March 2012. Sata was on private tour to Ahmedabad for prostate operation in a private hospital here. He was given State guest status. Known as King Cobra in his country, Sata had not declared the details of this visit in Zambia, obviously for the reason that he didn’t want his medical condition to be revealed in public. I had covered his visit and shared the details of its purpose and ongoing medical treatment in an article online. The article was spotted by Zambian media and the details were carried there as a scoop. Then CM Modi had met Sata during the visit just before Sata’s departure post surgery.

Modi as CM would manage to have leaders from small countries to attend Vibrant Gujarat Summits through his personal efforts. Sometimes influential Gujaratis settled abroad would extend help, sometimes Modi’s special man in Delhi, Indian Forest Service officer Bharat Lal who was stationed at Gujarat Bhavan in Delhi, would use his personally made connections at various foreign embassies to get the things done.

So this otherwise dry and prolong era was the second one and it was about as I mentioned earlier, opportunities,business cooperation and investment.

The third era (a golden one or should we say diamond one?) of foreign leaders visiting Gujarat started in year 2014 when CM Modi became PM Modi. This golden era is all about Mr. Modi. Top foreign leaders visit Gujarat because it is their friend Narendra Modi’s home-state and Modi wants to play host for them in his dear home-state.

So Gujarat first witnessed a high-profile visit of Chinese President Xi Jinping in November 2014, just within six months of Modi becoming PM. It was Modi’s birthday and he hosted Jinping mainly at Gandhi Ashram and Sabarmati Riverfront. Gujarati culture was showcased at both the spots, especially at Riverfront park. Modi had personally taken care of smallest details. 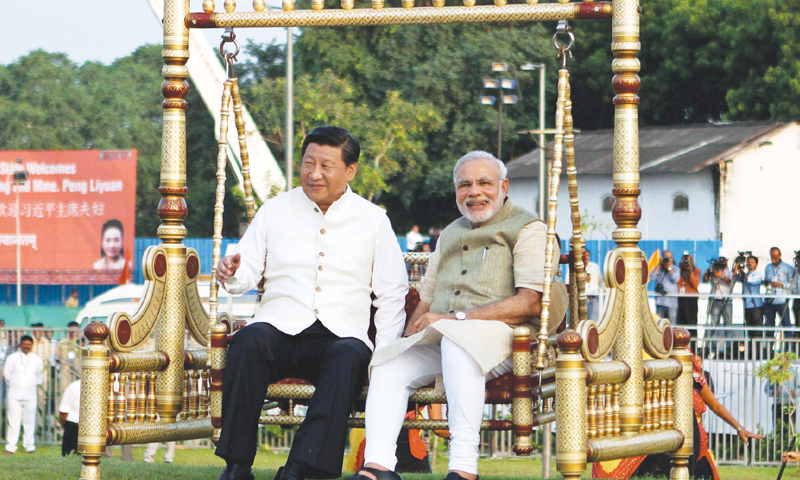 Then also came high profile visits of Japan PM Shinzo Abe in September 2017 and Israel PM Benjamin Netanyahu in January 2018. The visit of world’s most powerful person, President Donald Trump in February 2020 is cherry on cake. 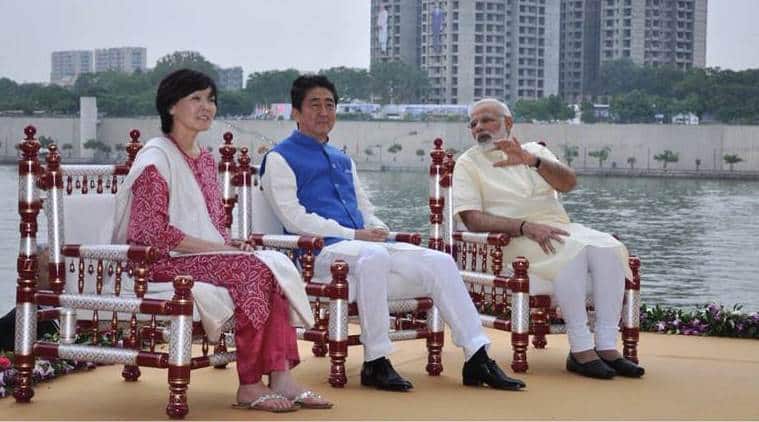 These are the persons who matter in the world and Modi has chosen home-state Gujarat to host them. The leaders feel special and very much honored when they mention they are visiting Modi’s home-state on his invitation and Modi is going to receive and host them there. At the same time, Gujarat was not always the case. Modi also took foreign leaders to various other states of India. When he was a Chief Minister of Gujarat, he had decided that State level functions of Republic Day, Independence Day and Gujarat Day will no more be limited to boundaries of capital Gandhinagar. He took such State level functions to various districts one-by-one. 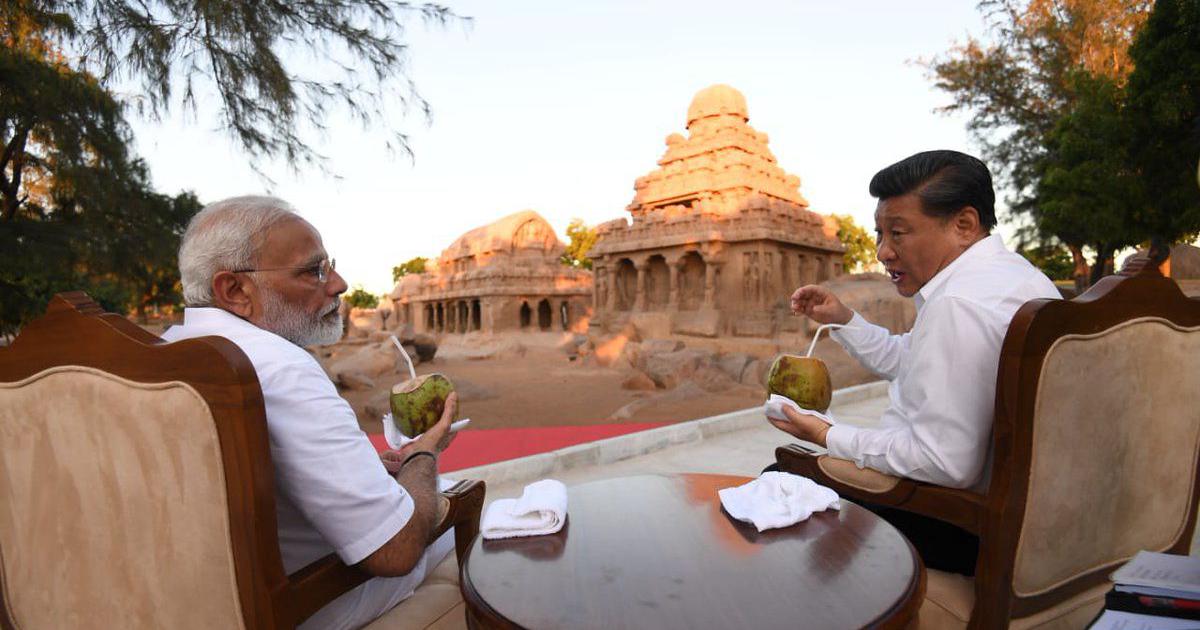 So in March 2017, we saw Ugandan P Ruhakana Ruguda’s visit to Gujarat. He visited Banas Dairy as PM Modi had directed him to visit it and see for himself the dairy sector linked developments. Rugunda was accompanied by leading Gujarati businessmen settled in Uganda. In February 2017, Canadian PM Justin Trudeu visited Gujarat. He visited IIMA and Akshardham and spent lot of time at both the places. In April 2017, Nepal President Bidhya Devi Bhandari visited Gujarat for religious visit to pilgrim town Dwarka. In June 2018, Seychelles President Danny Faure visited IIMA, Sabarmati Ashram and Forensic Science University in Gujarat, followed by Vice President Vincent Merion’s visit to Kutch in Gujarat in July 2018. Mozambique President Filipe Nyusi visited Gujarat in July 2016. He is IIMA alumni and he said during his visit here that Gujarat was on his CV therefore. President of Uzbekistan Shavkat Mirziyoyev was Chief Guest of Vibrant Gujarat Summit in January 2019. In January 2015, Tshering Tobgay (Prime Minister of Bhutan) emerged one of the most liked speakers at Vibrant Gujarat Summit. 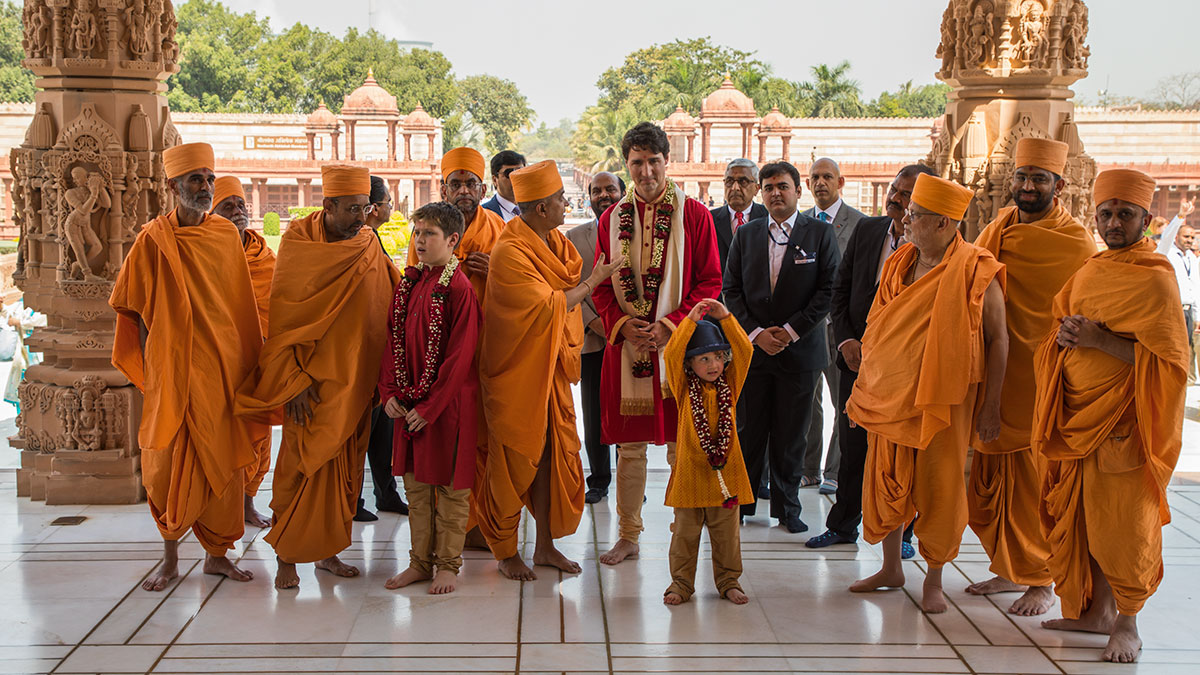 In fact CM Modi’s elevation to the post of PM facilitated Gujarat to attract top foreign dignitaries to Vibrant Gujarat summits and other occasions. General Secretary of United Nations Ban Ki Moon,Vice President of America John Kerry, World Bank President David Malpas to name few. These are extremely busy people and very very choosy about where they should select to go.

Gujarat’s new capacity to host those who matter in the world is now proven following Donald Trump visit. Why Delhi should have all fun?