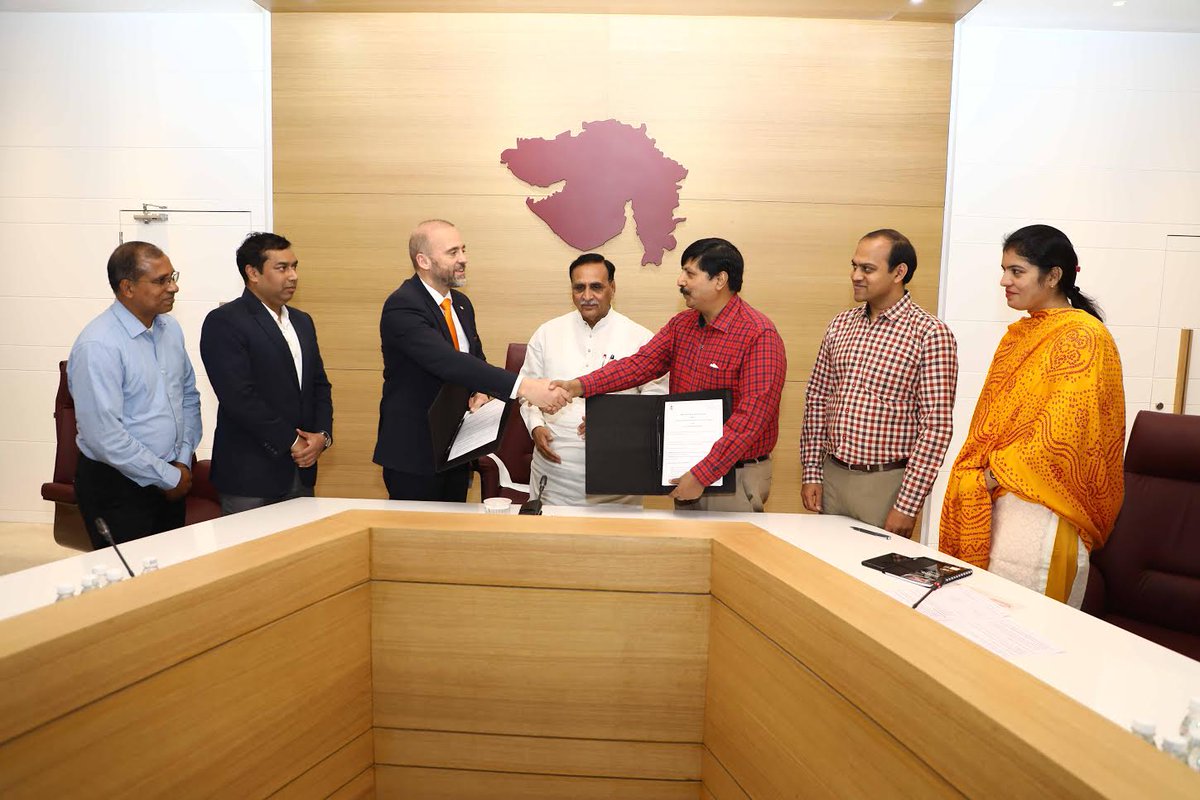 Gandhinagar: A memorandum of understanding (MoU) was signed here today to set up a flying car manufacturing plant in Gujarat by Netherlands based private company PAL-V. The company intends to start commercial production in mid next year (2021).

Gujarat government will assist PAL-V for grant of various approvals. 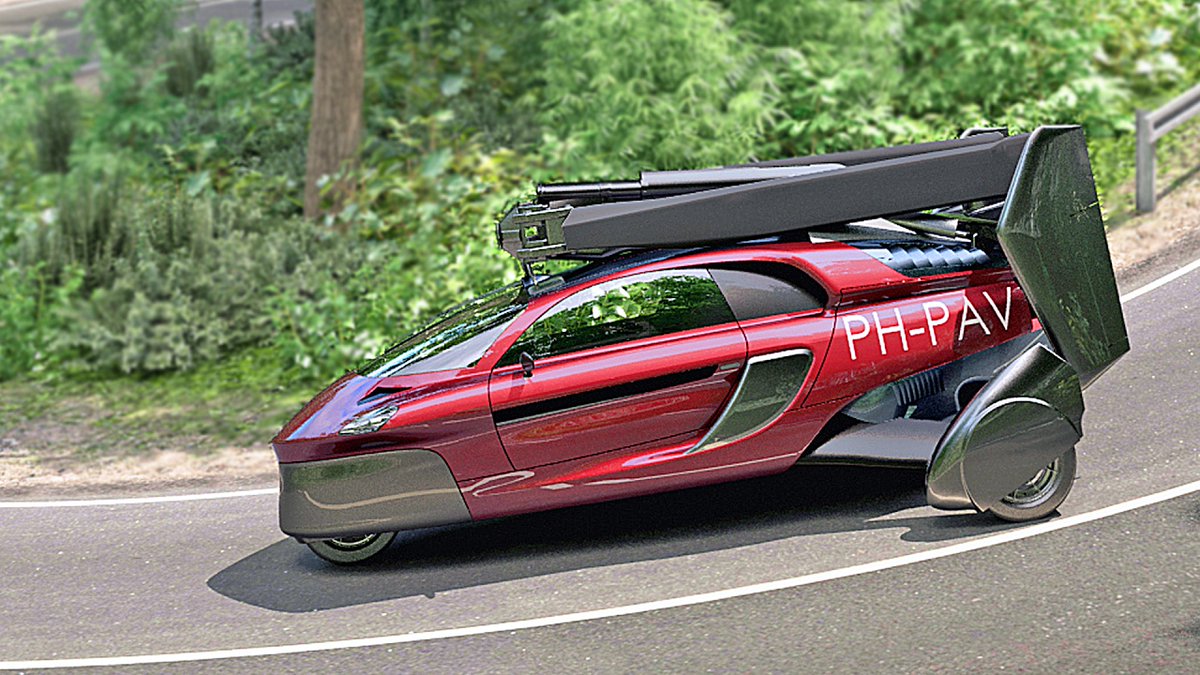 Mr. Karlo on this occasion said, his company selected Gujarat to set up its first flying car manufacturing plant due to ease of doing business, world class infrastructure and logistics and port facilities. Gujarat has presence of Suzuki, Ford and other automobile manufacturing units. The state has several plus points, such as favorable eco-system and low cost of production.

He said the company intends to export flying cars to Europe, United States and other countries from its upcoming manufacturing plant in Gujarat. Commercial launching is planned in mid 2021. The company, he said has received orders of 110 cars from Europe and America. Commercial production launch related permissions are already received for flying cars, he said. Rotax engines that are used in small aircraft-planes will also be used in these flying cars. 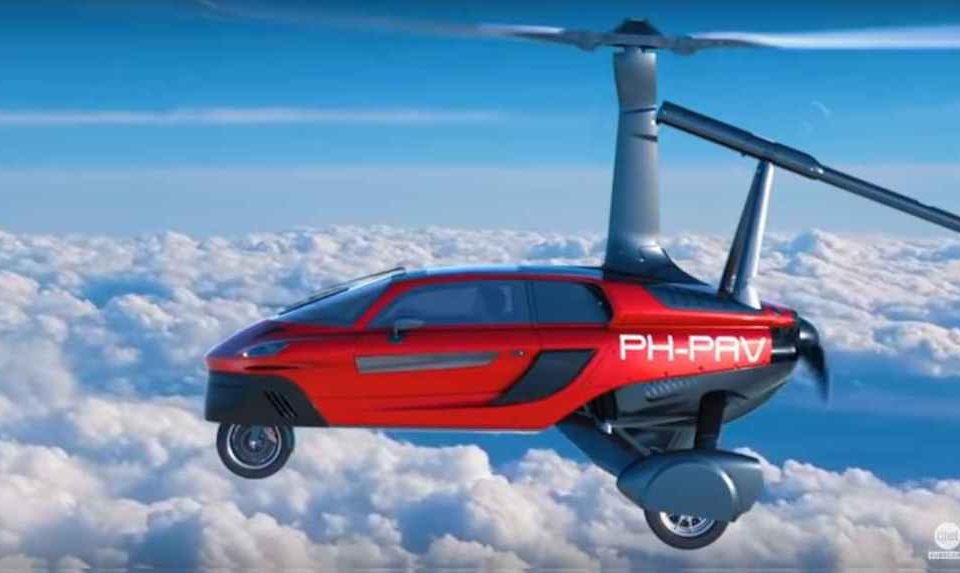 Mr. Karlo said, during the phase of landing, only one engine of flying car will function and therefore its speed will be 160 km/hour. When in the air, the car will fly like a plane with its both engines functional. The speed will be 180 km in this phase.

He said the specialty of flying car is that it can start flying in just three minutes and will be able to fly for 500 km distance once its fuel tank is full. 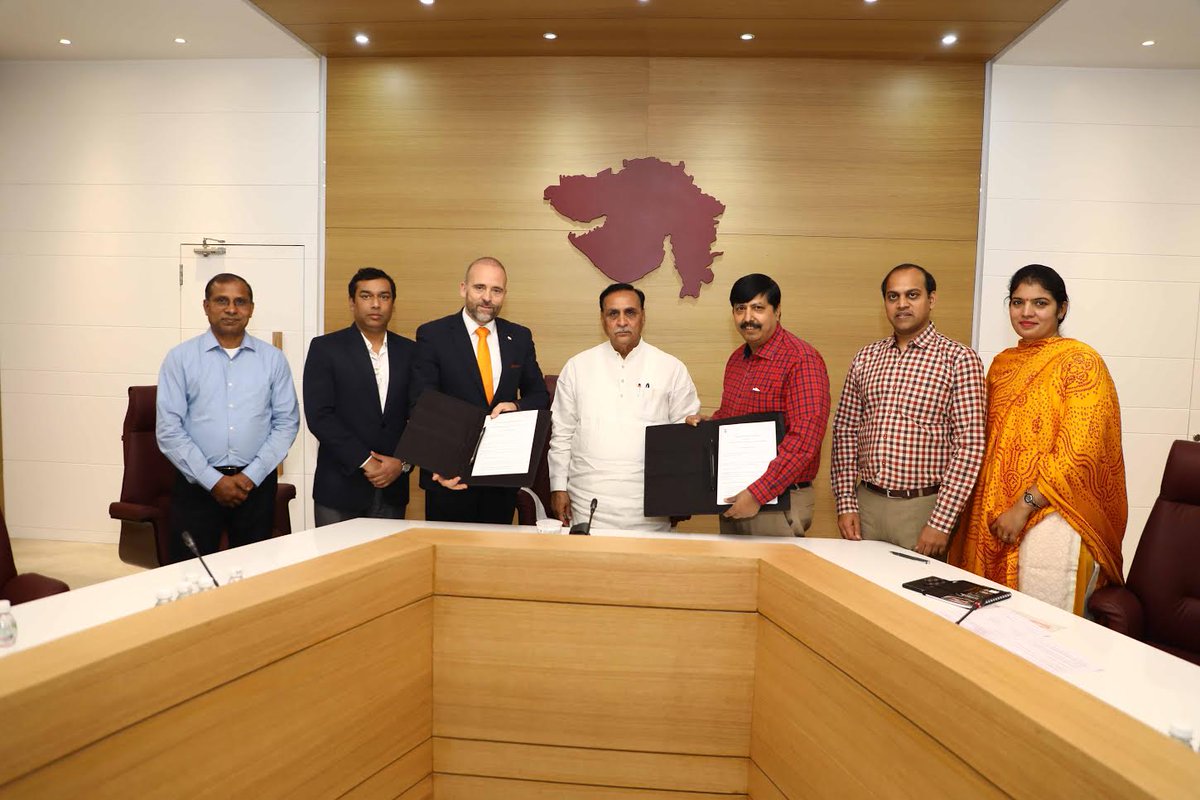