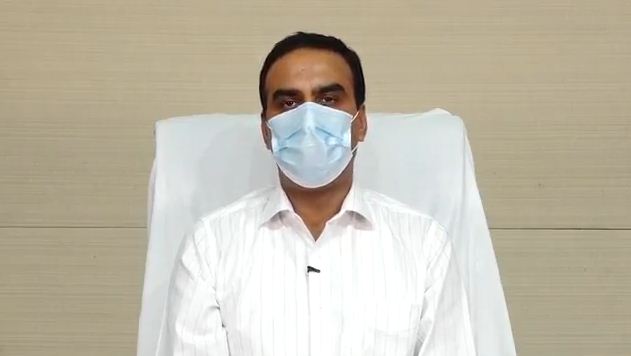 Gandhinagar: Gujarat government today said, the State has witnessed departure of as many as 168 trains to other states to carry stranded labouers who want to go to their native states.

‘As per the figures as on last midnight, Gujarat witnessed departure of 167 Shramik Express trains which is 46% of total 364 Shramik Express trains operated from various states. Against 167 trains from Gujarat, 45 left from Maharashtra and 36 from Punjab. By morning today 2 lakh labourers left for their native states. As many as 42 trains left various cities of Gujarat yesterday. Today 56 more trains are leaving Gujarat, of which 18 will leave from Ahmedabad district, 14 from Surat, 3 each from Vadodara and Rajkot and other trains from other cities of Gujarat. With 56 trains operating today, the total figure of labourers leaving Gujarat by evening today will be 2,68,800.As man 42 trains are leaving today for Uttar Pradesh, 5 for Madhya Pradesh, 3 for Bihar, 3 for Odisha, and 1 each for Chhattisgarh, West Bengal and Jharkhand,’ said Ashwani Kumar, Secretary in Chief Minister’s Office in Gujarat.