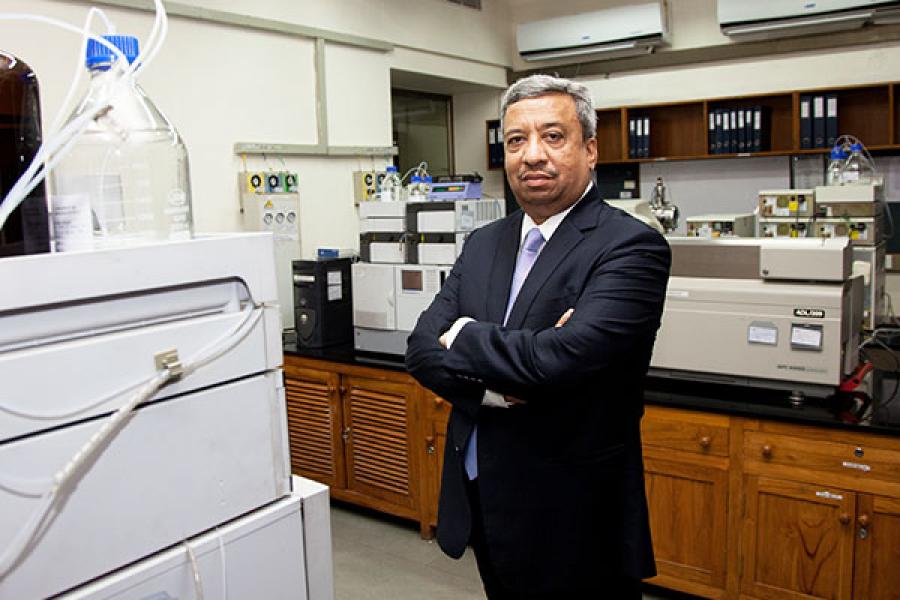 Ahmedabad: Pankaj Patel, Chairman of Gujarat headquartered Cadila Healthcare, the fifth largest pharmaceutical company in India today in an interview said his company would soon start phase-1-2 study on Covid-19 vaccine involving 1,000 volunteers, results of which could be out in around three months.

The Drug Controller General of India (DCGI) had yesterday granted permission to Zydus Cadila to conduct phase I and phase II human clinical trials for COVID -19 vaccine in a rapid response after recommendation by the subject expert committee as approved by DCGI.The company had submitted data to DCGI based on animal trial, they conducted. Animals like- mice, rabbits, guinea pigs, rats were used and these animals developed antibodies against the virus. The animal trial data was inspected thoroughly and was found satisfactory.

‘We are soon going to start phase-1-2 study. Under phase 1-2, tests will be done on 1,000 volunteers and we are hopeful that the results will be out in around three months. On the basis of results, we will approach DGCI. If phase-1-2 data are found good and encouraging, then DGCI can give special permission for usage of vaccine for high-risk people, or can ask us for phase-3 study covering more people before giving permission. It depends on regulatory authority. Even if we get emergency permission, we will do phase-3 and even phase-4 study,’ Patel said.

‘We studied the virus and cloned the portion of ‘S’ protein to obtain antigen which was tested in four animals. There was a good immunity response and antibodies could be seen. When antibody syrup was exposed against the virus, we could find that it killed the virus completely. Based on this we did a 28-day long preclinical toxicity study and we received good results without side-effects. We applied before DGCI with a stability report of the vaccine. A committee was called where we presented the details and we received phase-1-2 adaptive clinical trial permission, which we are going to start soon,’ he further said in a reply to a question on the process of developing Covid-19 vaccine so far at his company.

‘Our vaccine is based on DNA. Whatever news we are getting from Europe and America suggest that they are also developing DNA and RNA based vaccines and getting encouraging results. Our vaccine is on the same platform,’ he said in reply to another query.

In reply to another question, he said,’the success so far has been possible due to joint efforts of all scientists who work day and night with us at Zydus. Sometimes I would review the progress of study late in the night, sometime early in the morning, in order to provide them guidance. Their capability, enthusiasm and hard work has made this possible in a short time. There were challenges. Procuring something from abroad was difficult. We took special permission and procured items necessary for study from Mumbai and Pune. In the month of March, I addressed my team of scientists and told them that we all know Science, and by grace of God, we are in this profession, and we are based in India, and we have to give it an attempt. We need to do research. Success or failure is not important but to give an effort is very necessary, I told them.’

So far, India has two indigenous manufacturers for the potential COVID-19 vaccine.

In the recent past, DCGI has given permission to Bharat Biotech International Limited (BBIL), who has partnered with the Indian Council of Medical Research (ICMR) to conduct Phase I & II human clinical trials to develop an indigenous vaccine for COVID-19–in the name COVAXIN. The Bharat Biotech using the virus strain isolated at ICMR’s National Institute of Virology (NIV), Pune to develop the vaccine.