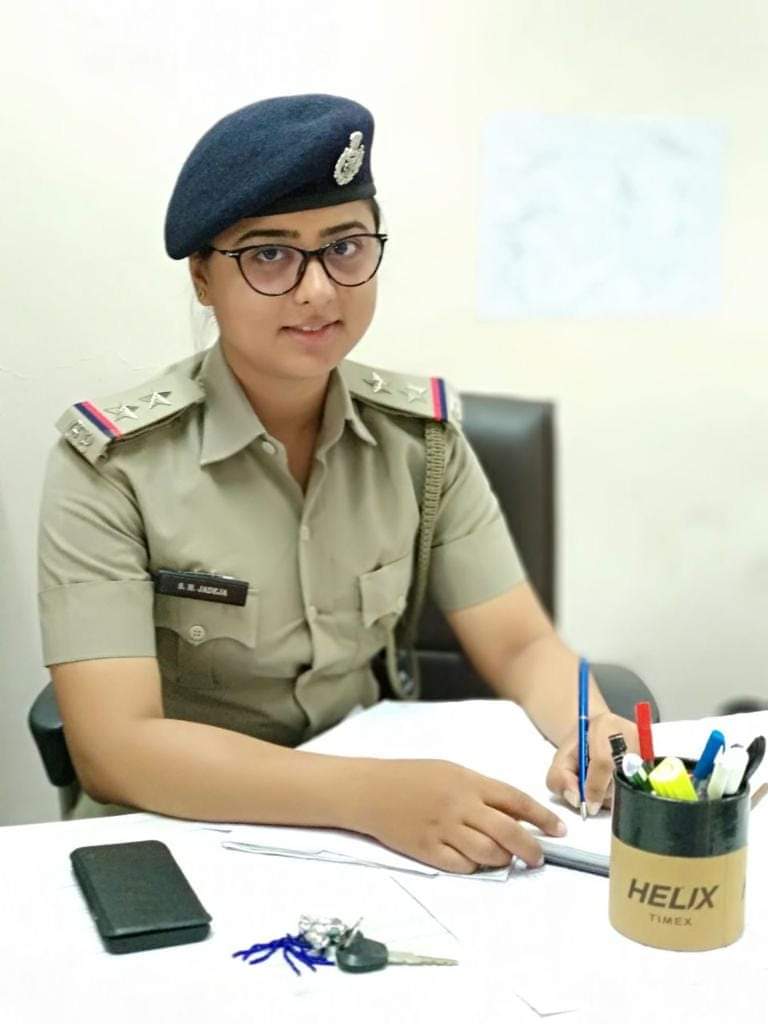 Ahmedabad: FIR has been filed against incharge police inspector of Mahila Police Station in Ahmedabad for taking Rs. 33 lakh bribe from an accused.

Two women employees of a private company GAP Crop Science had filed complaint of rape against the managing director of company Kenal Shah in Mahila Police Station. Last month a security officer of company who claims to be witness of this crime also filed a complaint of threat in Sattelite police station against Kenal Shah. While investigating one of two cases of rape, women police sub inspector Shweta Jadeja (now incharge police inspector) demanded Rs. 35 lakh from accused Kenal Shah for not booking him under PASA, as per the Crime Branch FIR. Jadeja had threatened PASA as Shah was facing three cases, two from women employees and one from security officer. 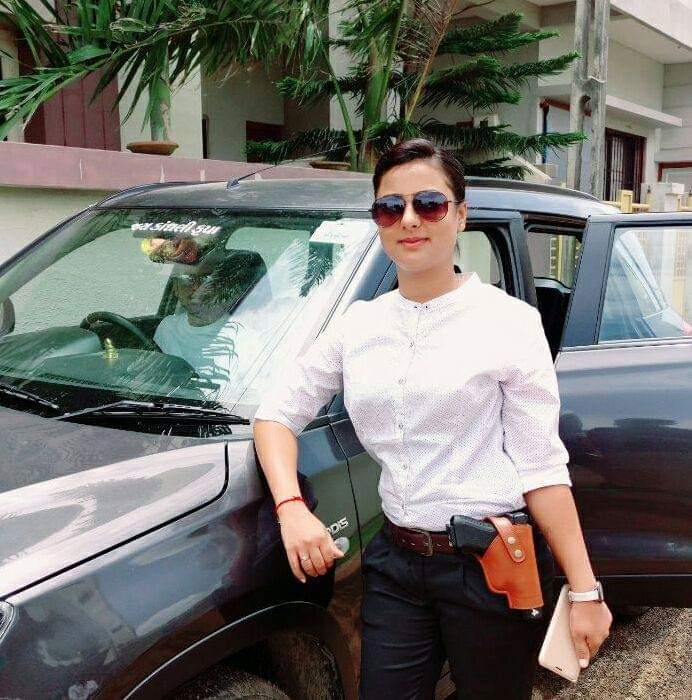 ACP BC Solanki of SOG (Special Operation Group) has been handed over probe of this case. Accused cop Shweta Jadeja’s statement has been taken. She might face arrest when her Covid-19 tests result is out.

Update: After she was detected Covid-19 negative, accused Shweta Jaeja (Maher) was arrested by Police and produced in court. Police demanded seven-day remand (police custody) in response to which, the court granted three-day remand. Accused Jadeja has been sent to police custody for three days.