He said very soon Madhya Pradesh would be the main centre of Solar Energy in India, as such major projects are in progress in Neemuch, Shajapur, Chattarpur and Omkareshwar. 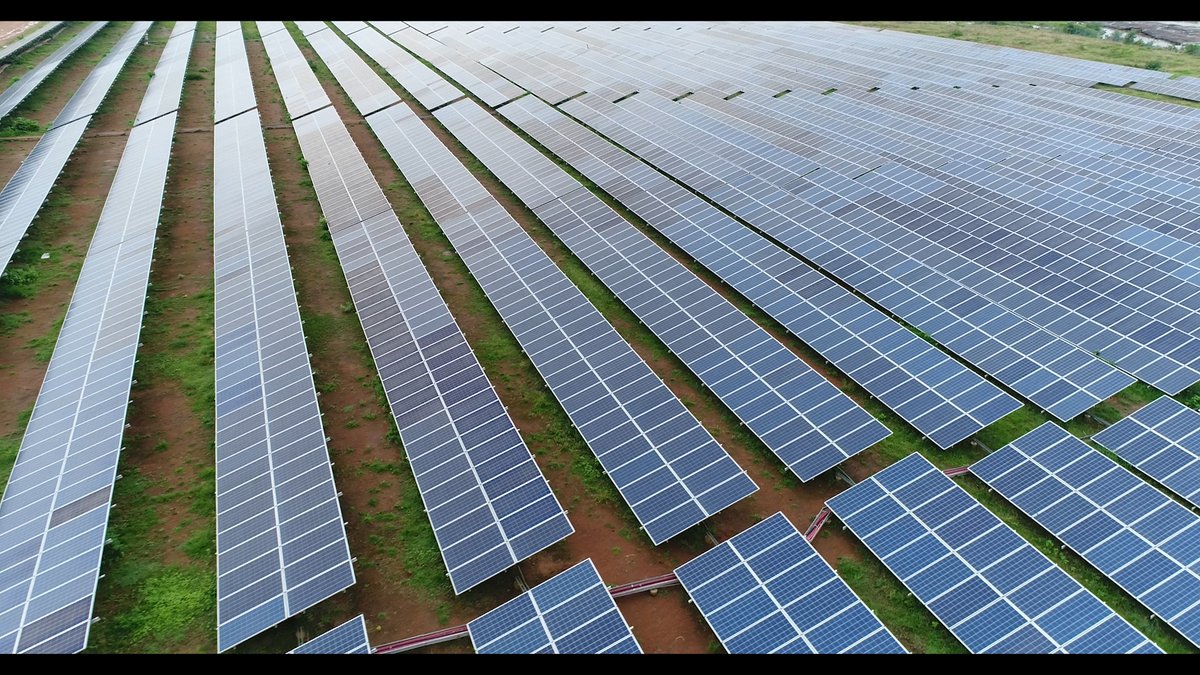 The biggest beneficiaries of this would be the poor, the middle class, the tribals, the farmers of Madhya Pradesh, he said.

Prime Minister said Solar Energy would be a major medium for providing the energy needs of an aspirational India in the 21st Century.

He described Solar Energy as one which is ‘Sure, Pure & Secure’. Sure because of the continuous supply of Energy from the Sun, Pure as it is environment friendly and Secure because it is a secure source for our energy needs.

He said the economy is an important aspect of self-reliance and progress. Referring to the regular dilemma whether to focus on Economy or Ecology, Prime Minister said India resolved such dilemmas by focussing on Solar Energy Projects and other environment friendly measures. Shri modi said Economy and Ecology are not contradictory but complementary to each other. 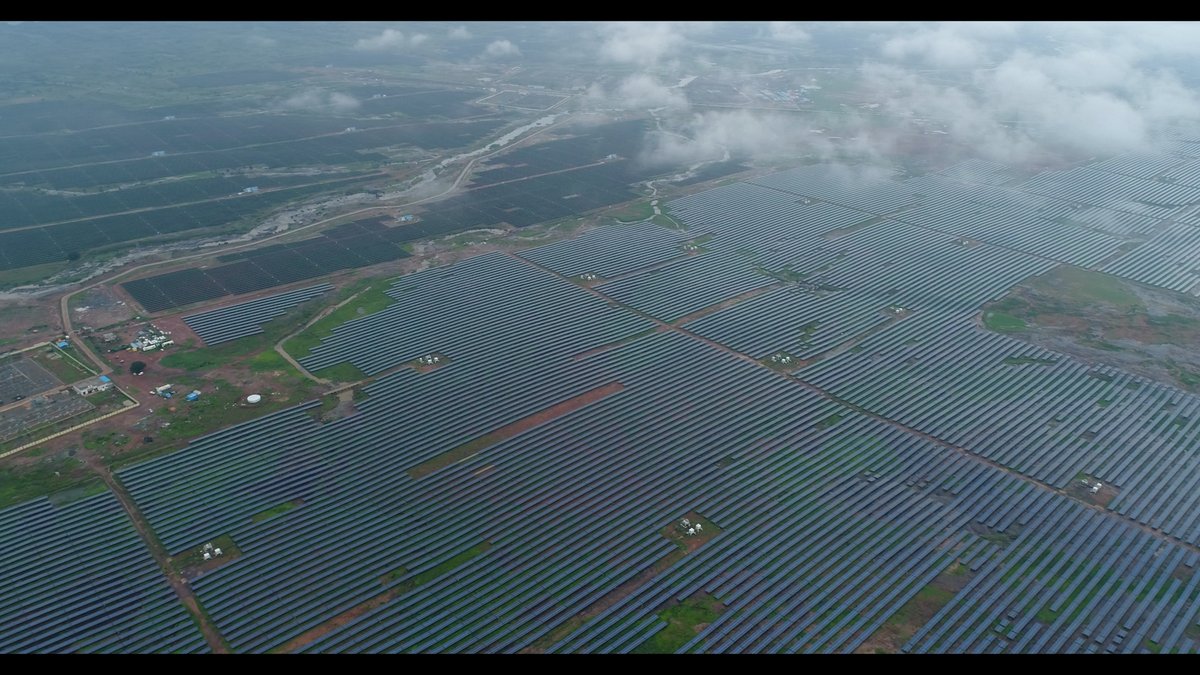 He said in all the programs of the government, priority is being given to environmental protection as well as Ease of Living. He referred to programmes like Swachch Bharat, supply of LPG cylinders to the poor households, the development of CNG networks as one which focussed on Ease of Living and improving the lives of the poor and the middle class.

The Prime Minister said that the protection of the environment is not limited to just a few projects, but it is the Way of Life.

PM said it is ensured that the determination towards clean energy is seen in every aspect of life, when launching large projects of renewable energy. Government is making sure that its benefits reach every corner of the country, every section of society, every citizen. He elaborated this with an example of how the introduction of LED bulbs has reduced the electricity bill. Nearly 40 million tons of carbon dioxide is prevented from going into the environment, due to the LED bulb. He said this also reduced the Electricity Usage by 6 Billion Units and accrued a saving of Rs 24,000 Crore to the exchequer.

He said that the Government is working towards making our environment, our air, our water also to remain pure and this thinking is also reflected in the policy and strategy on solar energy.

Shri Modi said India’s exemplary progress in the field of Solar Energy would be a major source of interest to the World. He said owing to such major steps, India is being considered as the most attractive market of clean energy.

The Prime Minister said that the International Solar Alliance (ISA) was launched with the motive to unite the entire World in terms of solar energy. He said the spirit behind was One World, One Sun, One Grid.

The Prime Minister expressed confidence that Madhya Pradesh’s farmers will also make use of the Government’s KUSUM Program and will instal Solar Energy plants in their lands as an additional source of income. 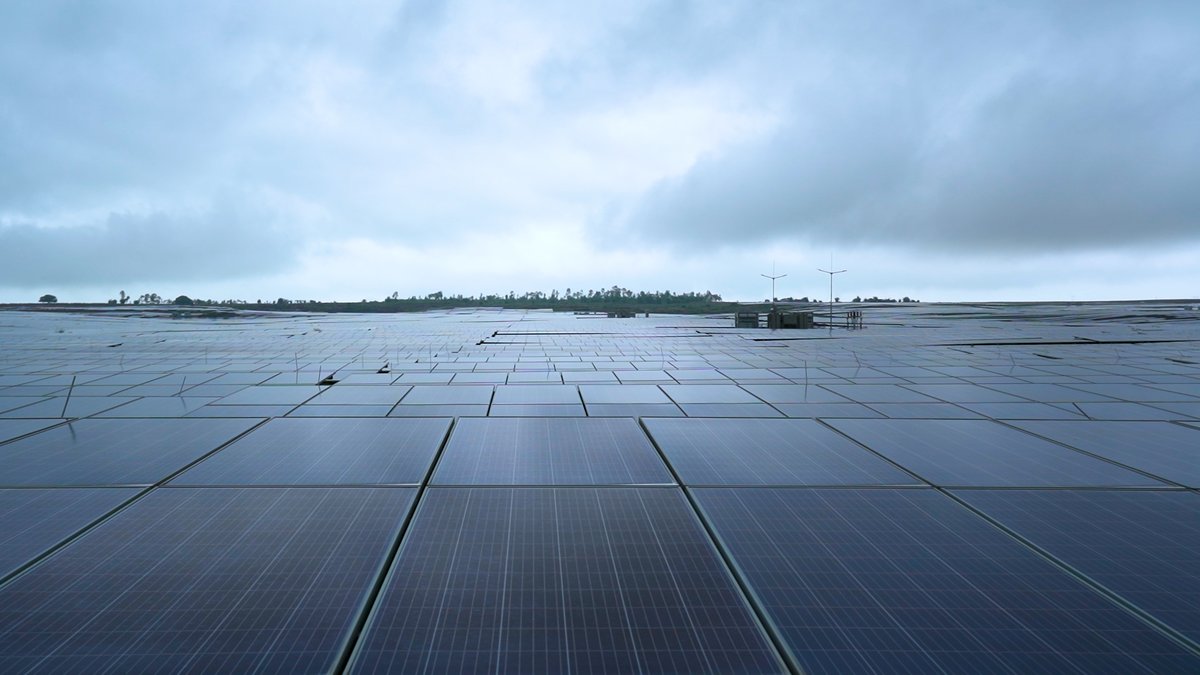 He expressed the hope that very soon India will be a major exporter of power.

He said the work is progressing rapidly in this direction and the Government is encouraging the Industry, the youth, MSMEs and StartUps to not miss this opportunity and work for production and betterment of all the inputs required for Solar Energy.

Referring to the ongoing crisis owing to the pandemic COVID-19, the Prime Minister said for either the Government or the society, compassion and vigilance are the greatest motivators to tackle this difficult challenge. He said right from the beginning of the Lockdown the Government ensured that the poor and needy are assured of supply of food and fuel. He said with the same spirit, the Government decided to continue the free supply of food and LPG till November this year, even during the phase of unlockdown.

Not only this, the government is also giving full contribution to the EPF account of millions of private sector employees. Similarly, through the PM-Swanidhi scheme, those who have the least access to the system get benefitted.

He added that when people are moving out of their home to make Madhya Pradesh great, they should follow these rules – maintaining a distance of two yards, wearing a mask on the face and washing hands with soap for at least 20 seconds. 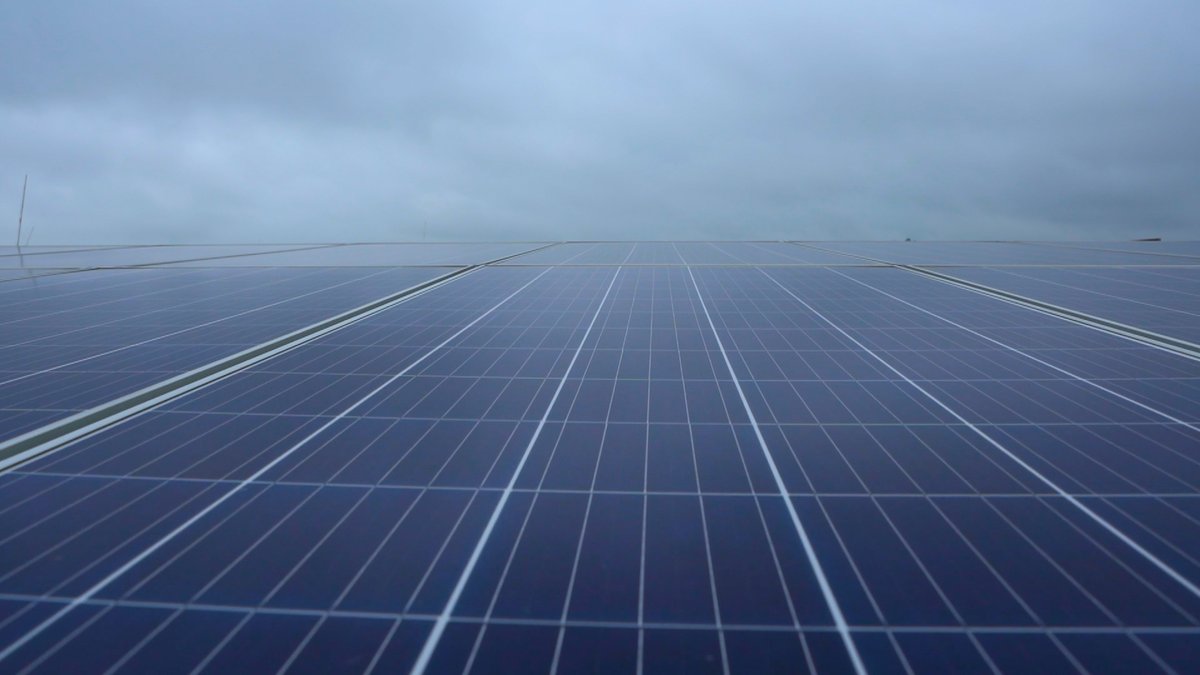 This Project comprises of three solar generating units of 250 MW each located on a 500 hectare plot of land situated inside a Solar Park (total area 1500 hectare).

Central Financial Assistance of Rs. 138 crore has been provided to RUMSL for development of the Park.

After the Park had been developed, Mahindra Renewables Private Ltd., ACME Jaipur Solar Power Private Ltd., and Arinsun Clean Energy Private Ltd were selected by RUMSL through reverse auction for developing three solar generating units of 250 MW each inside the Solar Park. Rewa Solar Project is an example of the excellent results that can be achieved if there is synergy between Central and State Governments.

The Rewa Solar Project was the first solar project in the country to break the grid parity barrier. Compared to prevailing solar project tariffs of approx. Rs. 4.50/unit in early 2017, the Rewa project achieved historic results: a first year tariff of Rs. 2.97/unit with a tariff escalation of Rs. 0.05/unit over 15 years and a levelized rate of Rs. 3.30/unit over the term of 25 years. This project will reduce carbon emission equivalent to approx. 15 lakh ton of CO2 per year.

The Rewa Project has been acknowledged in India and abroad for its robust project structuring and innovations. Its payment security mechanism for reducing risks to power developers has been recommended as a model to other States by MNRE. It has also received World Bank Group President’s Award for innovation and excellence and was included in the book “A Book of Innovation: New Beginnings” released by Prime Minister. The project is also the first renewable energy project to supply to an institutional customer outside the State, i.e. Delhi Metro, which will get 24% of energy from the project with remaining 76% being supplied to the State DISCOMs of Madhya Pradesh.

The Rewa Project also exemplifies India’s commitment to attain the target of 175 GW of installed renewable energy capacity by the year 2022, including 100 GW of Solar installed capacity.