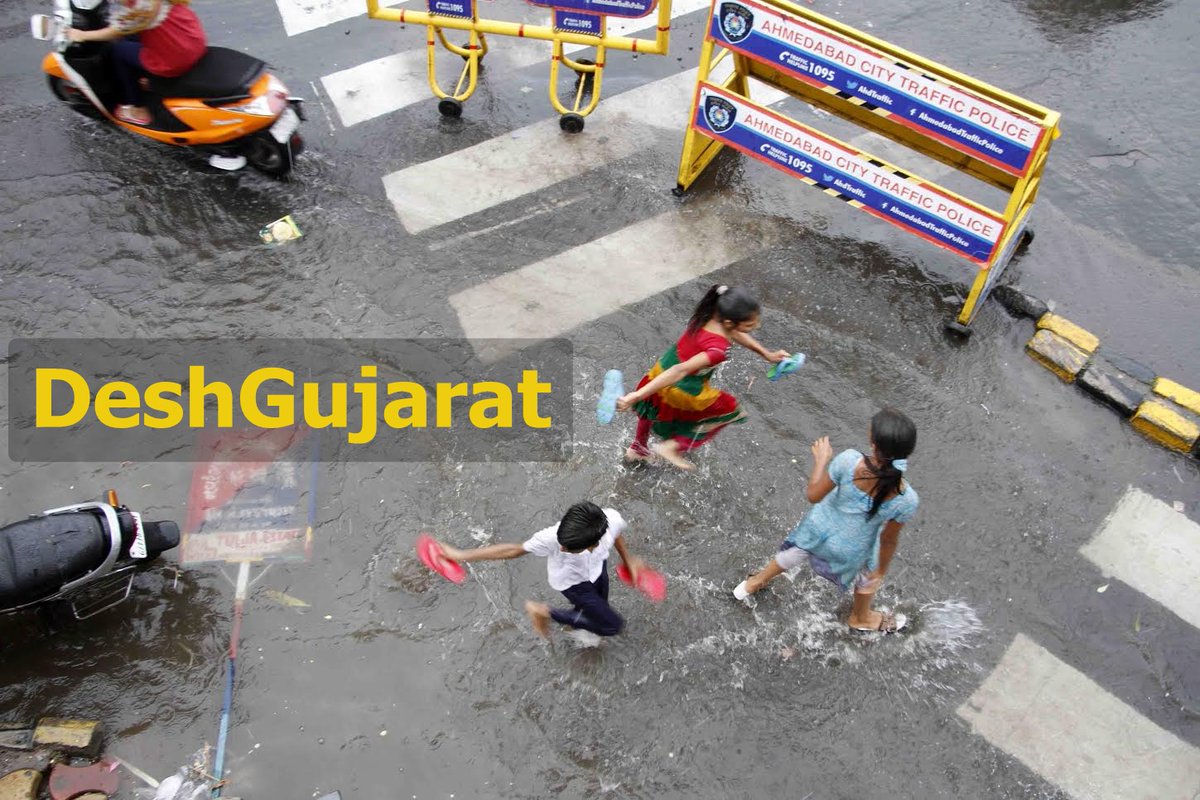 Gandhinagar: Gujarat has as on 8.00 am on July 16 completed over one third of normal average monsoon season’s rain this year as per the figures available through State Emergency Operation Centre, working under Revenue Department of State government. South Gujarat region has complted 22.59 per cent of rain. Saurashtra region has completed 63.77 per cent rain. East Central region has completed 22.01 per cent rain. North Gujarat is at 20.71 per cent while Kutch 80.38 per cent. Mandvi in Kutch, Jamjodhpur and Kalavad in Jamnagar, all talukas of Dwarka district, Gadhda in Botad district have so far received more than 100 per cent rains.