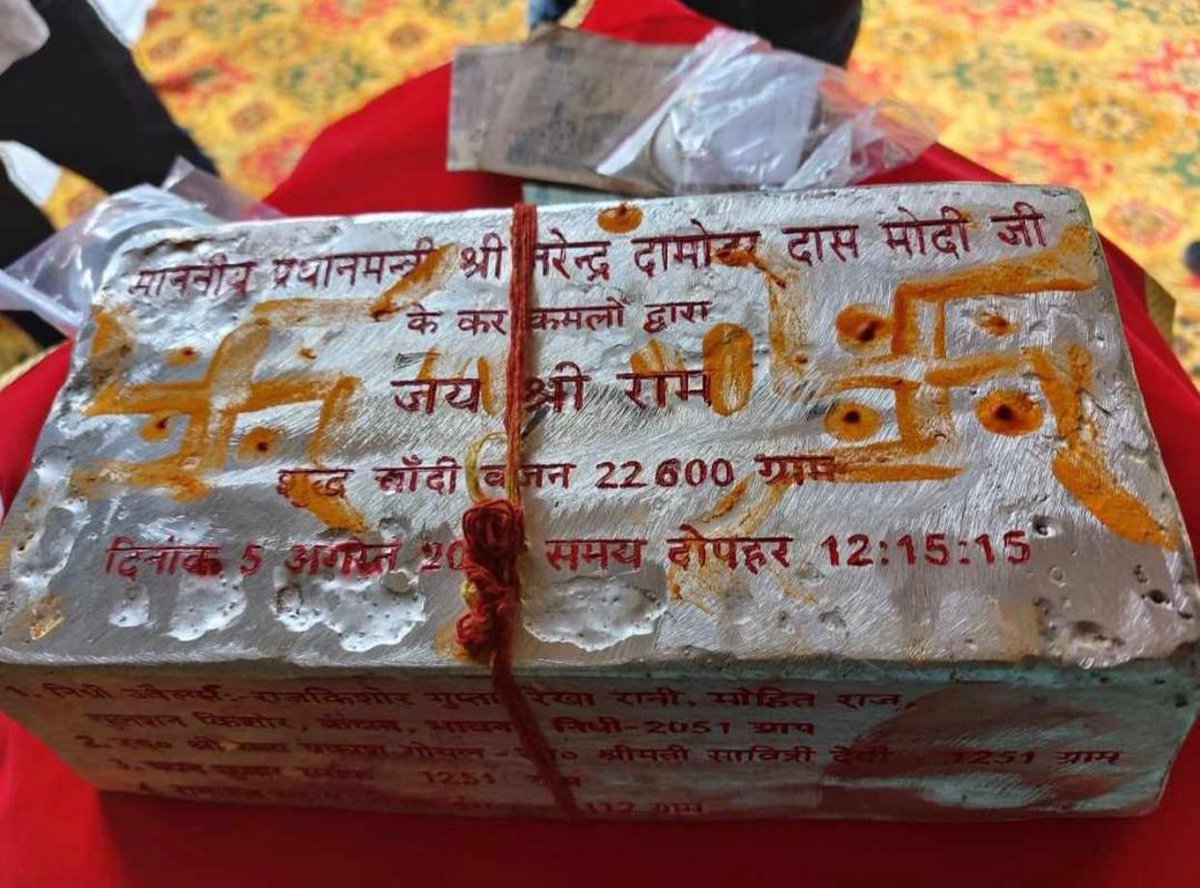 Mumbai: A Bharatiya Janata Party leader has released pictures of the silver brick which will be used during the bhoomi pujan ceremony for the grand Ram Temple that is all set to come up in Ayodhya. Prime Minister Narendra Modi will be attending the ground-breaking ceremony at the site where Lord Ram is believed to have taken birth. 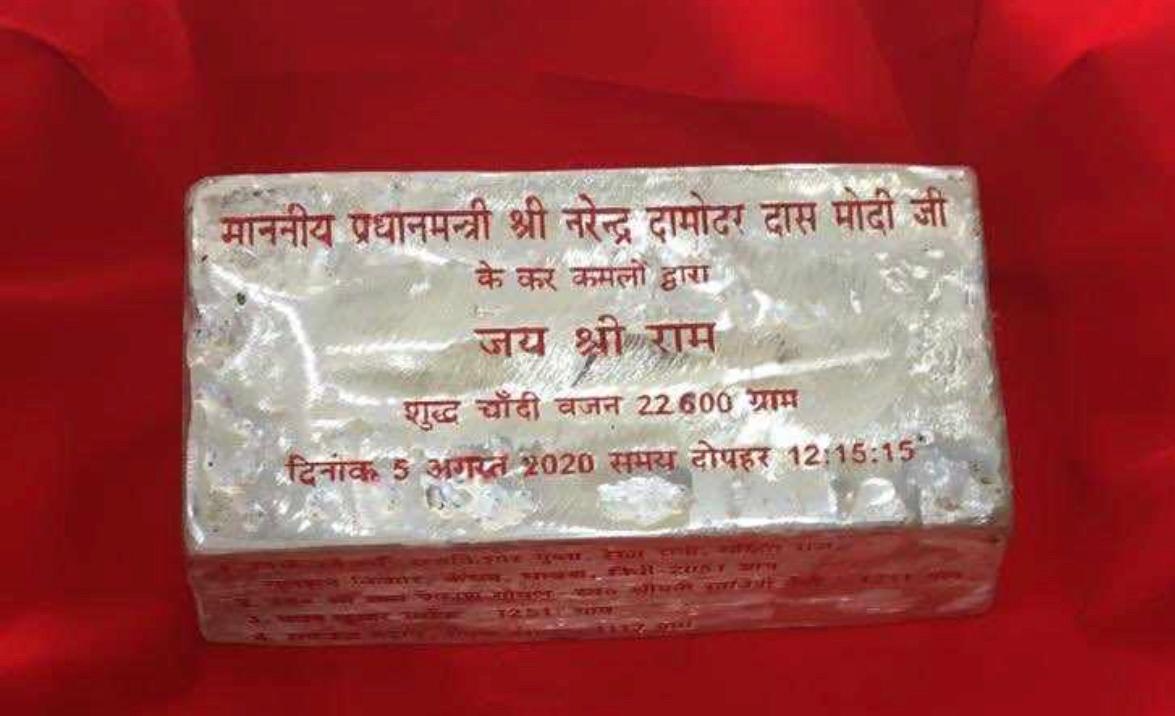 BJP spokesperson Suresh Nakhua posted on his Twitter account two pictures of the silver brick with which the construction of the bhavya Ram Mandir will begin on August 5 in the holy temple town of Ayodhya. 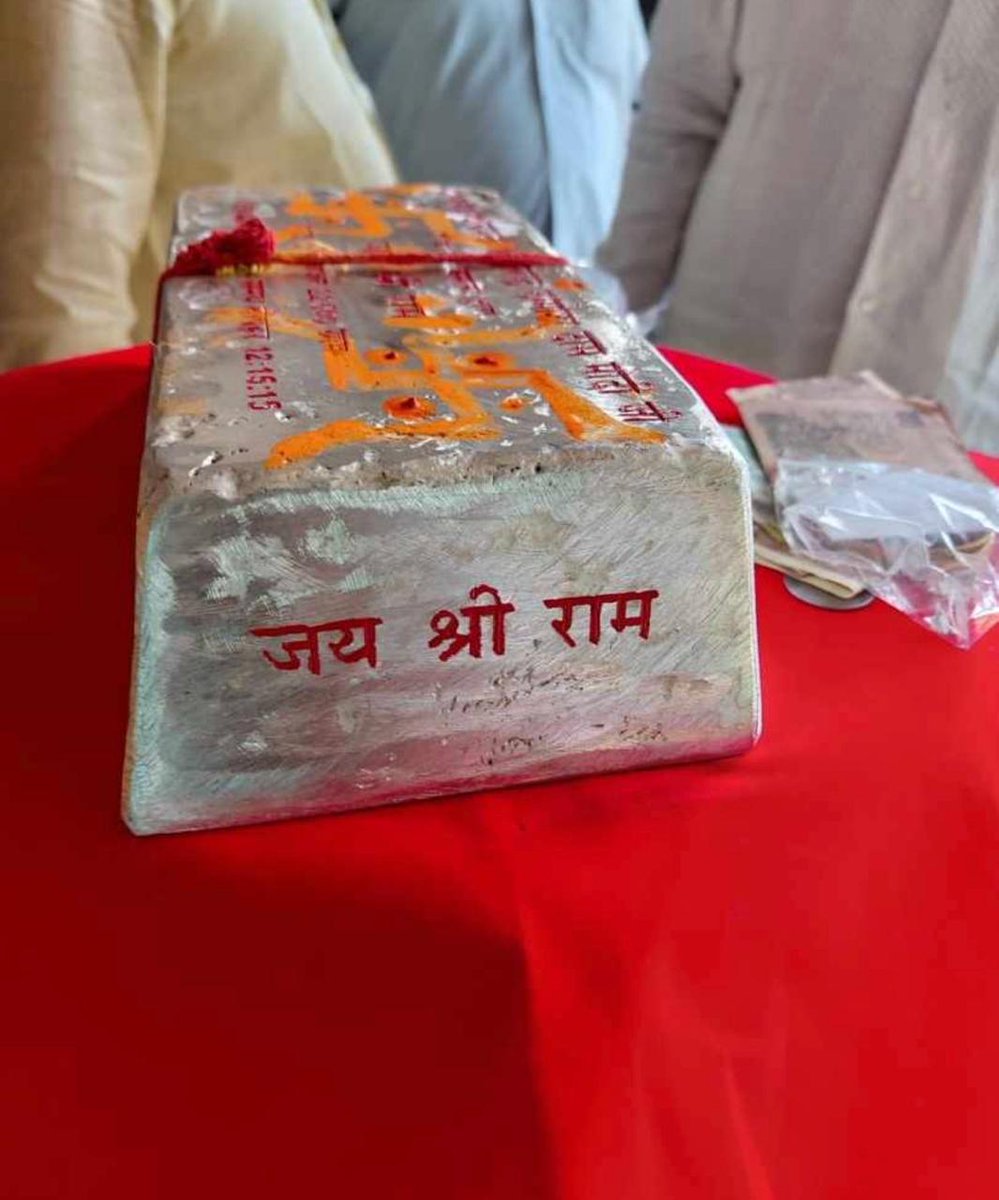