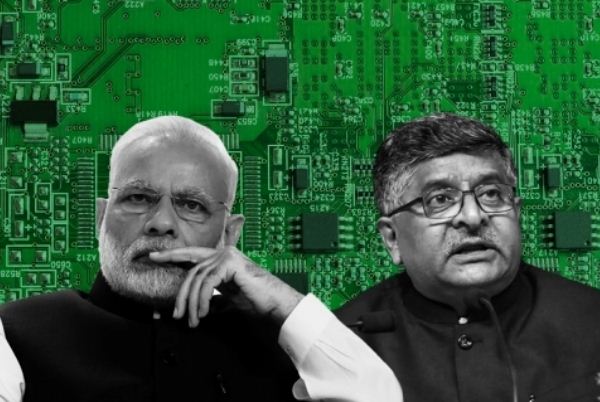 New Delhi: As many as 22 domestic and international firms, including iPhone maker Apple’s contract manufacturers as well as Samsung, Lava, Dixon and so forth, have lined up with proposals for mobile phones production worth Rs 11 lakh crore over the next five years, Union telecom and IT minister Ravi Shankar Prasad said on Saturday.

The minister said these proposals under the government’s Rs 41,000-crore production-linked incentive (PLI) scheme for mobile phone manufacturing are expected to create around 12 lakh jobs, 3 lakh direct and 9 lakh indirect employment opportunities in the country. While, domestic value addition is expected to grow from the current 15-20 per cent to 35-40 per cent in case of mobile phones and 45-50 per cent for electronic components.

“There will be huge (mobile phone) production of around Rs 11 lakh crore, huge export of around Rs 7 lakh crore and great employment opportunity for 3 lakh direct and 9 lakh indirect people. I personally thank all the companies that have applied,” Prasad told reporters.

He said that a total of 22 companies have filed applications under the PLI scheme from various countries including Taiwan, South Korea, Germany, Austria, etc.

A total of 22 companies have filed their application under the PLI Scheme. These companies will produce mobile phones and components worth Rs 11.5 lakh crore in the coming 5 years out of which products worth Rs 7 lakh crore will be exported. pic.twitter.com/3yUky3HkOC

There is no price limit for Indian companies under the scheme.

In terms of revenue, Apple accounts for 37 per cent and Samsung 22 per cent for global sales of mobile phones and the PLI scheme is expected to increase their manufacturing base manifold in the country, an official statement issued by the ministry of electronics and IT (Meity) said.

The minister further said these companies will make thousands of crores investments based on the approval of their proposal.

The companies that have applied for components production of around Rs 45,000 crore include AT&S, Ascent Circuits, Visicon, Walsin, Sahasra, Vitesco and Neolync.
There were no applications from Chinese companies under the scheme.

The minister said India is not averse to investment from any country but companies will have to follow rules related to security clearance, etc.

The domestic value addition is expected to grow from the current 15-20% to 35-40% in case of mobile phones and 45-50% for electronic components.
This shows that India will soon become a hub of electronics manufacturing in the world. pic.twitter.com/CASuEx7IqP