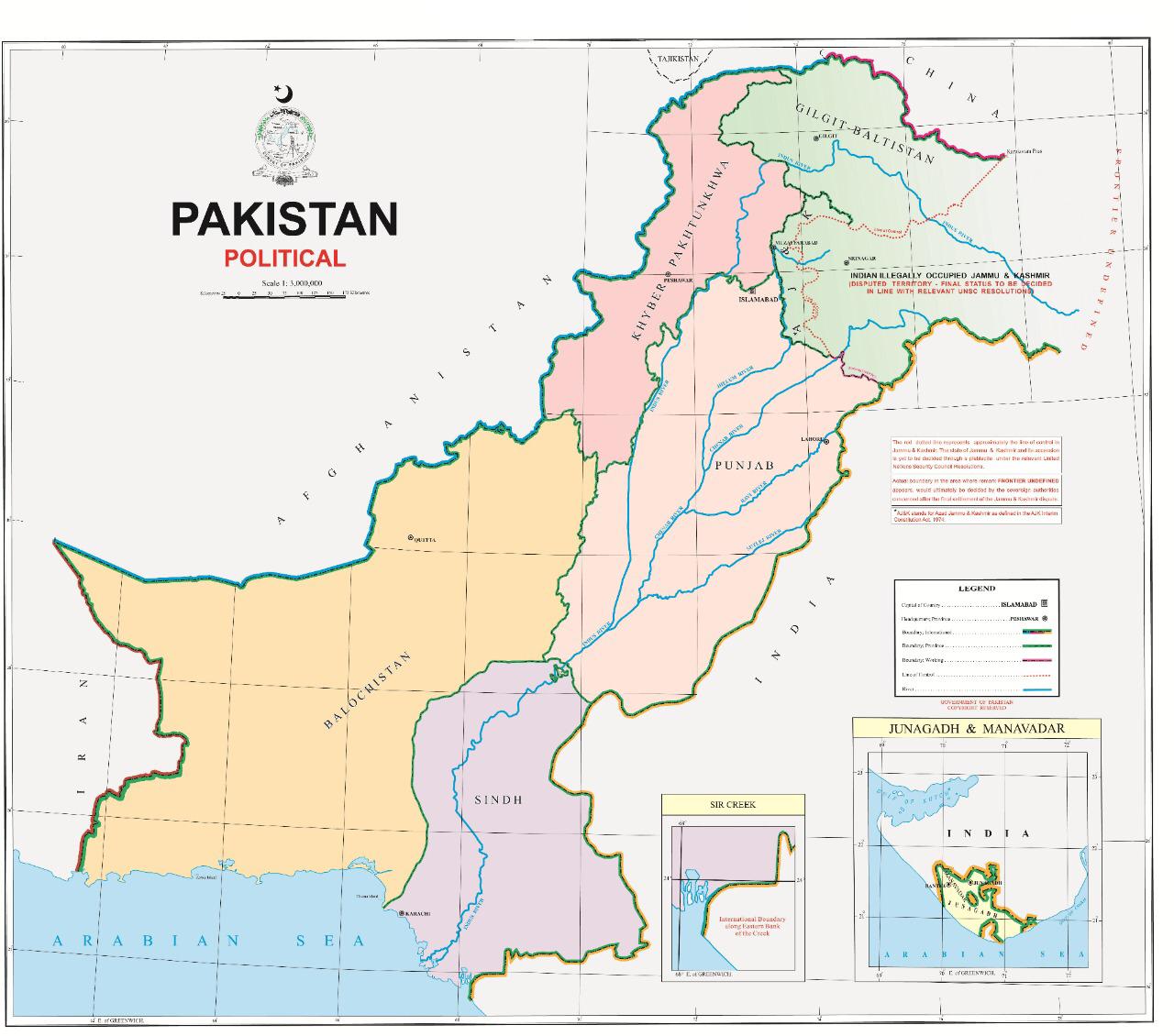 Ahmedabad: Pakistan Prime Minister Imran Khan today unveiled a new “political map of Pakistan”, integrating Jammu and Kashmir (barring the portion on China side), Junagadh, Mavadar and Sir Creek in the country’s map. Imran while launching a new “political map” said it is backed by all political parties of the country. New map will be used in schools, colleges, domestically and internationally by Pakistan, Imran Khan said. While showing Jammu & Kashmir and Ladakh in Pakistan’s map is nothing new for Pakistan as it has been done in the past too, more laughable about a map released today is that Pakistan is showing erstwhile princely state of Junagadh and Manavdar (in Gujarat, India) as Pakistani territory. Pakistan has also shown disputed coastal territory Sir Creek in its map as Pakistani territory. 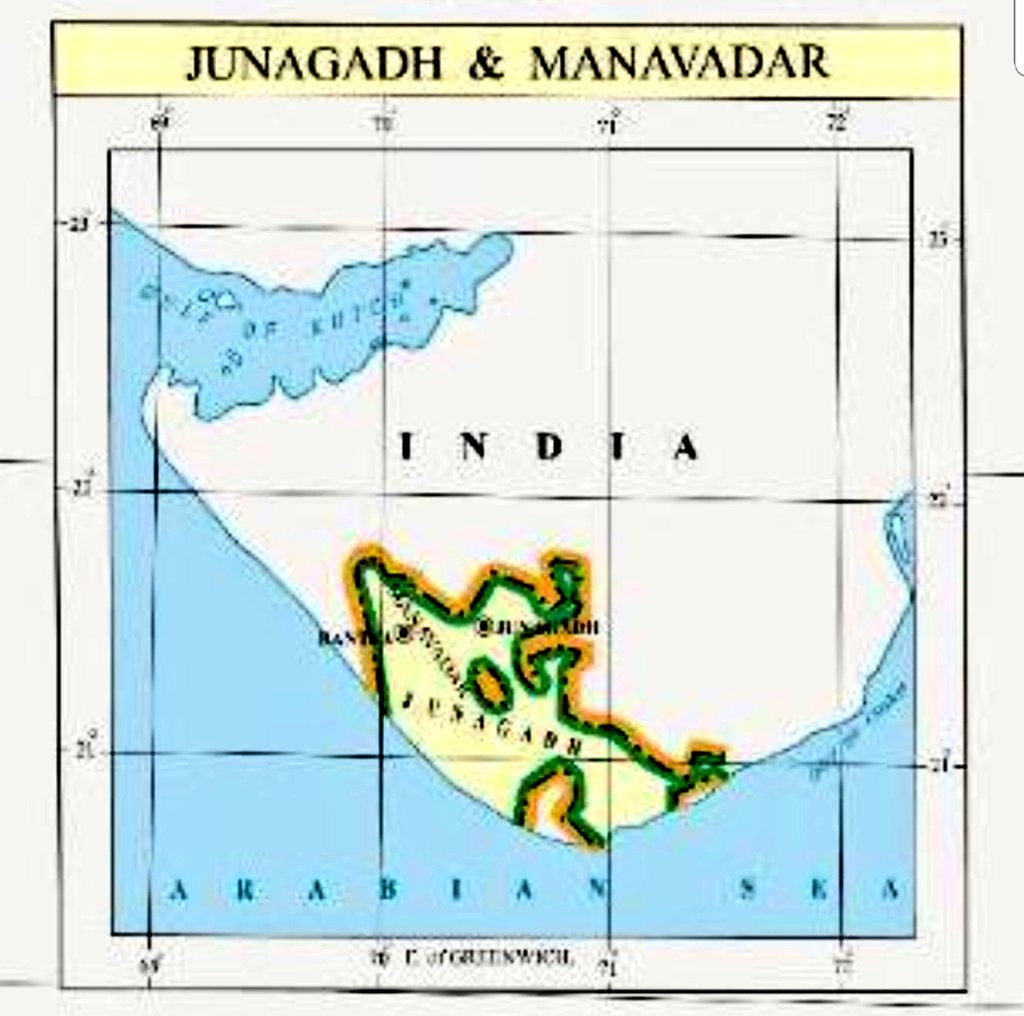 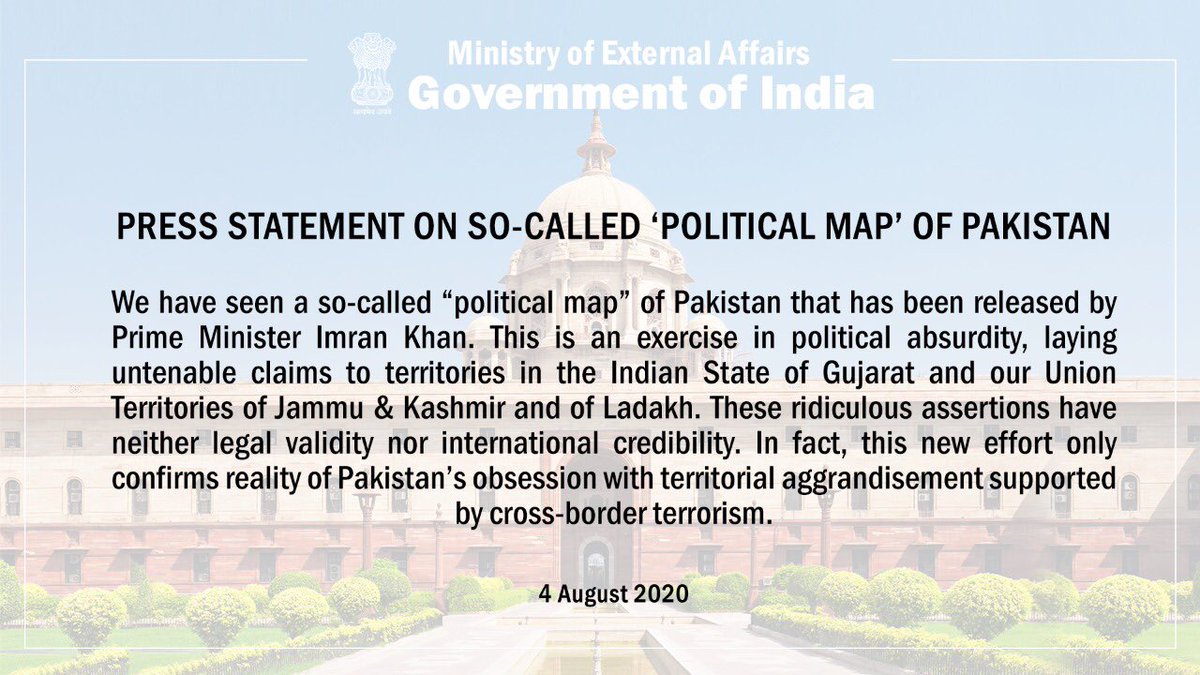