Bhuj: A suspected Pakistani infiltrator was killed on Saturday by India’s Border Security Force (BSF) along the International Border close to Gujarat in Rajasthan’s Barmer district. The intruder was seen climbing the border fence and a BSF patrol team challenged him, the officials said, adding that it later shot him.

The incident took place around 1 am at the Bakhasar area along the border. A night patrol party of the BSF spotted a man who first crossed over the IB and then tried to sneak over the fence on the intervening night of August 7 and 8, 2020. The BSF patrol also saw “10 to 15 torch light flashes and heard shouting from the Pakistan side. The intruder was fired upon after he crossed over the border fence. The intruder who hid himself behind a bush after running away was later found dead on the Indian side when the BSF personnel searched the area. At the same moment, BSF troops also noticed movement on Pakistani side. Earlier, similar attempts made by Pakistan during day time were foiled by BSF. However, this is the first time that infiltration attempt has been made during night time in this area.
The BSF is on high alert in view of Independence Day on August 15.The BSF is on high alert in view of the forthcoming Independence Day celebrations in the country, a senior officer said. 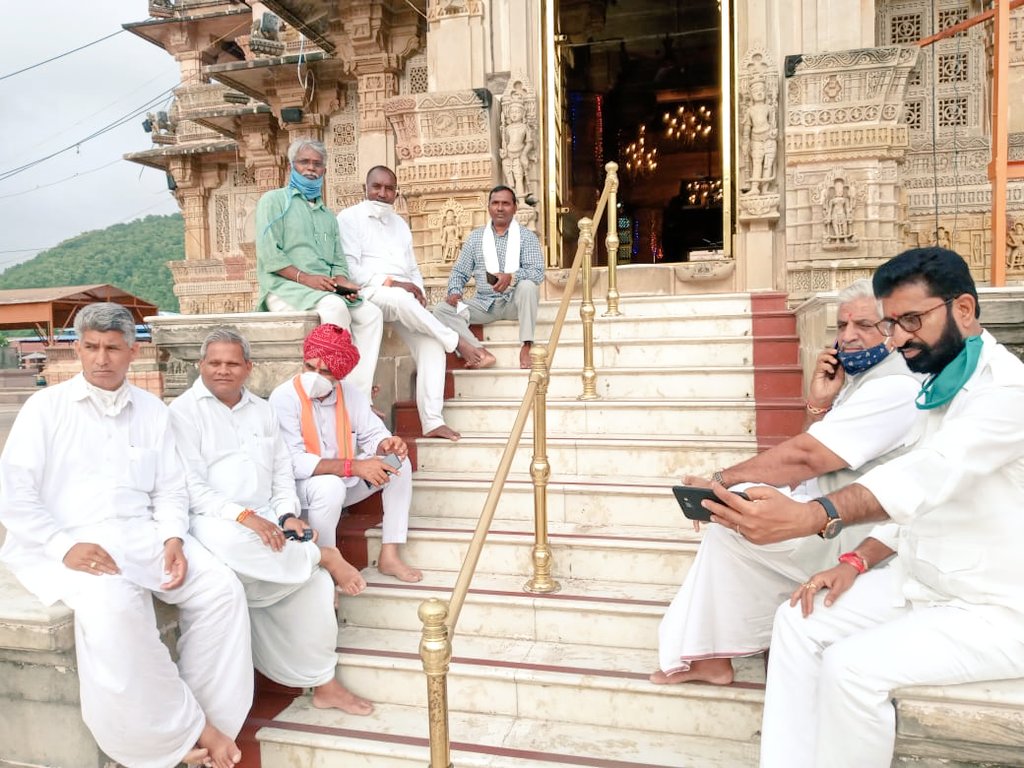 Porbandar: Six Rajasthan BJP MLAs today arrived at Porbandar airport in Gujarat in a special flight ahead of crucial floor test next week in the Rajasthan Assembly amid political war between Ashok Gehlot and Sachin Pilot. Rajasthan MLAs landed at Porbandar imidiately after their arrival at Porbandar airport, left for pilgrim place Somnath where they are going to spend night at Sagar Darshan. Six to seven other legislatures are also likely to join them. Meanwhile another group of BJP MLAs was seen at Shamlaji temple in North Gujarat just close to Rajasthan-Gujarat interstate border. This group also left for Somnath.

A yarn manufacturing unit of Nandan Denim at Narol reported a major fire at 5 am on Saturday. The fire was doused in over three-hour long operation. A fireman injured in the incident shifted to the LG Hospital #Ahmedabad #fire pic.twitter.com/U0iUip2FBR

Ahmedabad: A yarn manufacturing unit of Nandan Denim at Narol reported a major fire at 5 am on Saturday. The fire was doused in over three-hour long operation. A fireman injured in the incident was shifted to AMC run LG Hospital. Chiripal Group is infamous for repeated incidents related to labour safety violations and fire.

Surat: Hundreds of Jain community members today gathered at funeral procession (Palkhi yatra) of Jivancharya Surishwardasji Maharaj Saheb (monk), many of them without wearing masks and all of them breaching social distancing guidelines. A complaint has been filed in Umra police station. 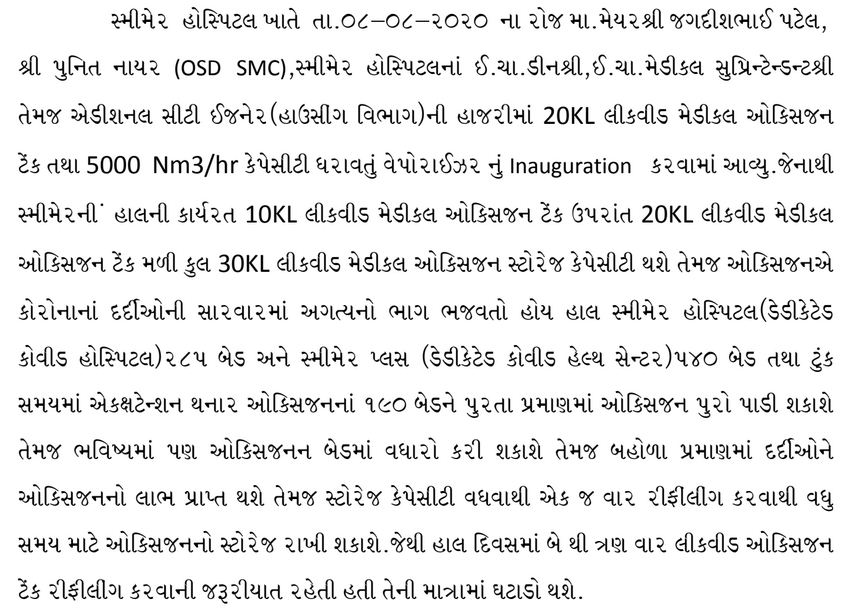