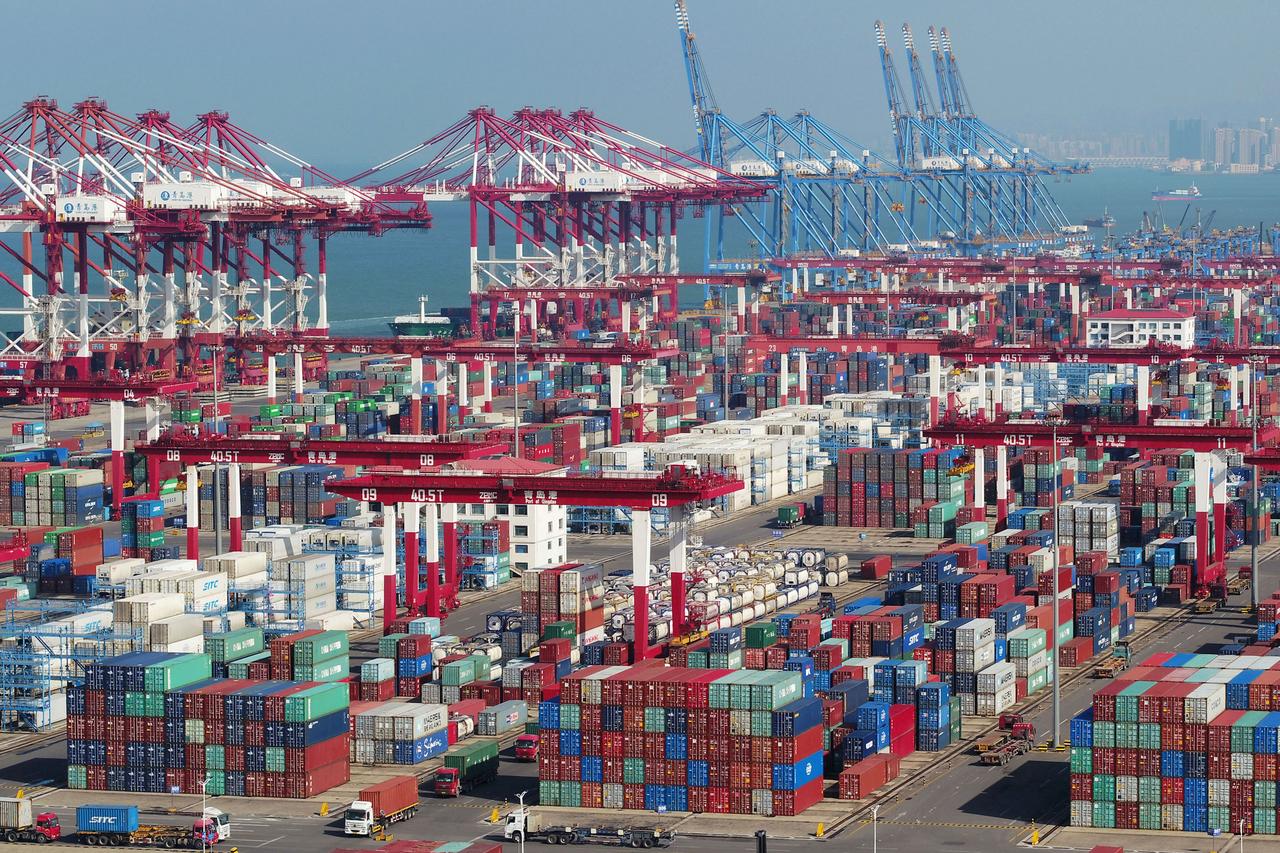 New Delhi: The Chinese exports to India since January this year have fallen by 24.7 per cent year on year to $32.28 billion amid growing calls to boycott China after its aggression along the Line of Actual Control (LAC), India Today has reported. The total trade between the two countries has thus been slashed to $43.47 billion – a drop of 18.6 per cent.One of the biggest blows to China has come in the form of its share in the Indian smartphone market which has come down from 81 per cent to 72 per cent.

Incidentally, the exports from India to China though have registered a growth of 6.7 per cent since January to rise to $11.09 billion. China imported a record high 27,207 metre of PVC from India in June – more than five times compared to 5,174 metre recorded in May as India accelerated PVC exports during the Covid-19 lockdown.

The central government is also scrutinising a list of Chinese import items which can instead be supplied by local industries under the Atmanirbhar Bharat campaign.