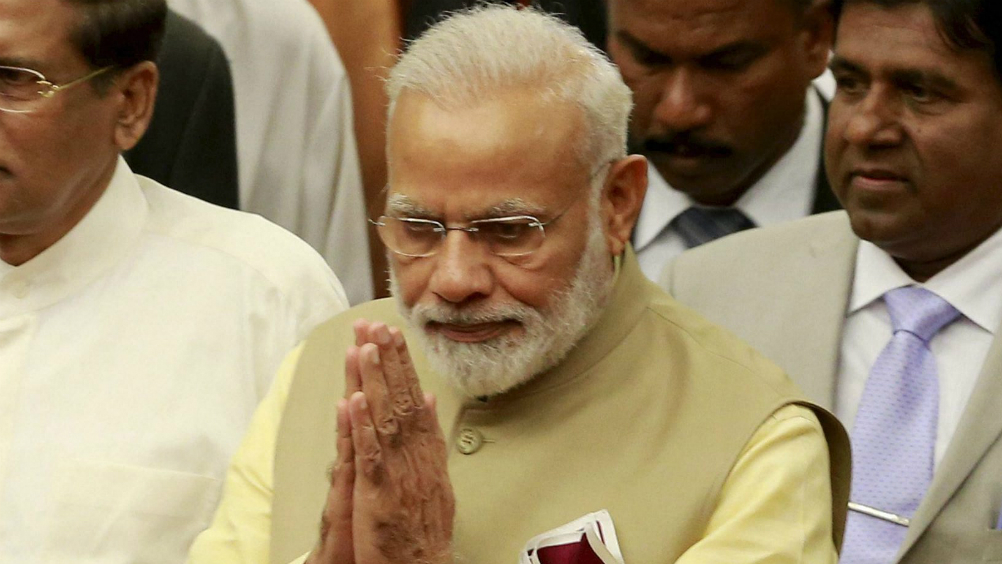 Earlier late Shri Atal Bihari Vajpayee of Bharatiya Janata Party (BJP) was the longest serving non-Congress Prime Minister. Vajpayee was Prime Minister for 13 days in 1996 and for 2,256 days in the second and third terms during 1998-2004.

After Nehru, Manmohan Singh and Narendra Modi are the only prime minister to have been re-elected to office on completion of a full five-year-term.

Modi had also been the longest serving Chief Minister of Gujarat in the past.

If we look at all PMs so far and also consider their tenures as Chief Ministers, Modi becomes the longest serving elected head of a Government in India. 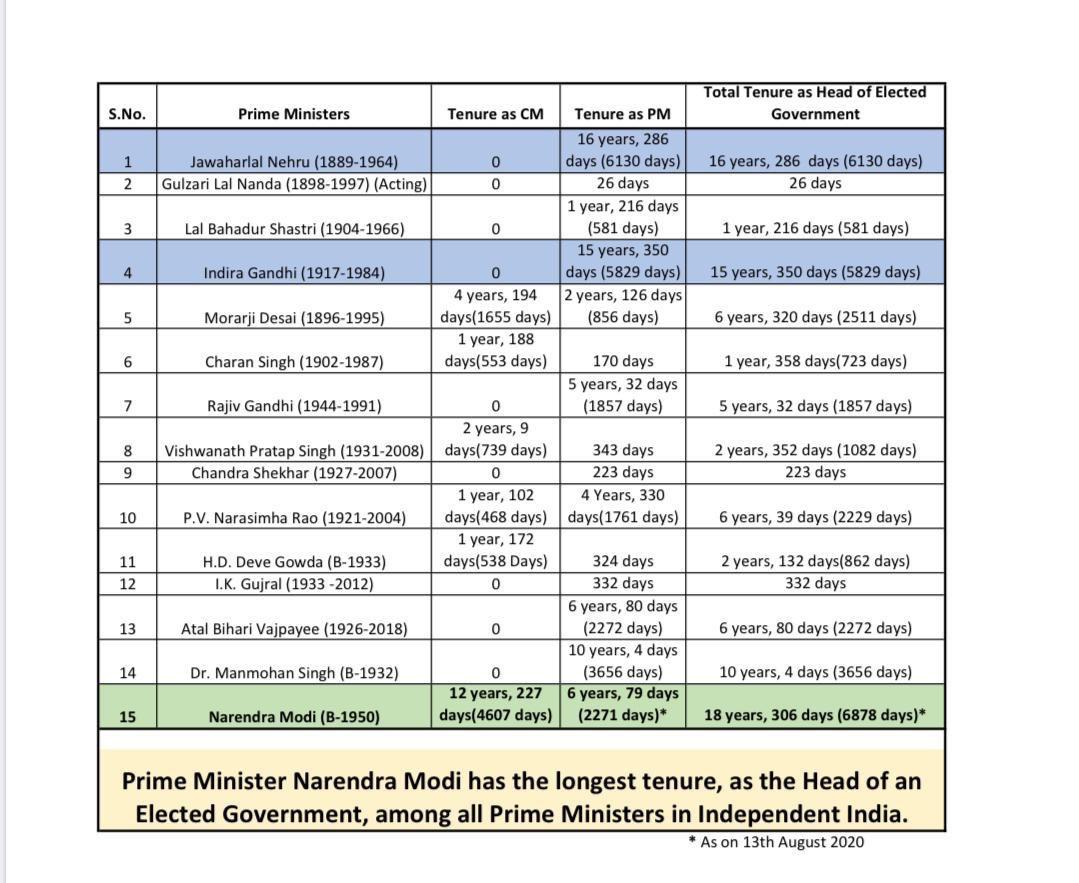