Doval walked out of the virtual meeting in protest after consulting with the Russian NSA who was the host of the event.

The Ministry of External Affairs (MEA) said that, “At the meeting of National Security Advisers of member states of the Shanghai Cooperation Organization today, hosted by the Chair of the SCO (Russia), the Pakistani NSA deliberately projected a fictitious map that Pakistan has recently been propagating”. 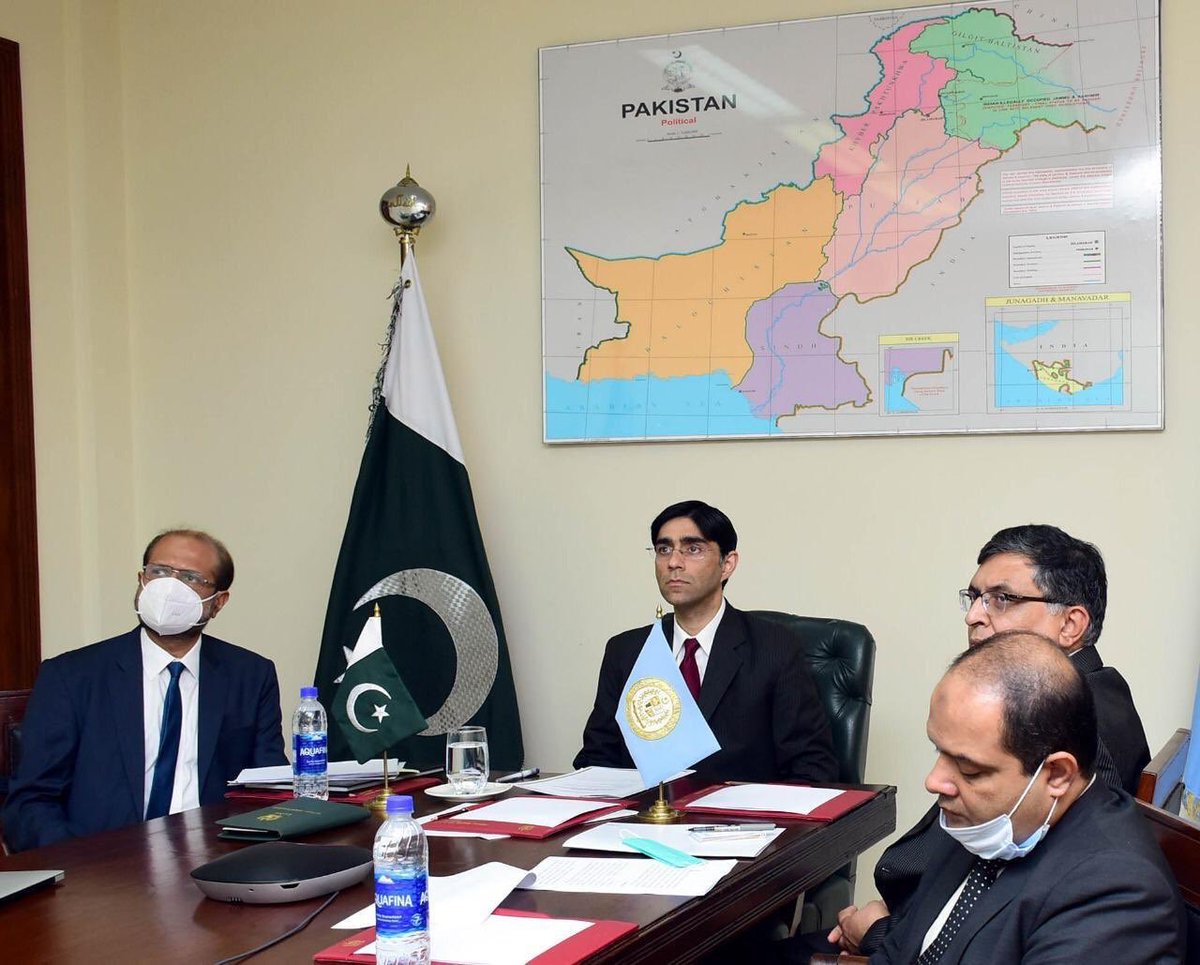 “This was in blatant disregard to the advisory by the host against it and in violation of the norms of the meeting. After consultation with the host, the Indian side left the meeting in protest at that juncture. Pak then went on to present a misleading view of this meeting”, it added.

Pakistan Prime Minister Imran Khan in August had unveiled what he claimed as the new “political map of Pakistan” identifying Jammu and Kashmir and Junagadh in Gujarat as its territories.

Khan had said the new political map has been approved by his cabinet and will now be the “official map” used in schools and colleges. 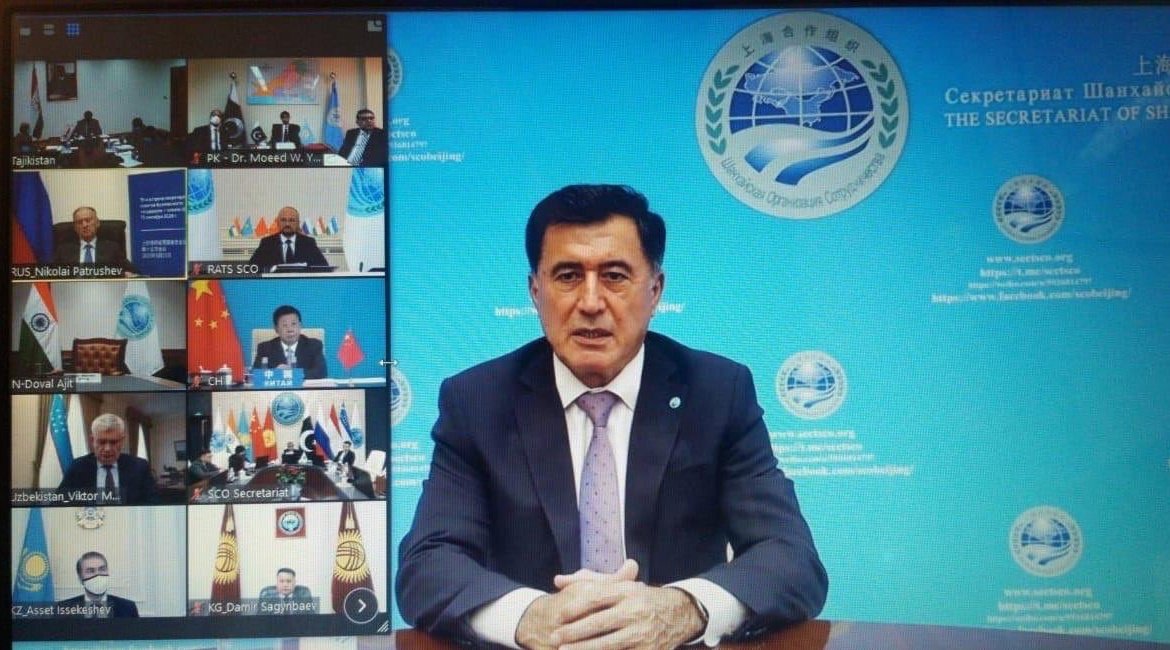