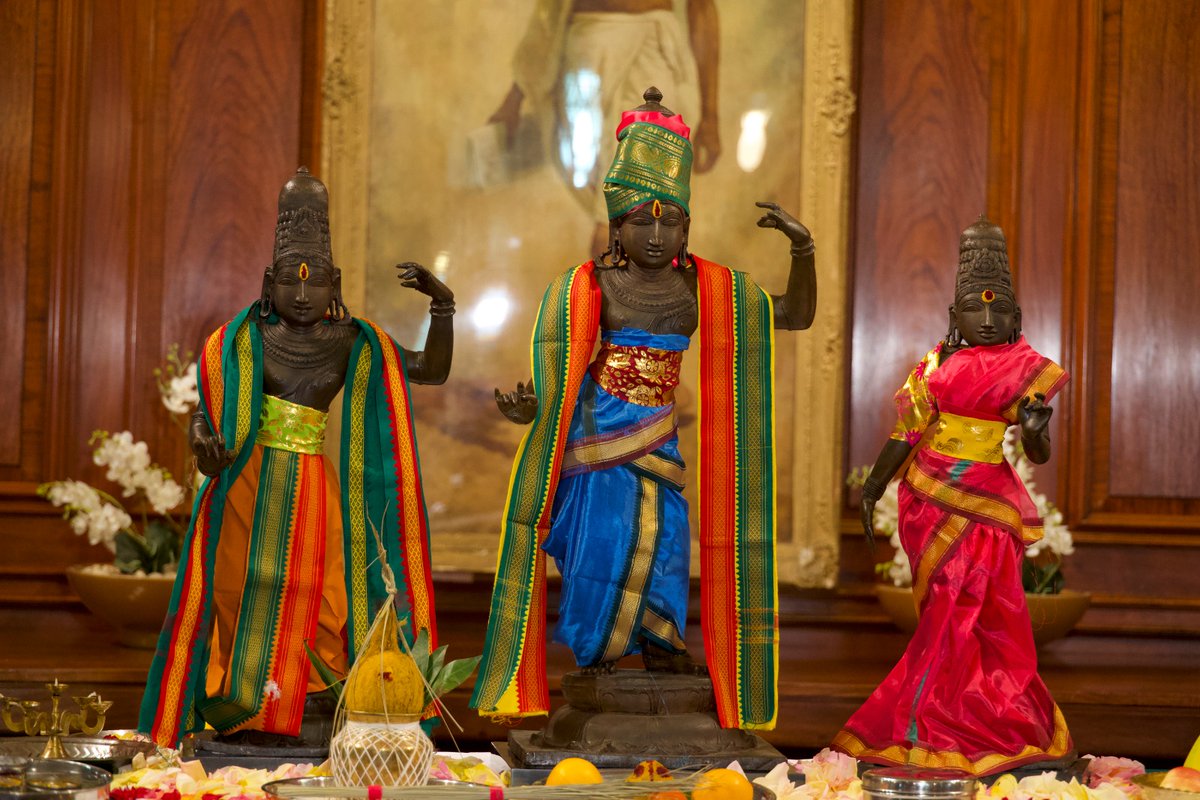 Chennai: Three murtis of Ram, Sita and Lakshman, belonging to Vijayanagara period, stolen from Vishnu Temple at Nagapattinam in 1978, have been recovered by High Commission of India, London with support of Metropolitan Police. They have been restored to Government of Tamil Nadu in presence of Union Minister for Culture & Tourism Prahlad Patel today, said High Commissioner of India in London today. 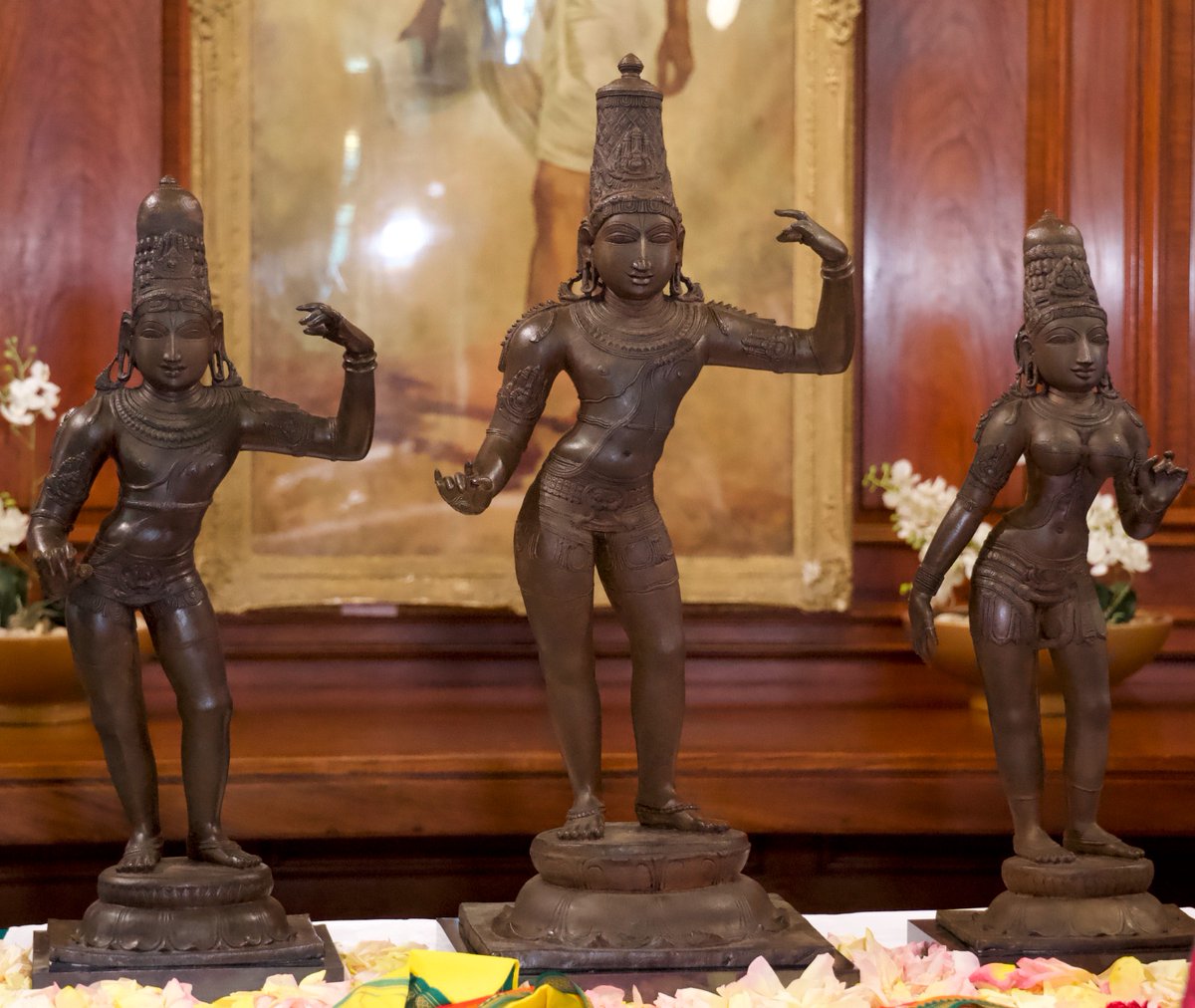