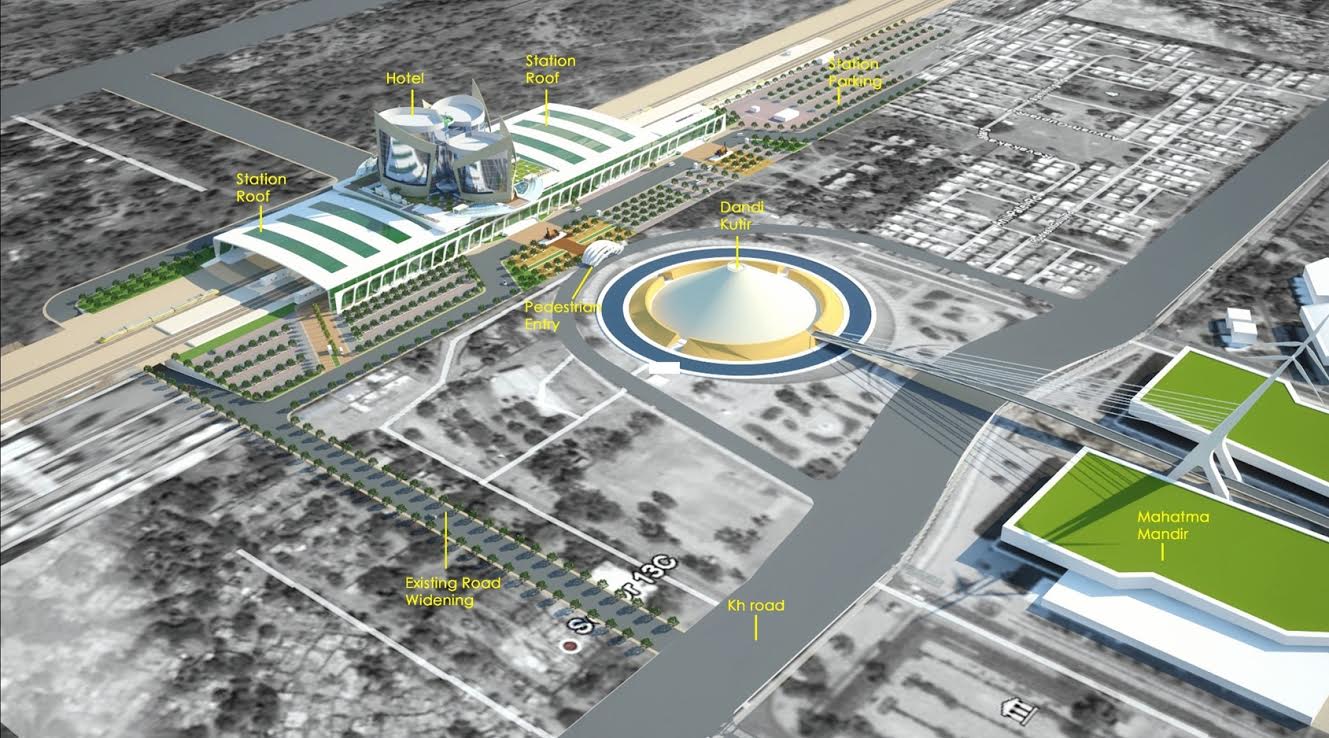 Gandhinagar: Chief Minister Vijaybhai Rupani laid e-foundation stone of ambitious 24/7 water supply project for Gandhinagar city today on the 70th birthday of Prime Minister Shri Narendrabhai Modi in a presence of Union Home Minister Shri Amitbhai Shah through video conference from New Delhi. This ambitious project will take shape at a cost of Rs.229 crore and the citizens of Gandhinagar will be able to get 24 hours pure drinking water through taps.

Speaking on the occasion Home Minister Amitbhai Shah congratulated the Government of Gujarat for this project which is glorious for Gujarat. He said that in this project, the daily water requirement of the citizens of Gandhinagar is considered to be 150 liters which is sufficient. Adequate planning has been done in this scheme to meet the water requirement as the population grows.

On behalf of people of Gujarat, Chief Minister Shri Vijaybhai Rupani wished happy birthday to Prime Minister Shri Narendrabhai Modi. He said that the duo of Mahatma Gandhi and Sardar Vallabhbhai Patel worked for the establishment of Swarajya, similarly the duo from Gujarat Shri Narendrabhai Modi and Shri Amitbhai Shah are working for the establishment of Surajya. Under his leadership the government is committed to giving the world a role model of good governance.
Shri Vijaybhai Rupani said that there was a time twenty five to thirty years ago when there was a severe shortage of water in Gujarat but in the last two decades Gujarat has become a water surplus state from a water deficit. The NITI Aayog has also ranked Gujarat first in the Best Composite Water Management Index.

He said that Prime Minister Shri Narendrabhai Modi has set a target to provide clean drinking water to every family by tap in the country by the year 2024 but Gujarat has planned in advance and Gujarat has determined to achieve target two years earlier i.e. by 2022.
The Chief Minister said that Gujarat has started a direct battle against Corona with the mantra of ‘Corona Harshe, Gujarat Jitshe’. In this critical time, instead of sitting idly by, Gujarat is determined to continue daily activities and development works. During these four months of Corona transmission, Gujarat has completed lay e-foundation stone and e-groundbreaking of project works worth Rs.7,655 crore across the state, and e-dedication of Rs.2,280 crore project works.
On this occasion Mrs. Ritaben Patel, the Mayor of Gandhinagar, Minister Shri Kaushikbhai Patel, and Municipal Commissioner of Gandhinagr joined the event.