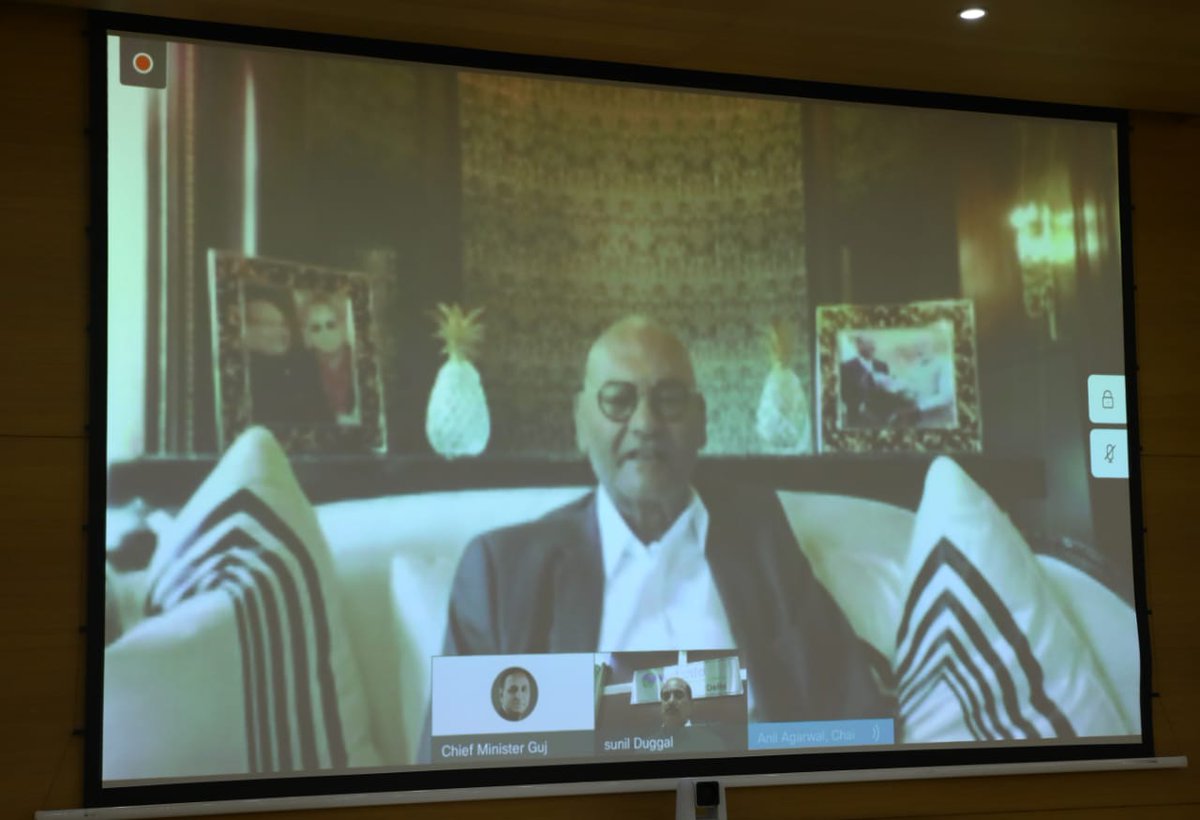 Gandhinagar: World’s biggest Zinc Smelter complex will come up in Dosawada in tribal populated Tapi district of South Gujarat, said the Government of Gujarat today in a statement, adding that MoU (Memorandum of Understanding) for this project was signed today by State government with Vedanta Group.

Proposed 300 KTPA production capacity project would provide opportunities to 5,000 local youths, the statement further said. First phase of proposed plant according to statement will be operational in 36 months. The project which also involves a State-of-the-art Research and Development Centre will see total investment of Rs. 10,000 crore. 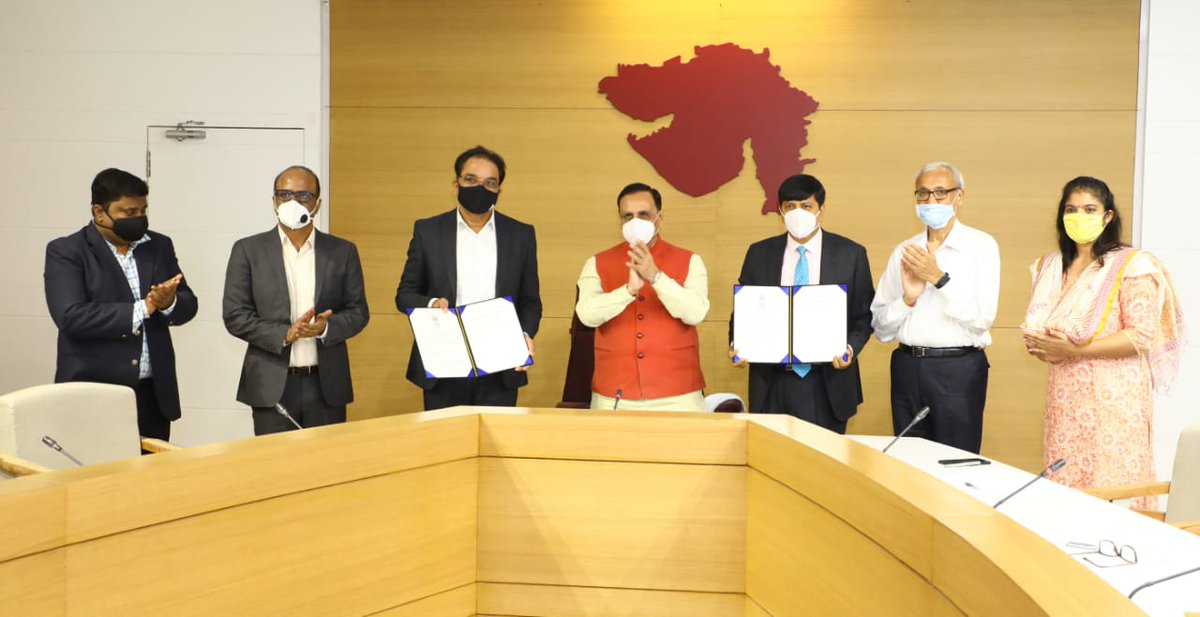 The Government said, the procedures of MoU for this project were completed in just two months, following which the company showed interest to invest even more in the State in future.

The project will satisfy domestic as well as global needs through exports.

In July last year, JK Papers had signed MoU with Gujarat government for Rs. 1500 crore investment in expansion of its existing paper mill in Tapi district, works on which are to be completed by January 2021. This expansion will according to State government provide employment to over 1,000 locals. DeshGujarat