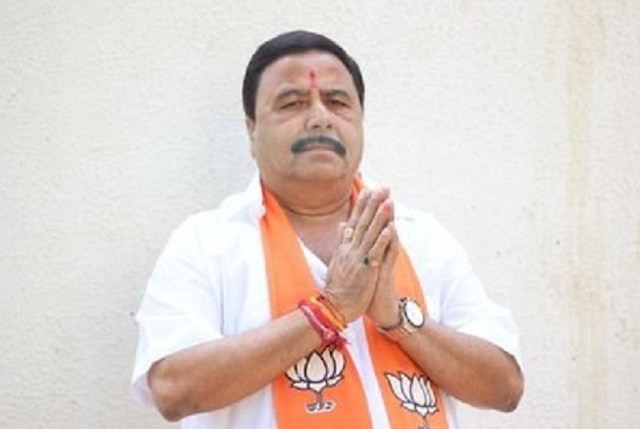 Gandhinagar: Ruling Bharatiya Janata Party has placated sulking Umreth MLA who had yesterday announced his decision to give resignation from the State assembly.

Later speaking to media persons, he said that he was satisfied after meeting with Chief Minister. He said he is not going to resign now.

Parmar was accompanied by party whip and Nadiad MLA Pankaj Desai during the meeting with Chief Minister. DeshGujarat