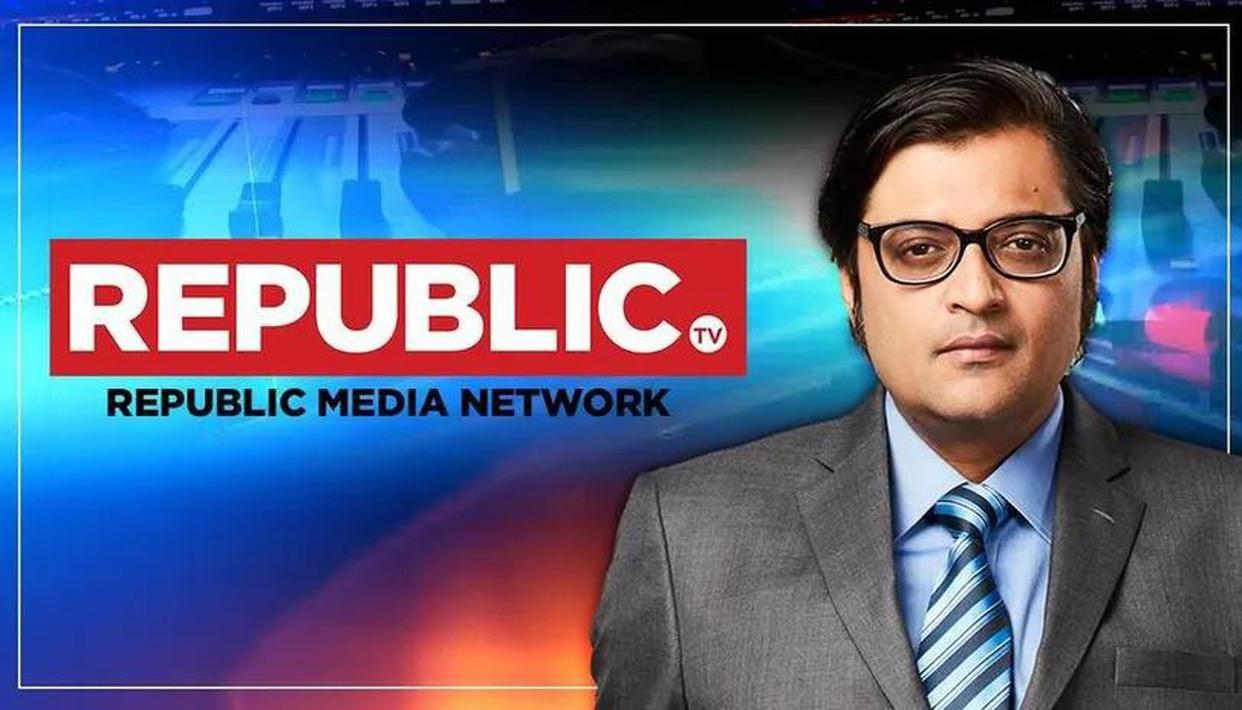 Our Executive Editor Niranjan Narayanaswamy on 21st October, 2020 was questioned for almost 9 hours by the Crime Branch of the Mumbai Police, wherein he was threatened with imprisonment repeatedly for his decision to not reveal his journalistic sources.

While fully cooperating with the ongoing proceedings, the repeated attempt to harass, coerce and intimidate our Executive Editor to reveal his sources in the name of an investigation is the biggest breach of constitutionality and the strongest reminder of the Emergency era.

This was Niranjan’s second appearance before the Mumbai Police and he has now been taken through a total of 17 hours of questioning by the institution’s Crime Branch. Till date we have completed over 50 hours of interrogation and responded to every summons issued in the process.

In the course of the interrogation, our Executive Editor was repeatedly probed on the Hansa complaint, which Republic brought into the public domain after Mumbai Police Commissioner Param Bir Singh’s baseless, vicious and vile news conference against the Network. As is known, the Hansa complaint named English news channel India Today, and not Republic, in the context of alleged TRP manipulation. The Mumbai Police asked our Executive Editor a series of questions relating to the source and origin of the aired complaint. Among other probing questions, he was asked the following:

1. What are you citing to protect your source?

2. Where did the document come from?

3. How did the Hansa Research complaint reach the office?

4. Does what you are citing to protect your source override the CRPC?

5. Name the person who brought the Hansa report before you?

6. Who decided to air the document?

7. How did the Hansa report come into the newsroom?

This is the greatest assault on journalistic freedom in our democratic nation, and Republic Media Network will not reveal its source— no matter what pressure and intimidation tactics are deployed against us. Threats to imprison our Executive Editor or others will neither make us relent nor compromise our sources. As journalists in this great country it is our duty to protect our sources and we will do so without an iota of trepidation for the rest of time.

Our Executive Editor Niranjan Narayanaswamy gave specific details including, but not restricted to, Article 19(1)(a) and Article 19(1)(g) of the Constitution of India that allowed him not to reveal the source of the Hansa Complaint. He was repeatedly threatened with sections 174 & 179 of the Indian Penal Code which lists out criminal offences if he doesn’t comply.

Our Executive Editor was also asked repeatedly and in depth about the editorial decision making process at Republic.

Republic Media Network has, is and shall continue to operate with the highest standard of journalistic ethics. We will not compromise on our sworn journalistic principles. We will cooperate with every rule of law, follow due procedure and will not reveal our sources in the process.