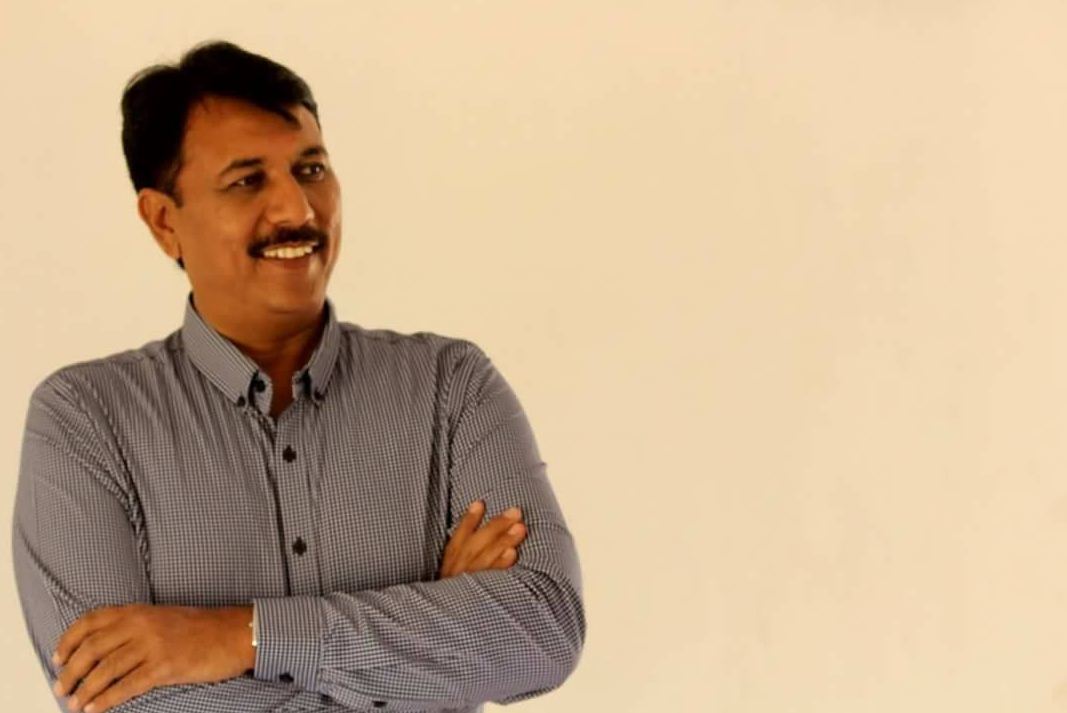 Gandhinagar: Gujarat Congress president Amit Chavda and Leader of Opposition in the State assembly Paresh Dhanani both have offered their resignations following party’s defeat on all 8 assembly seats that went for by-poll recently.
State party incharge Rajeev Satav has confirmed this development. Satav also said that by the end of the month of December, decision on these resignations and other changes in party’s state organisation will be announced from Delhi.

Calendar year 2020 has been extremely bad year for opposition Congress party. The party first lost its 8 MLAs even after best attempt to prevent these exists by taking MLAs to Jaipur based resort. 6 of them have joined BJP. The party due to defection of 8 MLAs later lost one Rajya Sabha seat. Then the party also lost by-elections on 8 assembly seats. Even large number of Muslim and Christian voters voted for candidates other than Congress. At last the state party unit lost its binding glue, guide and father-figure with Ahmed Patel’s death. Severe Covid infection to Bharatsinh Solanki and Shaktisinh Gohil kept party men worrying. Both are doing well but lesser active for now. On the other side, ruling Bharatiya Janata Party (BJP) is bullish in the State with Prime Minister Narendra Modi’s man CR Patil as State BJP chief and his blitzkrieg in full display. A news report in leading Gujarati daily suggests that Arjun Modhwadia may come back as State Congress chief. Among those seniors, loyal and active, party has few choices ahead of local body elections that are going to take place in February 2021. News reports also suggest that Gujarat Congress incharge Rajeev Satav also has offered to step down owing responsibility of defeat in by-polls. When asked about it, Satav said, ‘everything can’t be revealed to media’. DeshGujarat